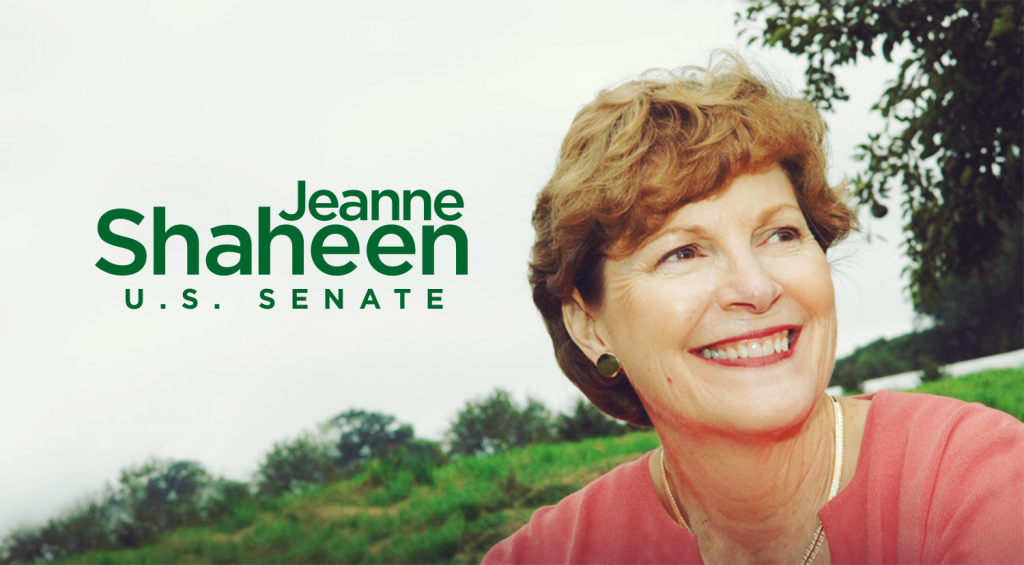 Shaheen Says She Was Given Classified UFO Briefing

• On July 2nd, US Senator Jeanne Shaheen (D-NH, pictured above) was in North Conway, New Hampshire where she confirmed receiving a briefing as a member of the Senate Armed Services Committee on reports by Navy fliers of UFOs in the skies over both the East and West Coasts. Said Shaheen, “It was a classified briefing so I’m not allowed to talk about it. But if you were to ask me personally do I believe there are UFOs, I think that there are events that have happened that have not been explained adequately.”

• UFOs have been in the news quite a lot in recent years. The New York Times has reported a secret Pentagon UFO program from 2007-12 (and beyond), and released Navy cockpit video footage of a “tic tac” UFO flying over the Pacific Ocean in 2004. That Navy pilot was Windham, New Hampshire’s own David Fravor who has also told his story on the History Channel’s television show “Unidentified.” Last October, The Guardian reported that the Senate Armed Services Committee was briefed on the 2004 incident described by Fravor.

• Earlier this year, Navy pilots on the East Coast also were also interviewed by the Times about encounters with UFOs. The Navy has recently relaxed its UFO reporting policies. ABC News’ George Stephanopoulos asked President Donald Trump about UFOs. Trump confirmed that he was briefed on UFOs and didn’t “particularly” believe in them.

• Shaheen happened to be in Conway on “World UFO Day”, commemorating the July 2, 1947 crash of a UFO in Roswell, NM. The goal for the day was to raise awareness of UFOs and to promote what enthusiasts call “disclosure” of the same.

U.S. Sen. Jeanne Shaheen she confirmed during her trip to North Conway Tuesday, which was “World UFO Day,” that she’s been briefed on unidentified flying objects.

July 2 was chosen as World UFO day because it “commemorates the supposed UFO crash in 1947,” said Wikipedia, making reference to an alleged incident in Roswell, N.M.

The goal for the day was to raise awareness of UFOs and also to promote what enthusiasts call “disclosure” of the same.
Shaheen is on the Armed Services Committee of the U.S. Senate. She was not aware of World UFO Day. However, she confirmed a briefing on them.

“We have been briefed,” said Shaheen. “It was a classified briefing so I’m not allowed to talk about it. But if you were to ask me personally do I believe there are UFOs, I think that there are events that have happened that have not been explained adequately.”