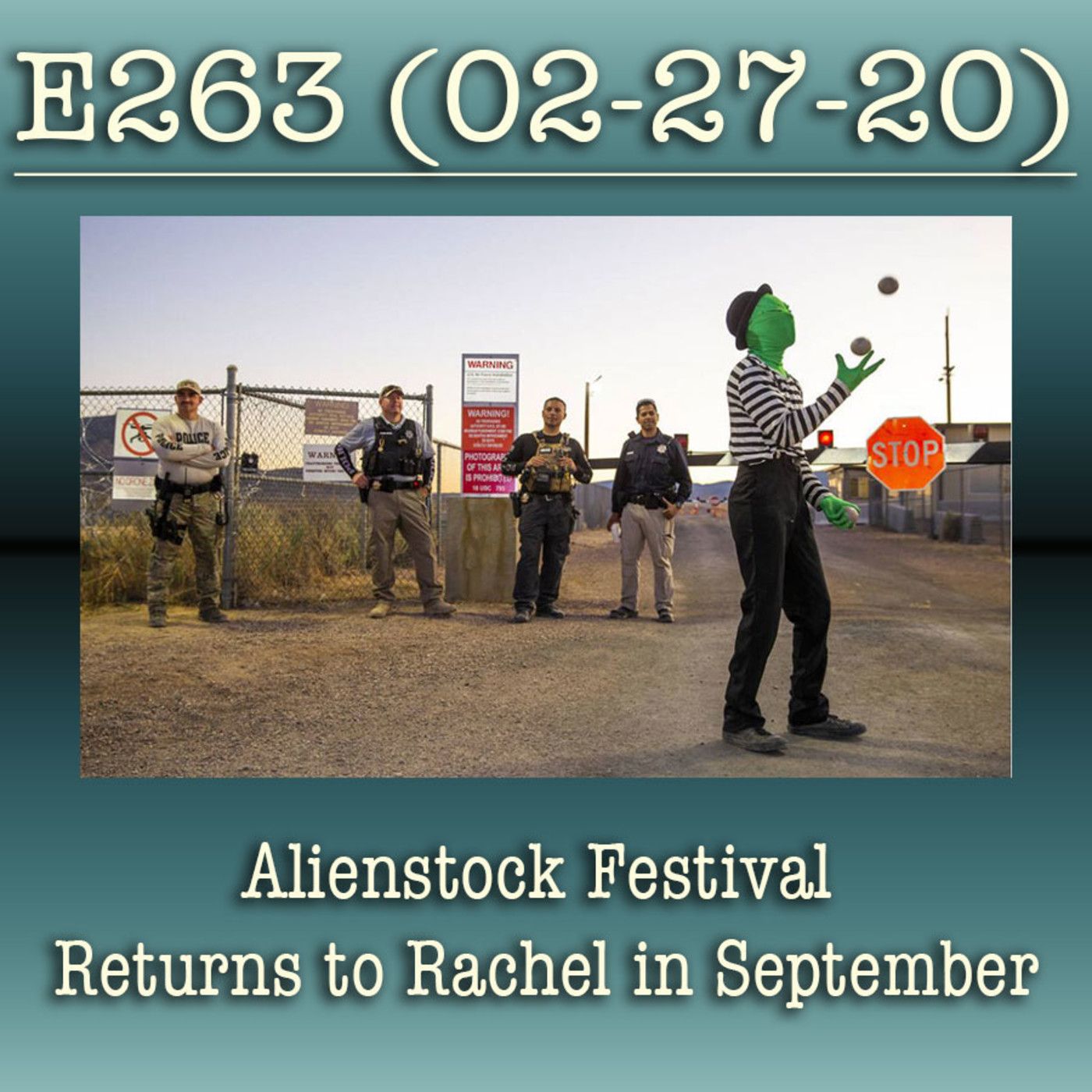 Last year, college student Matty Roberts created a Facebook meme to “storm the gate” of the secretive Air Force base known as Area 51 to “see them aliens.” The Alien Research Center in Hiko, Nevada and the ‘Little A’Le’Inn’ restaurant and hotel in Rachel, Nevada served as base camps for the 3,000 festivalgoers who actually attended what became “Alienstock”, a high-spirited festival of space alien enthusiasts featuring various musical acts, food vendors and activities. 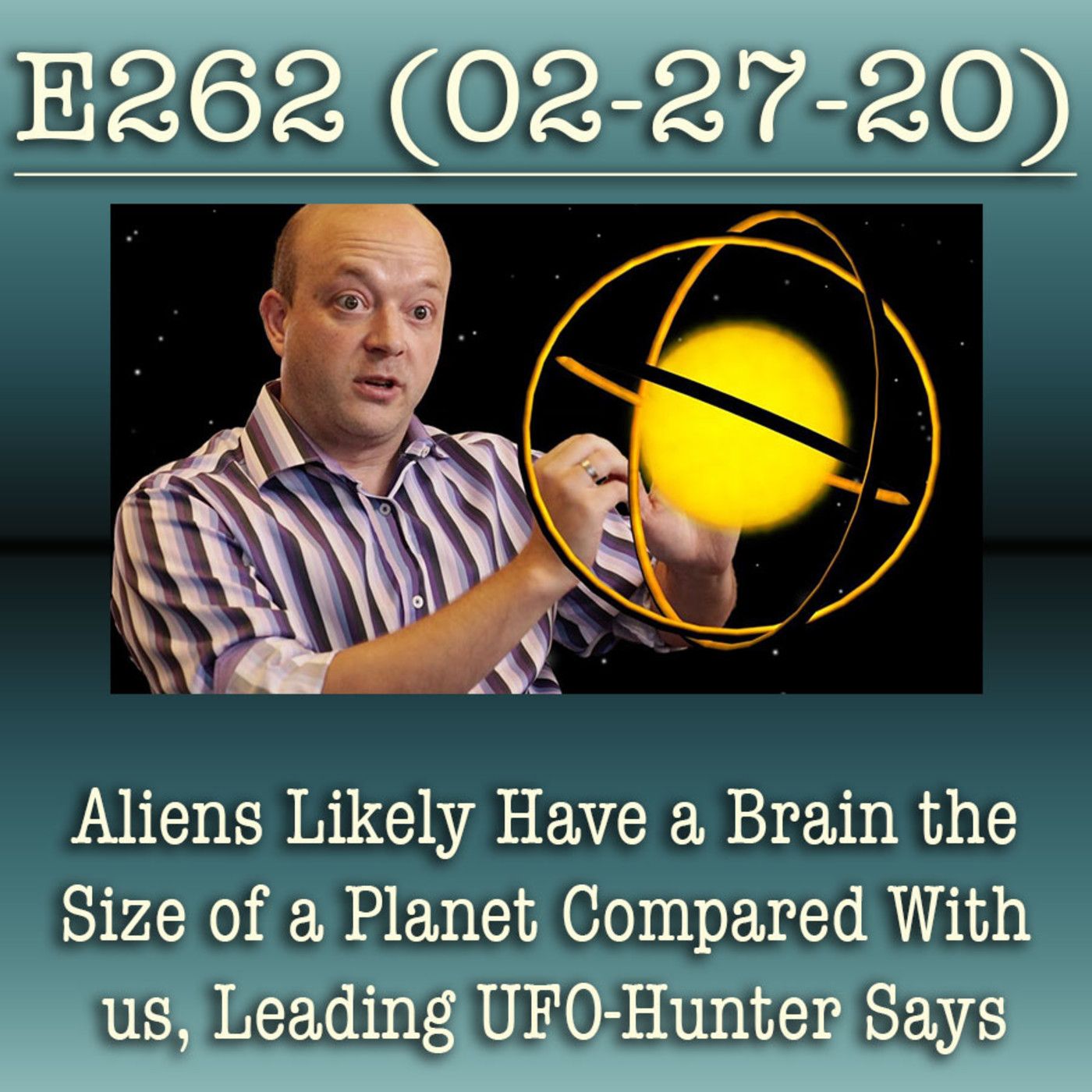 e262 Aliens Likely Have a Brain the Size of a Planet Compared With us, Leading UFO-Hunter Says

Dr Andrew Siemion of the University of California (pictured above) has launched a project using a huge telescope in New Mexico to hunt for advanced extraterrestrials. (see yesterday’s ExoArticle) Siemion expects this enormous telescope array to find evidence of intelligent beings before others find so much as a simple bacteria. 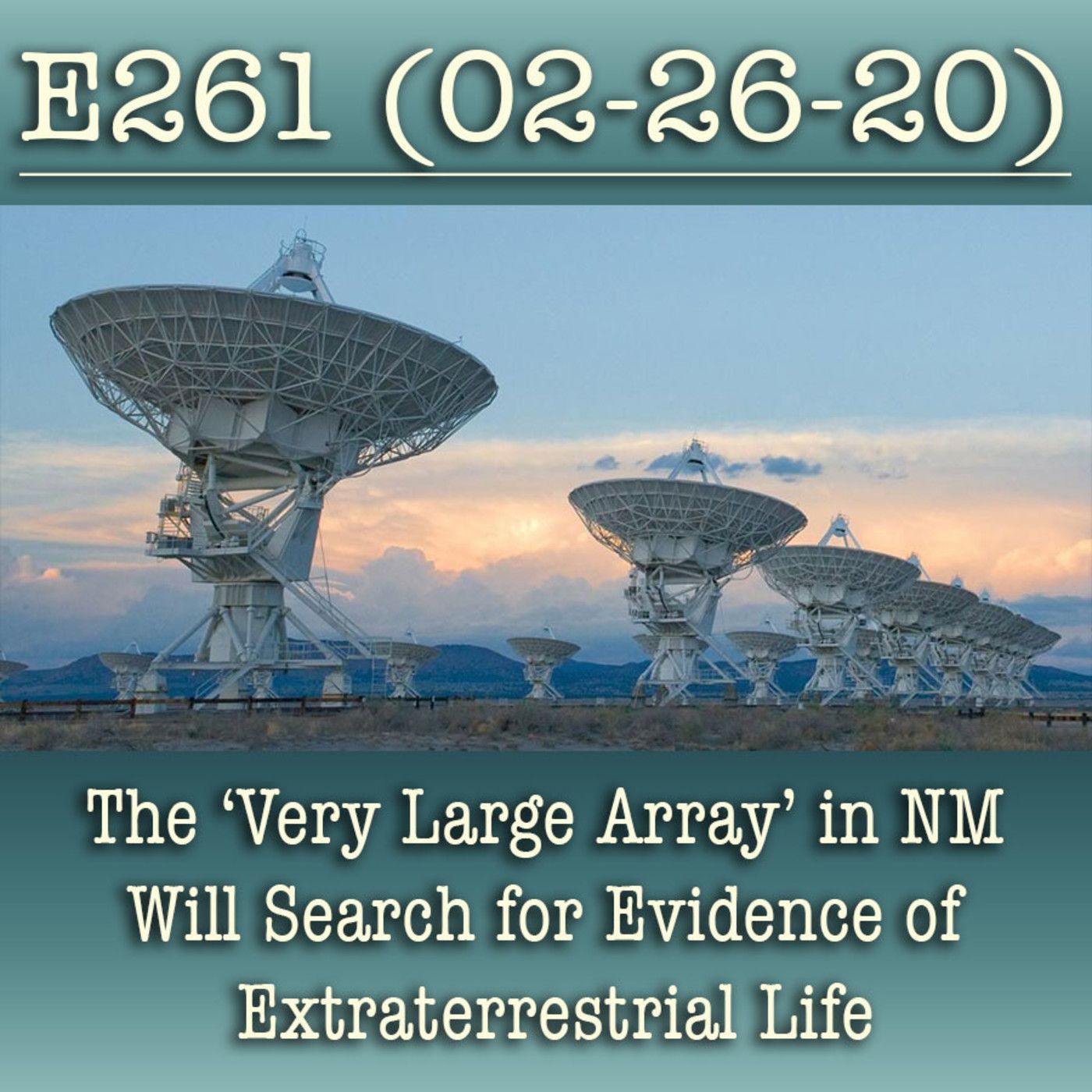 A collaboration between the National Radio Astronomy Observatory (NRAO) and the SETI Institute will use the NRAO’s “Very Large Array” (VLA) of radio telescopes (with operations center in Socorro, New Mexico) to search for the presence of extraterrestrial life in the universe by such indicators as laser beams, structures built around stars, constructed satellites, or atmospheric chemicals produced by industry.