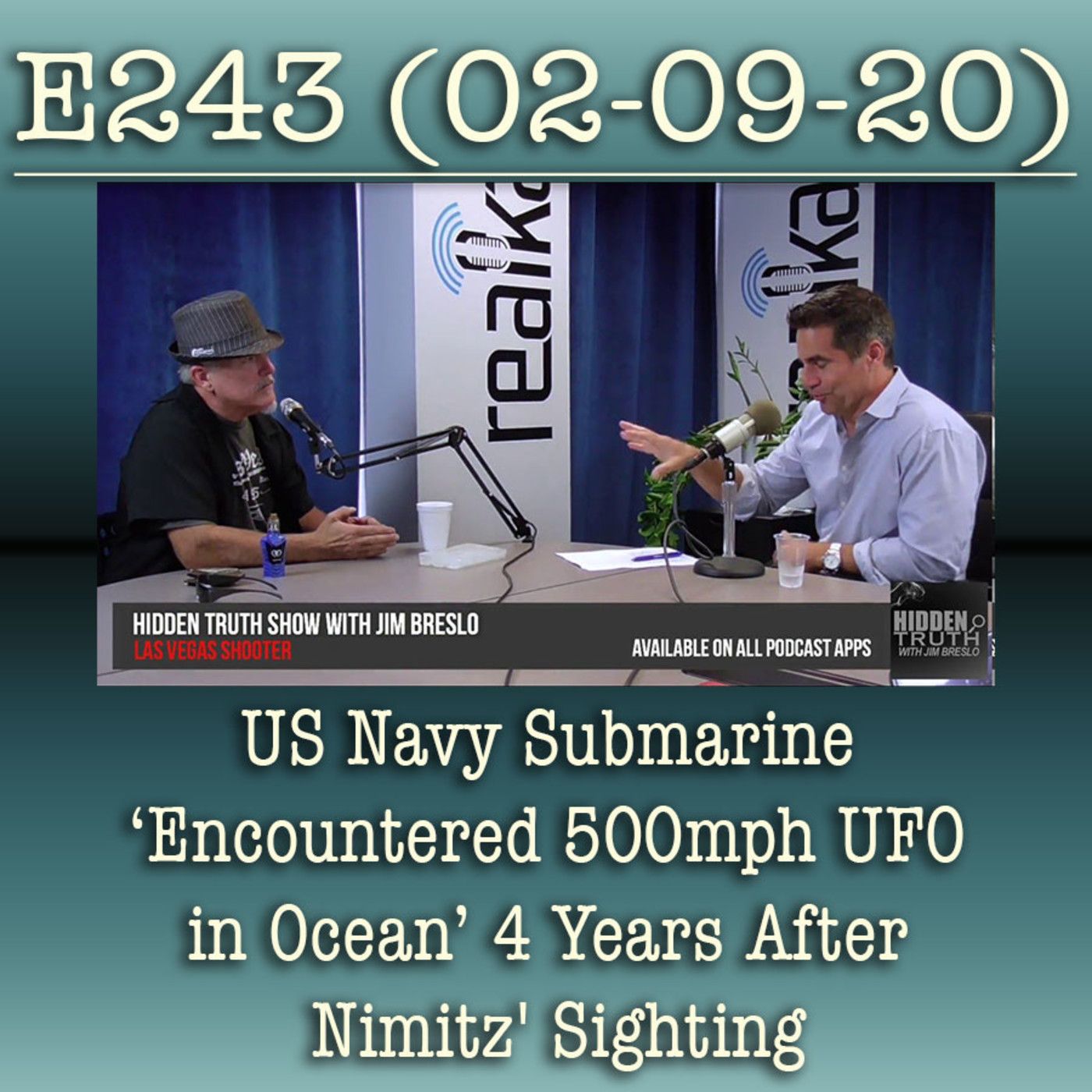 Mike Turber, who claims to be a former Air Force intelligence expert, revealed on ‘The Hidden Truth Show’ with Jim Breslo (see videos below) that the infamous ‘Tic Tac’ UFO captured on video by Navy pilots with the USS Nimitz carrier group off of San Diego in 2004 is actually technology created by the US military.