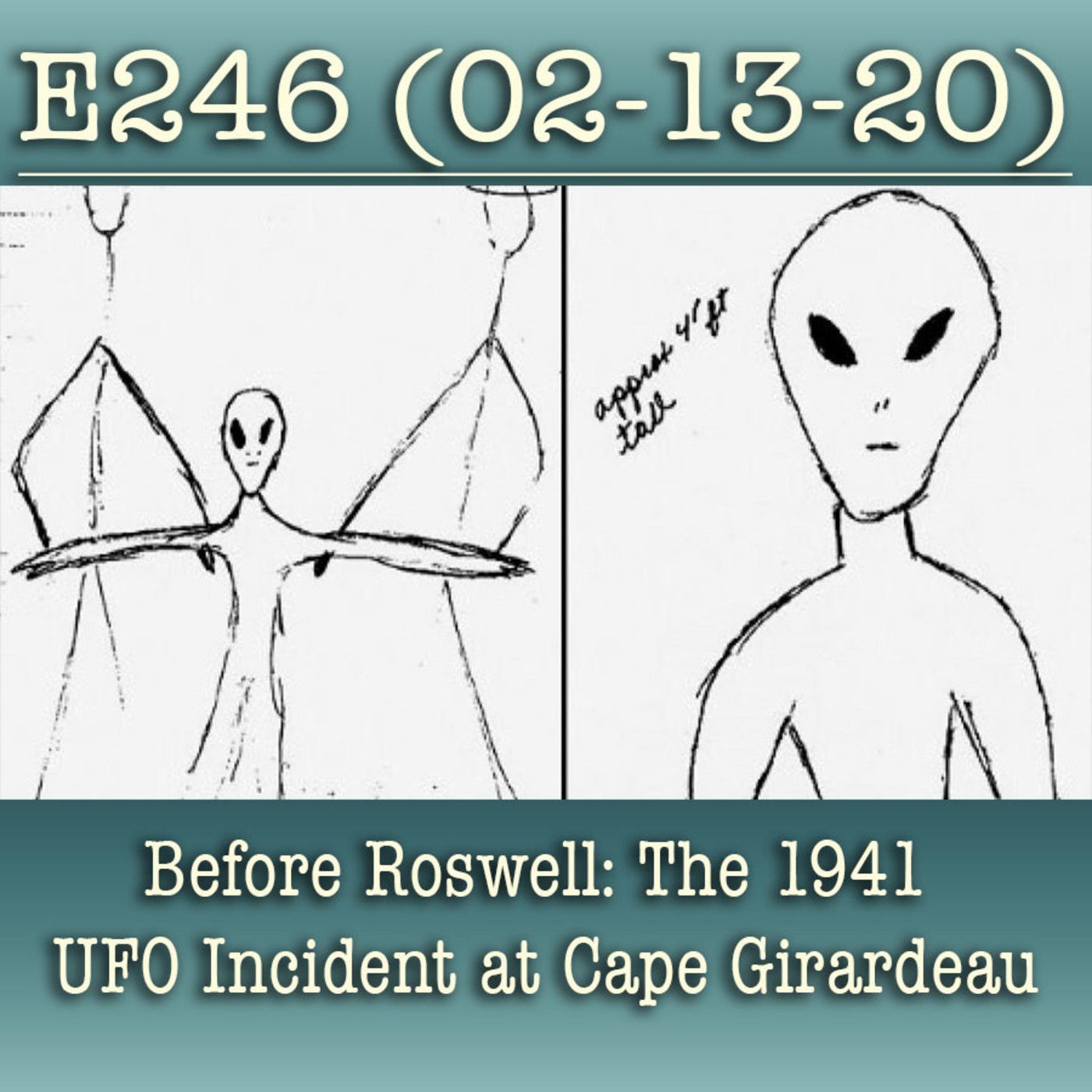 e246 Before Roswell: The 1941 UFO Incident at Cape Girardeau

Because of the national attention that the 1947 UFO crash in Roswell, New Mexico received, and the extensive government cover-up thereafter, most people believe that Roswell was ground zero for the UFO frenzy that took over the country during the 40’s and 50’s. Not so. In 1941, a UFO crash incident occurred in Cape Girardeau, Missouri.