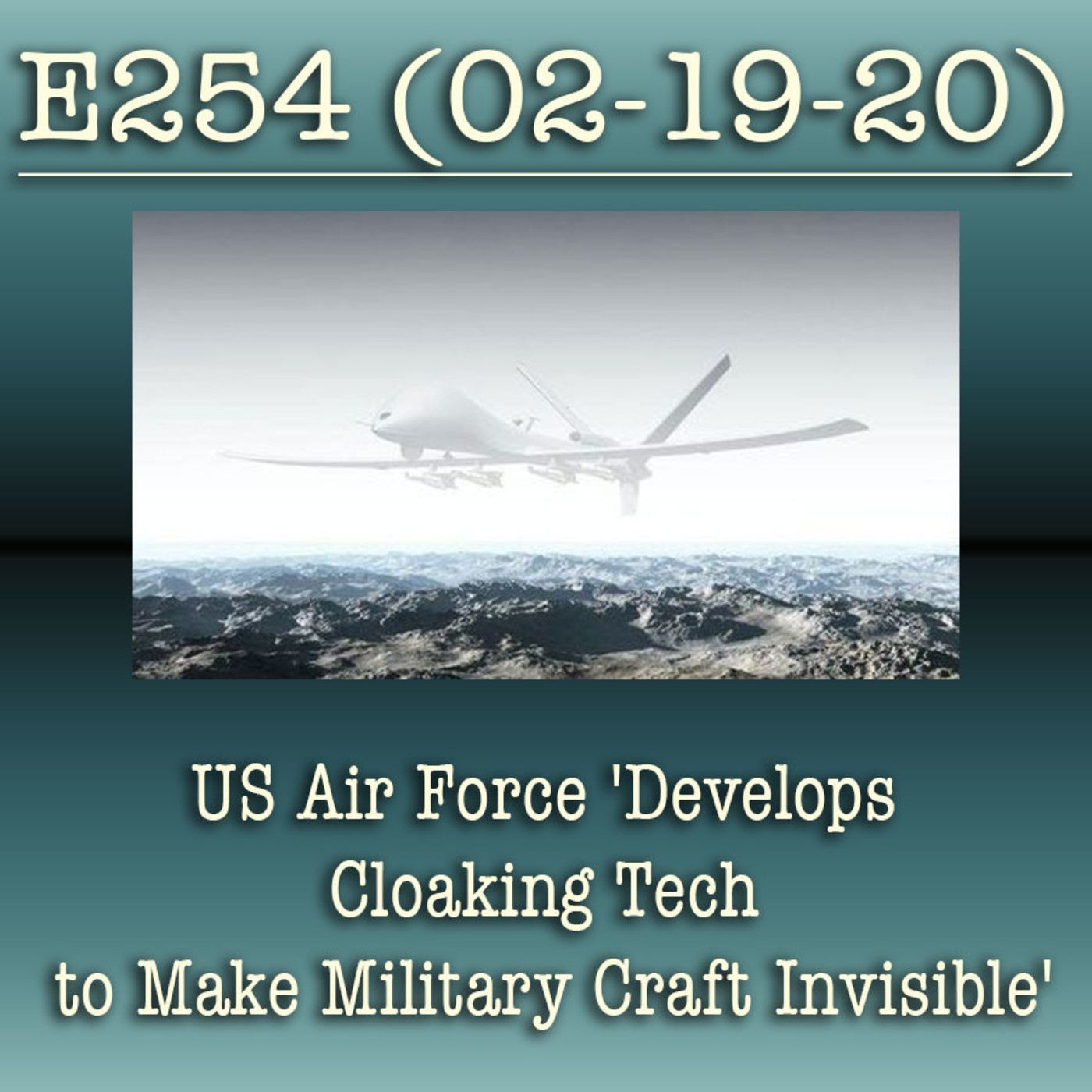 Mike Turber, a US Air Force ‘insider’ and former USAF intelligence expert who had previously claimed that the Nimitz ‘tic tac’ UFO spotted in 2004 actually belongs to the US Air Force (see Exoarticle here) and that Donald Trump has already deployed it (to assist in his negotiations in North Korea – see Exoarticle here), now tells the Daily Star that the Air Force has developed cloaking technology to make their aircraft invisible.