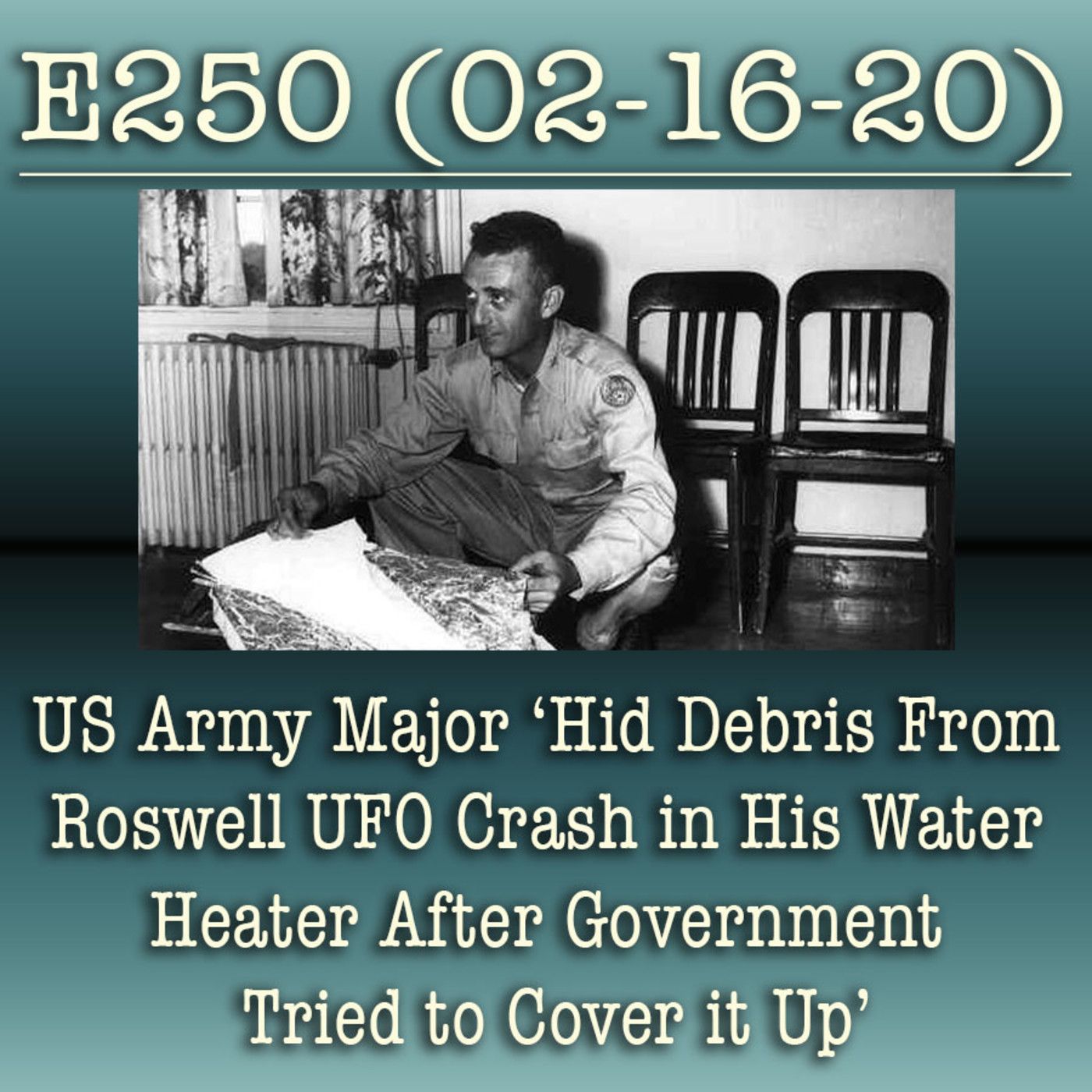 In July 1947, a “flying disk” crash landed in the desert near Roswell, New Mexico. Military troops moved into the area to investigate and recover debris from the crash site. Major Jesse Marcel, an intelligence officer for the 509th Bomb Group at the Roswell Army Air Field, was the first military man at the site.