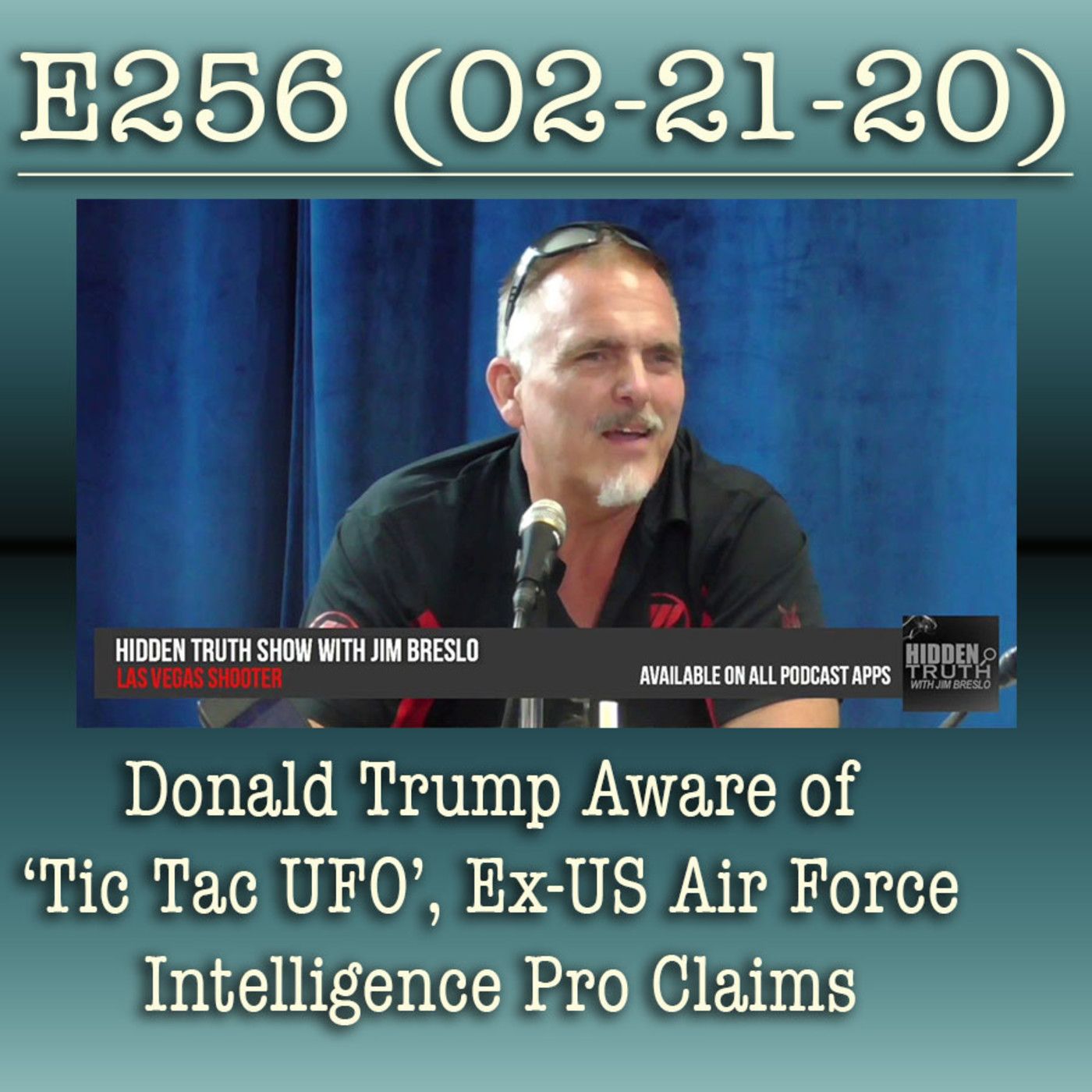 We have all heard about the “Tic Tac” shaped “alien spacecraft” that was encountered by US Navy pilots in 2004, and made famous when a USS Nimitz fighter pilot’s footage was released in a 2017 New York Times article. The Pentagon confirmed that the footage was authentic.