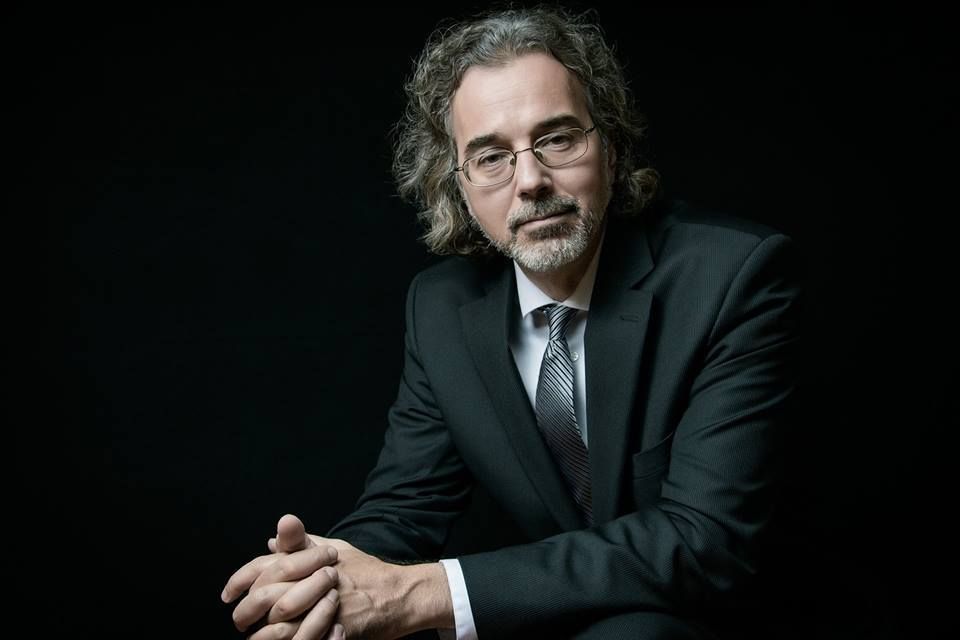 Richard Dolan spoke directly to the issue of limited disclosure and TTSA on his show yesterday.

Starting at around minute 45 he leads up to this quote:  “With initiatives like TTSA (we have) limited disclosure that’s
happening under very controlled circumstances while at the same time most of the UFO phenomena is being marginalized
even more by the mainstream.  This little bit of UAP activity…………..is being put out their as genuine!”  https://www.youtube.com/watch?v=Nidz2VB28Ms

He and Tracy then make a key point:  rebranding UFO’s to UAPs is “making it safe for disclosure.”

This seems to me to be highly political:  Hillary and Podesta promote deLonge’s TTSA and the notion of UAPs which
is a form of X Protect as described by Dark Journalist Daniel Liszt.    https://www.youtube.com/watch?v=6lXZMgMH6_c

Trump is arguably more attuned to the JFK approach of X Share with his plan to return to the Moon, his Space Force
proposal and the legacy of his Uncle John Trump’s access to Tesla’s files in 1943.  https://exonews.org/trumps-space-force-full-disclosure/

This may be oversimplified.  But it gets real interesting when one looks at the Mueller investigation in depth as
has George Webb (who seems oblivious to the UFO issue).  Webb documents in enormous detail the Deep State
links of Mueller’s family to the Military Industrial Complex and weapons industry as well as to the WWII Paper Clip
scientists who ran NASA.

Webb brings us up to date on its modern embodiment…..what I call Paper Clip 2…that showed up as the Russiagate
scandal without him being aware of the direct links to the questions of Disclosure or the Secret Space Program.

The VERY Deep State is very deep indeed!  Even sincere folks who think they understand some of the vast corruption
embedded in the District of Criminals can be fooled into accepting partial truths rather than the having the whole swamp
drained.   http://stateofthenation2012.com/?p=94146

We can and must do better:  our future depends on it!