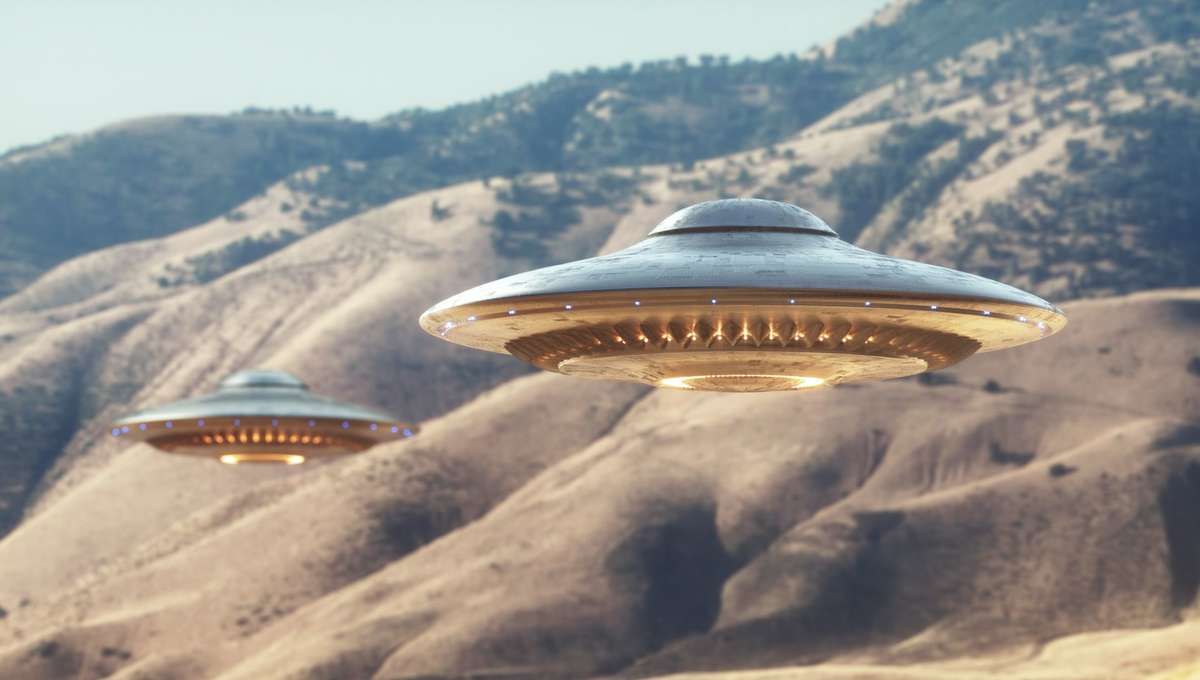 US Government to Shed Light on UFO Sightings

• The Roswell, New Mexico UFO crash occurred in 1947. A decade later, the US government began construction on the secretive Area 51 base in Nevada. The US military has classified all information regarding UFOs, and the US government declined to give the UFO phenomenon any credence. More recently, however, the US Navy declared UFO videos taken by Navy fliers to be authentic.

• In 2007, the ‘Advanced Aerospace Threat Identification Program’ was created under the US Department of Defense to analyze all unclassified UFO sightings within the US. This was closed in 2012. Then in 2017, the military created a successor UFO research organization, the ‘Unidentified Aerial Phenomenon Task Force’, which is still operational.

• In June of 2020, the issue of UFO sightings was discussed by US politicians. In a Senate committee hearing, Senator Marco Rubio requested that unclassified information reviewed by the UAP Task Force be subjected to an intelligence committee and publicly released. Experts in the field may now be able to freely discuss the matter with the public, with the support of the government. This legitimizes the possibility of an extraterrestrial origin for these unexplained UFOs.

• The release of ‘unclassified’ UFO reports is intended to create a sense of transparency among US government agencies, while ‘classified’ reports may be reinvestigated by a “new set of eyes”. This is better than keeping multiple agencies of the government in the dark about the UFOs flying above US airspace. The lawmakers are not as worried that these unidentified aircraft are from outer space as they are that they might represent ‘advanced technologies’ achieved by other nations, or illegally created by terrorist groups. Transparency among government intelligence agencies would promote proper investigation and processing of UFO sightings and reduce unwarranted threats to US security.

• While it is not disputed that a majority of UFO sightings are mistakes or misidentification, many such sightings remain unexplained. Credible sightings are often made by trained pilots or radar technicians. And during this current pandemic, there has been a fifty percent spike in reported UFO sightings in Canada compared to last year.

Recent news has reported that the Pentagon and the US military (and Navy) are to release videos and explanations on both recent and historic UFO sightings in the country. It is required for the agency that are handling UFO sighting analysis to provide publicized reports. These will be submitted to an Intelligence Committee to further analyze, process, and validate recent (and historical) UFO sightings.

It was the year 1947 and the biggest UFO controversy abounds in the US. The Roswell encounter is probably one most controversial UFO sightings in the history of the United States. Then, Area 51 was built a little over 10 years later. This place is pretty much the biggest, and most secretive, military bases in the entire country. What made these incidents more intriguing is the fact that the US government was always so mum about it. The military has classified all pertinent information and the citizens are left to their devices to create explanations to the reaction of the United States government.

The US Government on UFOs

In history, it was the responsibility of the Navy and the Military to collect, analyze, and archive any reported UFO sightings within the US aerospace. This was to protect the interests and the security of the citizens of the United States. In 2007, a new department called Advanced Aerospace Threat Identification Program was created under the US Department of Defense. This was to analyze all unclassified UFO sightings within the US. It was budgeted by the US government but was only set to be operational a total of five years. This department was closed in 2012.

It was only in 2017 when a new task force was created to replace the Advanced Aerospace Threat Identification Program. The new task force was named Unidentified Aerial Phenomenon Task Force. They are responsible for tracking down, analyzing, and archiving any information on UFO sightings. This government unit is still operational to date.

In 2020, it was discussed in a Senate Hearing that unclassified information reviewed by the UAP Task Force be subjected to an Intelligence Committee. This was to create an additional analysis to any data produced by the task force. This legitimizes the issue that there is a possibility that UFO sightings from extraterrestrial beings MAY be true. Experts on the field may be able to freely discuss the matter with the public, with the support of the government.