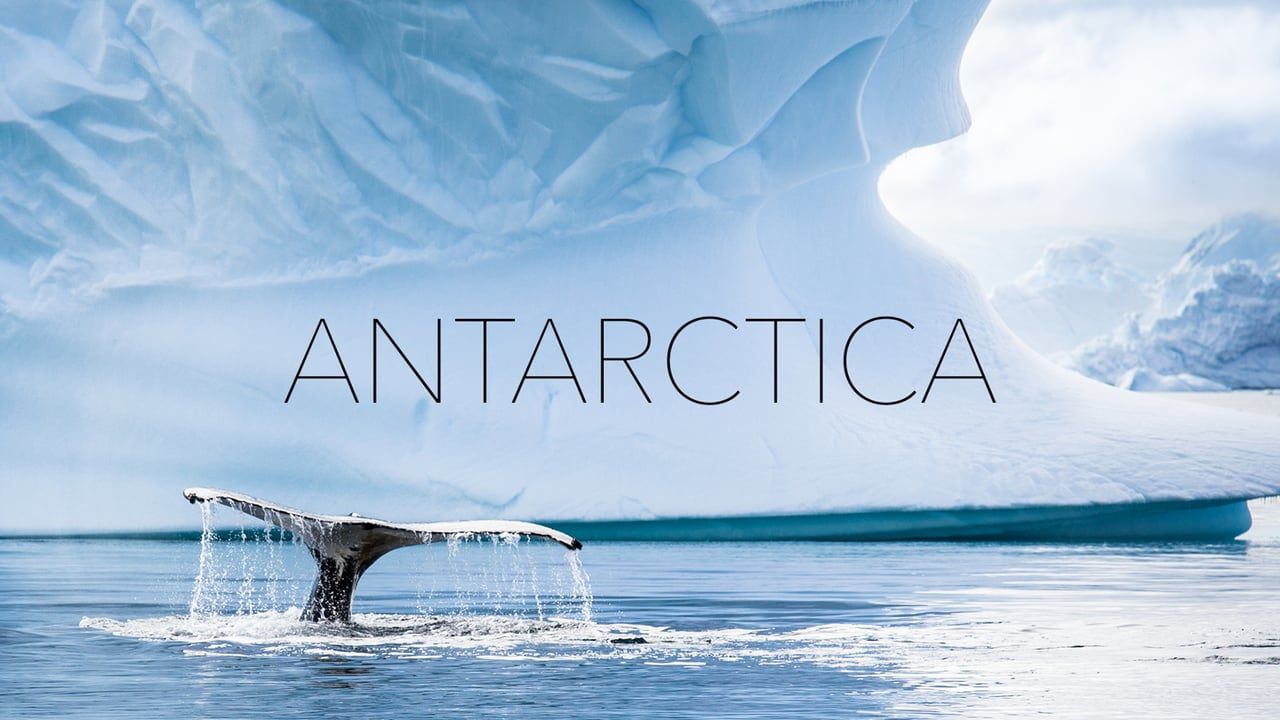 • A cave system warm enough to harbor life has been discovered underneath the ice of Antarctica.

• DNA evidence of lifeforms living in the caves may be that of unknown species.

• Light filters deep into the cave system where the overhead ice is thin.

• It is said that in WWII, the Nazis relocated the core of the Third Reich to Antarctic caverns when it was becoming apparent that they could not win the war.

• Is this part of a soft disclosure to begin to tell people what is really going on under the ice in Antarctica?

The newly found cave systems on Antarctica may be home to unknown life forms, as the caves are warm enough to support plant and animals yet to be identified by experts.

Experts are very excited: “Some of the DNA evidence that we found implies that maybe there are things living in these caves that we know nothing about. There could even be new species.”

Researchers exploring Antarctica have made a shocking discovery as they’ve stumbled across extensive cave systems warmed by a nearby volcano.

Experts say that inside the caves a secret ecosystem of plants and animals supported by the warmth of an active volcano may thrive.

Furthermore, forensic analysis of soil samples from these caves have revealed intriguing DNA traces of algae, mosses, and small animals: “It can be extremely hot inside the caves – even up to 25 degrees Celsius in some caves. You could wear a T-shirt in there and be pretty comfortable,” said lead researcher Ceridwen Fraser from the Australian National University. “There’s light near the cave mouths, and light filters deeper into some caves where the overlying ice is thin.”

Fraser explained that most of the DNA found in the caves near or beneath Mount Erebus was similar to DNA of plants and animals including mosses, algae, and invertebrates found elsewhere in Antarctica, but not all sequences could be completely identified, which means that scientists may have stumbled across completely unknown species.

The cave system is believed to have formed after of steam traveling through their passages.

“The results of this study give us a tempting preview of what could live under the ice in Antarctica, there might even be new species of animals and plants,” he added.