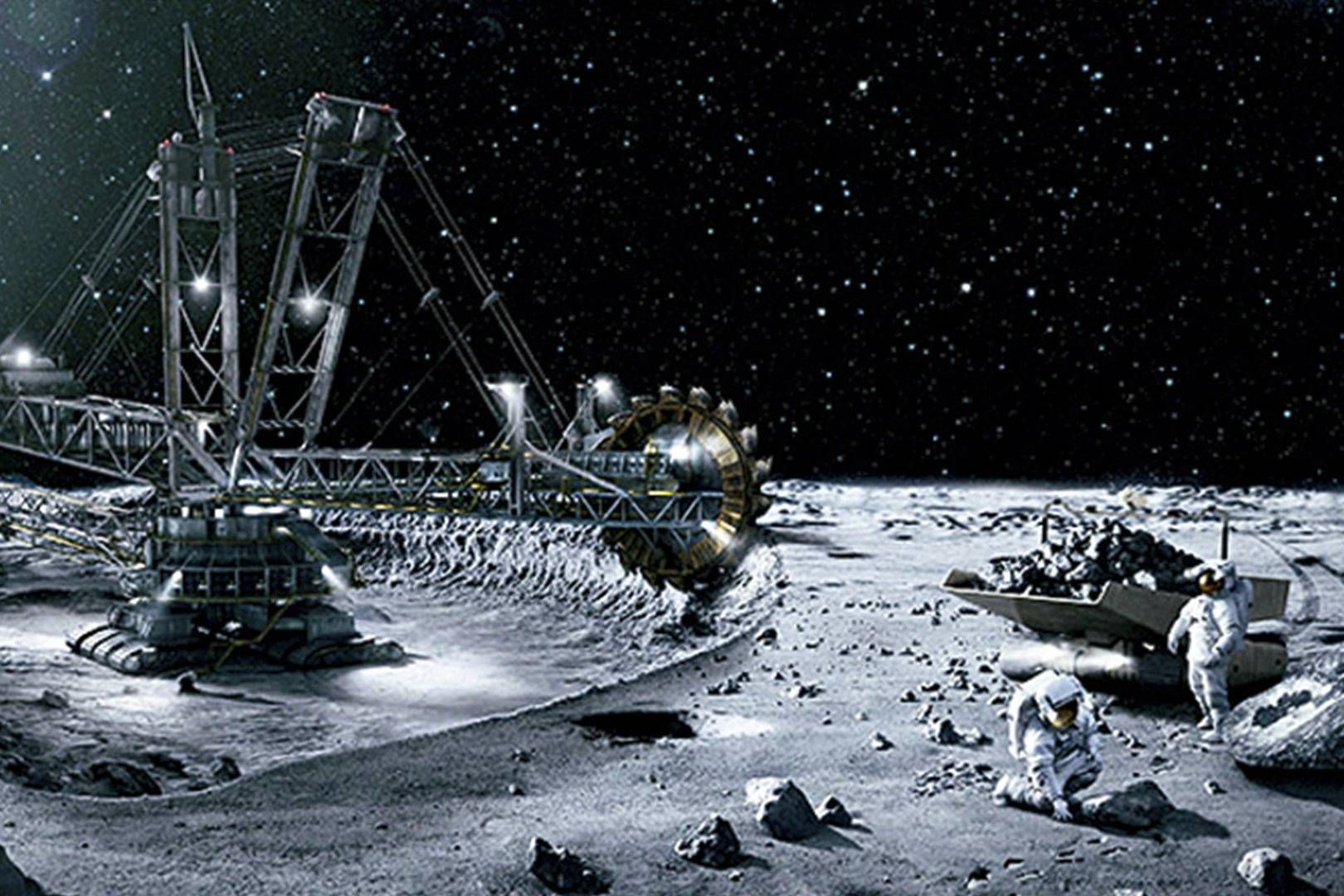 Trump Order Encourages US Mining on the Moon

• In 1979, nations on planet Earth signed the ‘Moon Treaty’, stipulating that activities in space should conform to international law. The United States never signed that treaty. In fact, a 2015 law explicitly allows American companies to use resources from the Moon and asteroids. On April 6th, President Trump signed an Executive Order encouraging the U.S. to mine the Moon for minerals. The order states that “Americans should have the right to engage in commercial exploration, recovery, and use of resources in outer space.” (see Trump’s Executive Order here)

• The Executive Order makes clear that the US reserves the right to mine the Moon without any sort of international treaty. Furthermore, the US will object to any attempt to use international law to hinder American efforts to mine chunks of the Moon, Mars, or “other celestial bodies”.

• Trump’s zeal to commence the drilling on the Moon is consistent with his enthusiasm for mining here on Earth. The administration has opened up vast tracts of federal land for oil and gas drilling, with Trump rolling back various environmental laws in an attempt to revive the ailing coal industry. Although, not all of the drilling leases have been taken up by fossil fuel companies. The executive order states that the federal government will “require partnership with commercial entities to recover and use resources, including water and certain minerals, in outer space”. But it is uncertain what interest there might be in the private sector to blast into space to mine the Moon.

The world may be racked by the coronavirus, but Donald Trump has less earthly concerns on his mind, too, after signing an executive order encouraging the US to mine the moon for minerals.

The executive order makes clear that the US doesn’t view space as a “global commons”, opening the way for the mining of the moon without any sort of international treaty.

“Americans should have the right to engage in commercial exploration, recovery, and use of resources in outer space,” the order states, noting that the US had never signed a 1979 agreement known as the moon treaty. This agreement stipulates that any activities in space should conform to international law. In 2015, the US Congress passed a law explicitly allowing American companies to use resources from the moon and asteroids.

According to Trump’s executive order, the US will object to any attempt to use international law to hinder its efforts to remove chunks of the moon or, should the opportunity arise, additional mining of Mars and “other celestial bodies”.