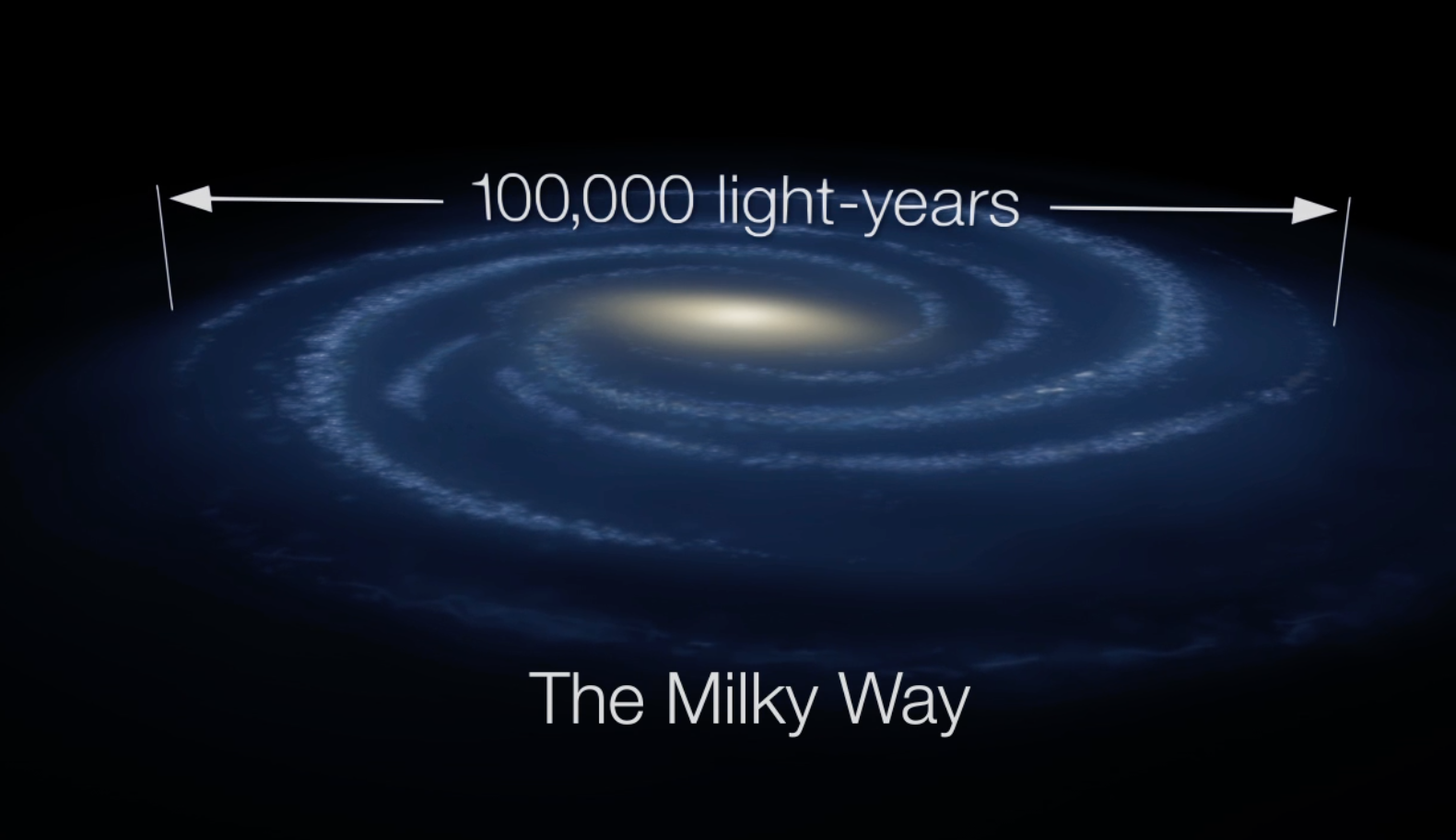 • Searching through data from NASA’s planet hunting telescope Kepler, scientists from the University of British Columbia published a study in The Astronomical Journal estimating the likelihood of rocky Earth-like worlds which could contain water, within the Milky Way galaxy. A planet must also orbit a G-type star, like our Sun, and be positioned within the ‘Goldilocks Zone’ – the region around a star where it is neither too hot nor too cold – for life to exist.

• Astronomer Jaymie Matthews says, “Our Milky Way has as many as 400 billion stars, with seven per cent of them being G-type. So approximately six billion stars may have Earth-like planets in our Galaxy.” Researcher and co-author Michelle Kunimoto uses a technique known as ‘forward modelling’. “I started by simulating the full population of exoplanets around the stars Kepler searched. I marked each planet as ‘detected’ or ‘missed’ depending on how likely it was my planet search algorithm would have found them. Then, I compared the detected planets to my actual catalog of planets. If the simulation produced a close match, then the initial population was likely a good representation of the actual population of planets orbiting those stars.”

• Kunimoto also limits the possible number of habitable exoplanets where there exists a “radius gap”, “[I]t is uncommon for planets with orbital periods [of] less than 100 days to have a size between 1.5 and two times that of Earth,” says Kunimoto. “My calculations place an upper limit of 0.18 Earth-like planets per G-type star.” Previous estimates have suggested that there could be as few as 0.02 Earth-like planets per Sun-like star.

There are as many as 400 billion stars in the Milky Way galaxy alone, meaning there could be trillions of planets. As is evident from our solar system, the majority of these planets would be lifeless and barren, but billions could still be hospitable for life, according to new research. Scientists from the University of British Columbia (UBC) have searched through data from NASA’s planet hunting telescope Kepler to determine the likelihood of Earth-like planets – rocky worlds which could contain water.

To be considered Earth-like, the planet must also orbit a star like our Sun, known as a G-type star, according to the research published in The Astronomical Journal.

It also has to orbit the star in what is known as the Goldilocks Zone – the region around a star where it is neither too hot nor too cold for life to exist.
UBC researcher Michelle Kunimoto, co-author of the new study, said: “My calculations place an upper limit of 0.18 Earth-like planets per G-type star

“Estimating how common different kinds of planets are around different stars can provide important constraints on planet formation and evolution theories, and help optimise future missions dedicated to finding exoplanets”.

UBC astronomer Jaymie Matthews: “Our Milky Way has as many as 400 billion stars, with seven per cent of them being G-type.
“That means less than six billion stars may have Earth-like planets in our Galaxy.”