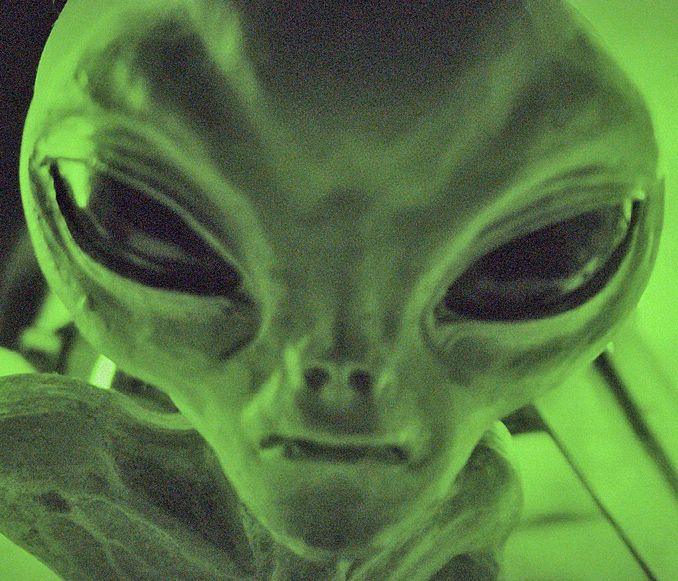 We know our galaxy is huge, and that there’s an untold number of other galaxies out there in the unimaginably large universe. We also know that there’s bound to be plenty of planets in those galaxies, and at least a portion of them are bound to be habitable by some form of life. So, why haven’t we detected, spotted, or at least heard the faint whispers of another intelligent civilization outside of Earth? A planetary scientist from Colorado’s Southwest Research Institute believes he might have the answer, and it’s literally chilling.

Speaking at a meeting of the American Astronomy Society Division for Planetary Sciences Division, Alan Stern proposed an incredible answer to the question which has long puzzled astronomers and first contact hopefuls: aliens aren’t living outside.

It sounds like total bunk to us since humans are spread across just about every nook and cranny of planet Earth, but there’s a very real possibility that life could form, evolve, and even gain advanced intelligence without ever seeing the surface of their own planet. This would be most likely on frigid ocean worlds where underwater thermal vents would provide the heat energy to sustain life, and with the sheer number of frigid ocean worlds we already know exist, there’s no shortage of opportunities for this to happen.

If an intelligent alien civilization evolved in the depths of an icy ocean world, it would be incredibly difficult for humanity to detect it, and even harder for them to contact us. In fact, even venturing to the surface of their own planet would be an incredibly difficult task, and as Stern notes, doing so would essentially be the equivalent of mankind venturing into space — a mysterious, frigid, and dangerous place.

It’s obviously very difficult for us to imagine an entire civilization of intelligent creatures living deep within the ocean, but our understanding of the requirements for life mean that it’s entirely possible. The only question is whether or not it exists somewhere out there in the vast number of unexplored worlds.