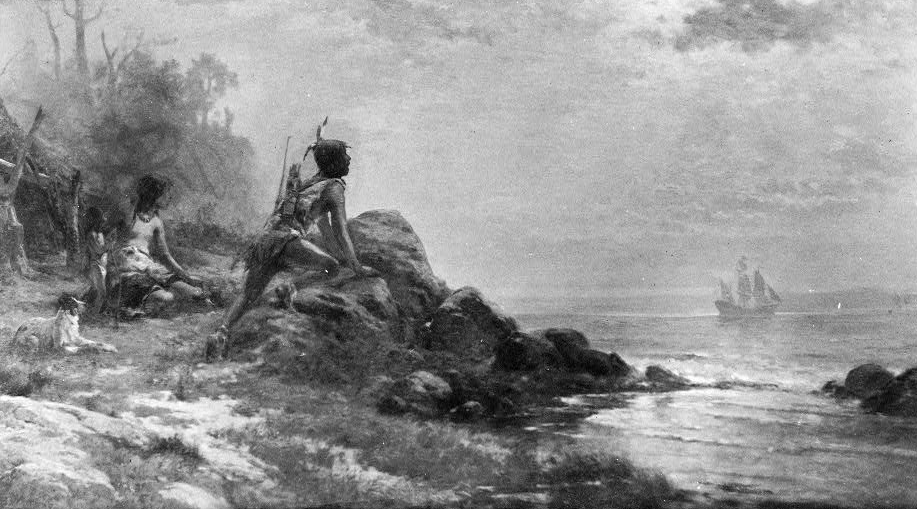 UFOs Are Real, and We Should Know What They Are

• US Navy pilots reported in 2014/2015 regularly seeing impossibly fast and agile UFOs over the East Coast. The Navy issued new guidelines for reporting UFOs. The Department of Defense admitted that it investigated UFOs from 2007 to 2012 (and beyond!). It is clear that the US government is now (finally) taking UFOs seriously.

• When the UFO sightings first occurred, pilots thought it was mistaken radar which had been recently upgraded. When they began picking them up visually, the pilots thought they might be dealing with high-tech drones from some classified program. When the “drones” almost collided with them multiple times over multiple altitudes, they knew it wasn’t their own government flying these things. These UFOs could reach 30,000 feet and fly at hypersonic speeds, yet there was no sign of an engine or exhaust. They could stop, accelerate and turn much too fast for human pilots to endure. The UFOs could stay up there all day, while the Navy jets could only fly for an hour.

• It is good that the stigma of addressing the existence of UFOs is removed because the government should not hide this stuff from the public just for the sake of hiding it, especially when the public has been documenting UFOs for decades. Also, treating the UFO phenomenon with secrecy and ridicule does not help the military effectively deal with them.

• If some foreign adversary has such advanced technology, we need to know. If it is something from another world, we shouldn’t hide from that realization. The size and age of our galaxy makes the presence of other life forms mathematically possible (if not probable). If some ET civilization could reach us, they would certainly be more technologically advanced.

• The Romans were scared of the 7-foot-tall, pale white beings who lived in the forests to their far north. Eastern Europeans thought they were being attacked by an alien force when the Mongols first swept through. The European settlement of the New World was a collision of two vastly different worlds. Maybe humans and extraterrestrials can get it right this time.

From the summer of 2014 through March 2015, The New York Times reported last week, Navy pilots regularly encountered impossibly fast and agile aircraft while training over the East Coast. To this day, they have no explanation for them.

They are, in the truest sense of the phrase, unidentified flying objects.

As a result of the reports, made by several highly trained aviators with years of experience in the military’s top aircraft, the Navy issued pilots new guidelines for dealing with unexplained aerial phenomena.

The new guidelines formalized a process that has taken place for decades. The public airing of these guidelines, and the confirmation in 2017 of a government operation tasked with investigating aerospace threats, is seen as an indication that the military has accepted the existence of UFOs — whatever their origin — and is taking them seriously.

That’s good for a few reasons — most of them not having much to do with fears over a real-life “War of the Worlds.”
First, it’s healthy to remove the stigma from unexplained phenomena. There is no reason for the U.S. government to have so much secrecy around these sightings when the military, astronomers and everyday Americans have been documenting them for decades. While most of these sightings eventually can be explained – as something innocuous, such as a trick of the light, or a failing of our own human senses — studies have found 5 percent to be reliable yet inexplicable.

We should be able to talk about these mysteries – all of us, government included – without such forced secrecy. The government shouldn’t get to hide this stuff from us just for the sake of hiding it.