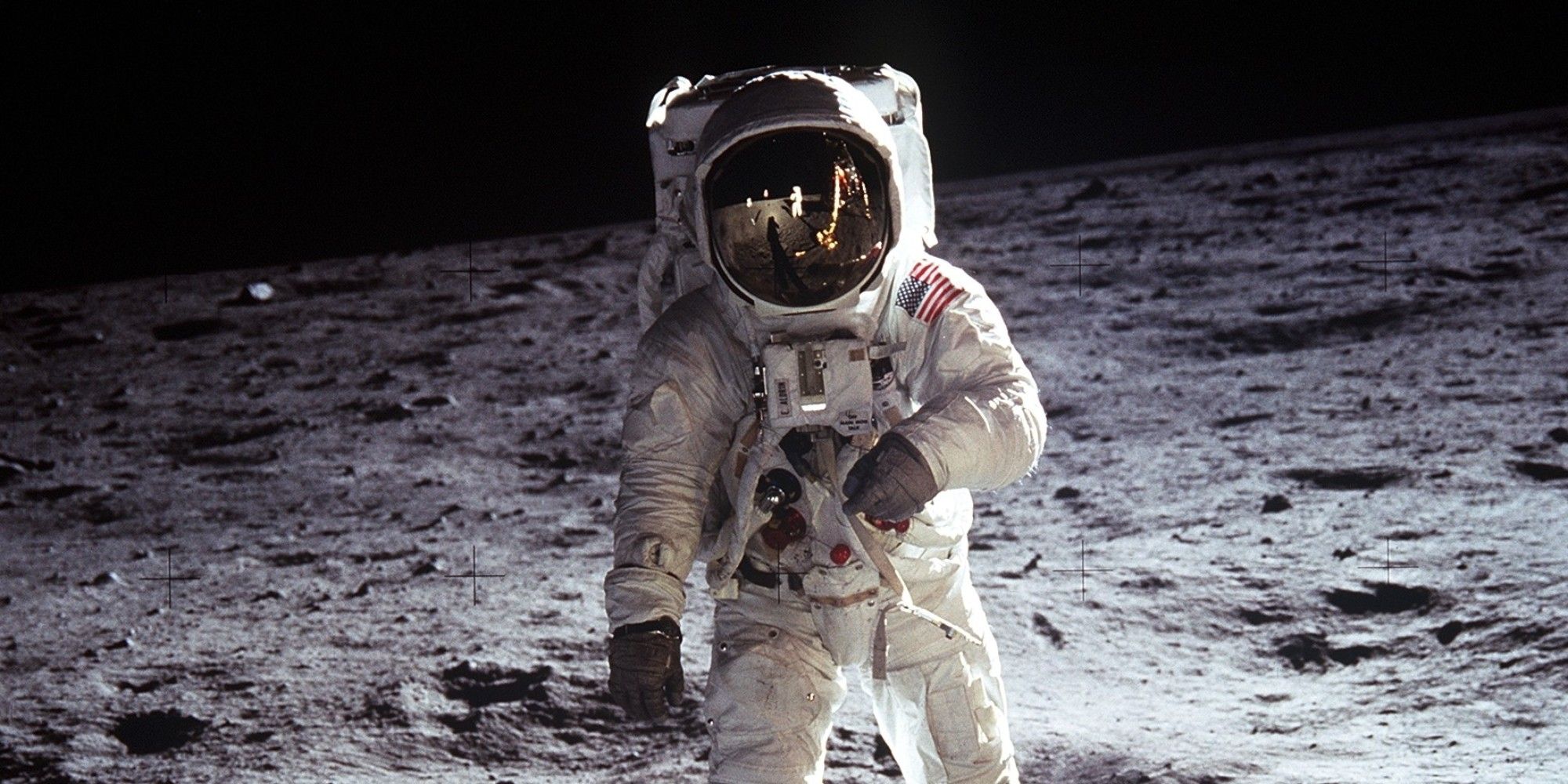 • When Buzz Aldrin traveled to the Moon on Apollo 11 (July 1969) he saw a UFO through the window of the spaceship. A few years ago, Aldrin claimed that everything that he had said about the UFO was false, and that he does not believe that aliens are contacting us. However, here are three NASA astronauts who do think that extraterrestrials are real and are watching us:

• Edgar Mitchell – After nearly 20 years at NASA, astronaut Edgar Mitchell said he was 90% sure that the majority of the UFOs recorded since the 1940s belong to “visitors from other planets.” Mitchell said that he’d spoken with world leaders who have come into contact with extraterrestrials and that governments around the world have been hiding it from the public for more than 60 years.

• Deke Slayton – The former director of flight operations at NASA, Deke Slayton, in 1951 saw an alien spacecraft flying at a 45-degree angle. Soon after, it took off and disappeared. Slayton is sure that extraterrestrials are real and visiting us frequently.

• Brian O’Leary – Astronaut Brian O’Leary was part of a team that was headed to Mars before it was cancelled. Upon his retirement, he assured that there are extraterrestrials living on Earth and we should thank them for the huge technological advances.

If you had suspicions, or hopes, of the existence of life beyond our planet, there are three NASA astronauts who have no doubts and even think that extraterrestrials are real and watching us.

One of the lucky ones who traveled to the Moon on Apollo 11, Buzz Aldrin, saw an unidentified object through the window of the spaceship. At that time, many media and conspiracy theorists rushed to claim that the aliens were among us.

However, Aldrin clarified the speculations a few years ago when he claimed that everything that had been said about it was false. He added that he does not believe that the aliens came into contact with us.

These three NASA astronauts believe that extraterrestrials are real:

Edgar Mitchell, after nearly 20 years at NASA, said he is 90% sure that the majority of the UFOs recorded since the 1940s belong indeed to “visitors from other planets.” He said UFOs are real and that he talked to world leaders who have come into contact with extraterrestrials, but that information is classified. Similarly, he said governments around the world have been hiding it from the public for more than 60 years.