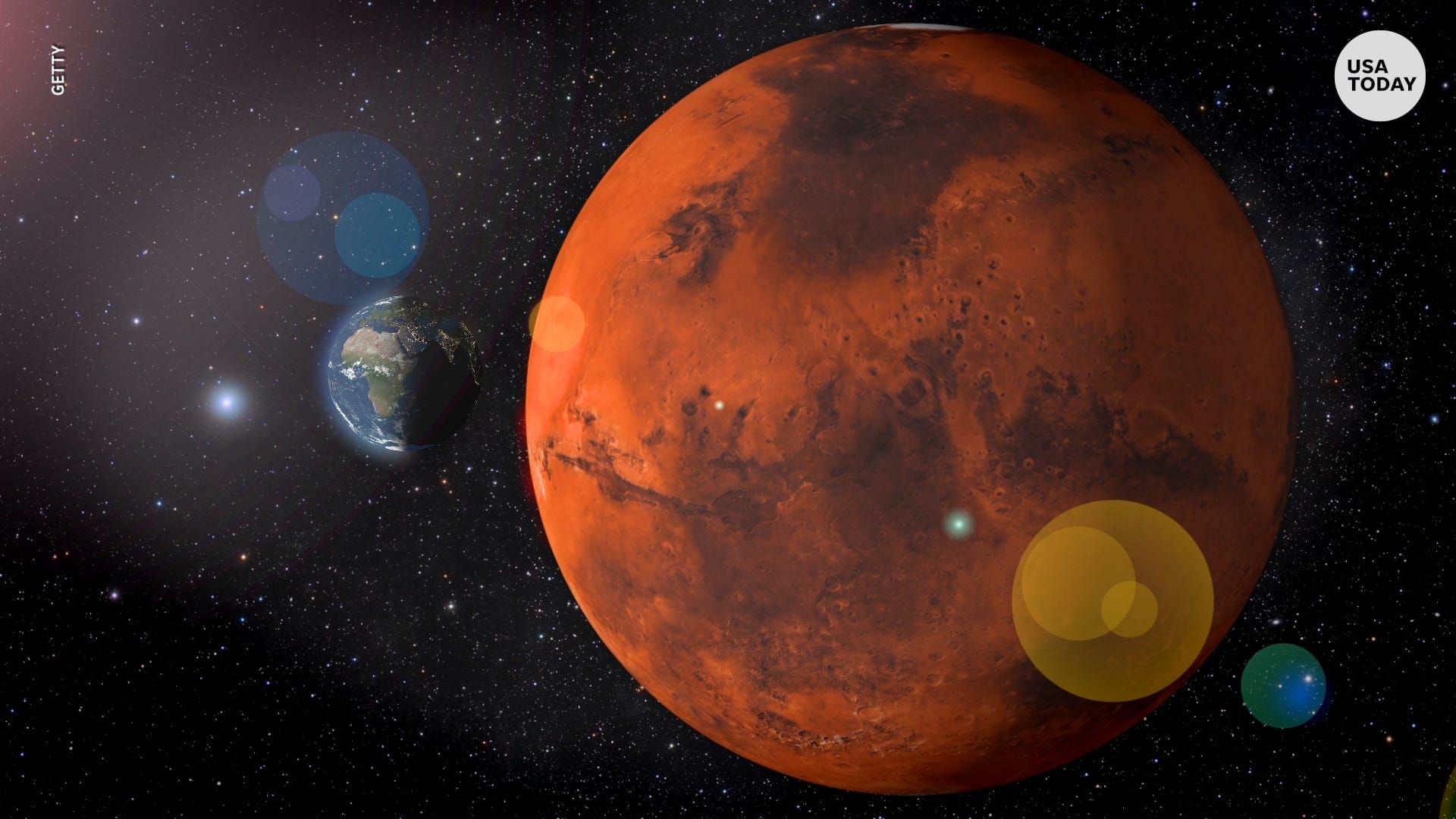 British Doctor in Bid to Own Mars and Save the Earth

• The 1967 Outer Space Treaty was signed to prevent nuclear weapons from being sent into space. Dr. Phil Davies is concerned that the treaty is outdated, and that the private sector wants to abolish it to make it easier to mine and explore space. Davies also thinks that there could be a catastrophic arms race in space with nuclear weapons suspended above our heads.

• “If we can update the Space Treaty to accommodate what the Americans and ultimately what others want, then it stays strong and allows them to do their business. It doesn’t allow for nukes up there,” says Davies. “[W]hen there is only one law that stops us from putting weapons in space, …there is going to be a nation we are worried about.” “No one is mature enough to handle nukes in space. …[T]hreats could come from anywhere. America, China, or North Korea could go too far. Once you do that you change everything.”

• About ten years ago, Davis, a 55-year-old former RAF doctor, started shining a powerful laser at the planet Mars to liberate carbon dioxide on the alien planet. In doing so, he says he is creating an atmosphere. Under current UN space law, if you can show that you have taken steps to make an unpopulated planet ready for ‘sustained use’, you are entitled to stake a claim as the rightful owner of the alien territory.

• Davis is part of a ‘Mars for Sale multinational group’ of 150,000 folks who make a collective claim to own Mars in the name of world peace. Even the space pioneer Elon Musk has proposed accelerating a sustained Martian atmosphere by dropping bombs on Mars to release the trapped CO2.

• This isn’t about being the first on Mars. Davies and his group simply hope to “sting” the UN into updating its space laws to stop ‘nasty’ countries from weaponizing space in a bid to mine unexplored planets. “[T]he desire of greed is higher than the desire for peace,” says Davis. “If we could stir that up and show we’re going to be difficult to deal with … they’ll have to update the law in that direction.”

• But when the time comes, Davis believes he and his 150,000 friends who have purchased tracks of Martian land will be first in line to own the Red Planet. “There are no other celestial land claims filed with the UN,” says Davis. “[O]ne day it will be feasibly possible for humans to go to Mars and set up factories or who knows.” “[U]p will pop our claim. It will have been filed. As long as somebody is alive, then it’ll have to be dealt with.”

Dr Phil Davies knows that he seems a bit whacky when he points a laser at Mars from the back garden of his Hampshire home.

The doctor, who has made headlines for claiming he owns the Red Planet, takes the jokes and funny looks in his stride.

Because he, along with 150,000 others, are on a mission for world peace – to protect mankind from what he says is a real threat of nuclear weapons dangling above our heads.

About ten years ago, the 55-year-old started shining a powerful laser through space to liberate carbon dioxide on the alien planet 91 million kilometres away.

In doing so, he says he is creating an atmosphere, and, under current space law, is entitled to stake a claim at being the rightful owner of the martian territory.

Dr Davies says he is making it ready for sustained use, and in a court, his claim would stand up to scrutiny.

UN regulations state that to own part of a planet you have to show you have made it ready for ‘sustained use’.

But for the space-loving GP, it isn’t about being the first man on Mars. It’s about beating the world’s superpowers in a game of chess.

“It is all about the Outer Space Treaty,” he told The Daily Star. “That’s the only law that stops aggressive weapons in orbit above earth.”