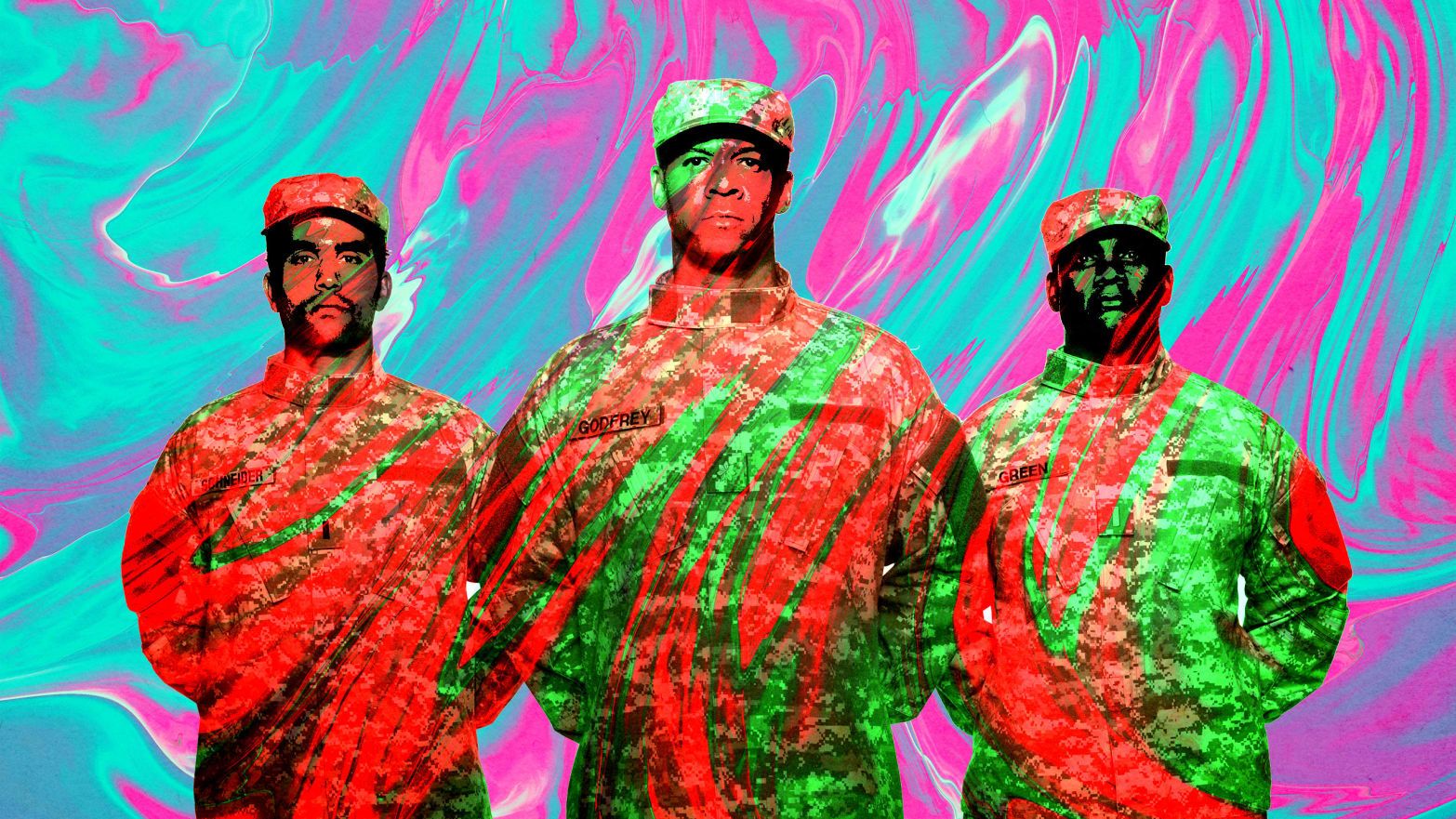 • The events on the nights of the 26th thru 28th of December, 1980 in Suffolk, England, when numerous witnesses including military personnel stationed at the US Air Force installation at RAF Woodbridge air base saw mysterious bright lights and a glowing metallic object in the nearby woods of Rendlesham Forest, has become known as the UK’s most famous UFO incident. Witnesses such as Lieutenant Colonel Charles Halt were said to have approached the object in the woods.

• The ‘Rendlesham Forest Incident’ caused a storm of speculation about the extra-terrestrial nature of mysterious lights spotted by US military personnel. And the UK’s Ministry of Defence has been accused of not properly investigating the events before declaring that they were not of “defence significance” and did not pose any threats to national security.

• Now, the shocking truth of the mystery of the Rendlesham Forest Incident can be put to rest, says Nick Redfern, author of a new book: The Rendlesham Forest UFO Conspiracy.  Apparently, a secret government laboratory existed near the air base, and was testing both hallucinogens and advanced holograms on humans as a military experiment. As an experiment, the government scientists created a hologram of a UFO in the woods “that could interact with not just the environment, but with those who were in its presence.” They dosed some Air Force personnel with hallucinogens and pointed them towards the UFO.

• “The whole situation was nothing but an incredible, disturbing series of tests to see just how far the human mind could be manipulated,” says Redfern.  He is certain that the Rendlesham Forest Incident “…was really a series of top secret experiments using holograms, mind-control programs, deception, disinformation, conspiracies and cover-ups.”

The events that took place in the Suffolk’s Rendlesham Forest back in 1980 still cause a storm of speculations about the extra-terrestrial nature of mysterious lights spotted by US military personnel several nights in a row. However, not everyone agrees that it was a UFO that should be blamed for

A new book by British “mysteries” researcher Nick Redfern claims that the Rendlesham Forest incident, which is believed to be the UK’s most famous UFO sighting, was actually the result of “a series of top-secret” government

The manuscript, titled “The Rendlesham Forest UFO Conspiracy”, suggests that researchers from the secret laboratory nearby used hallucinogens and advanced holograms to test humans’ response to manipulation in order to potentially apply similar means against enemies on the battlefield later.

“I’m certain one of the most famous UFO cases of all time was really a series of top secret experiments using holograms, mind-control programs, deception, disinformation, conspiracies and cover-ups. The shocking truth of a forty-year-old mystery can now be revealed,” Redfern wrote in the book’s abstract.

“The whole situation was nothing but an incredible, disturbing series of tests to see just how far the human mind could be manipulated – and how such technologies could potentially, one day, play significant roles on the battlefield,” the author explained.