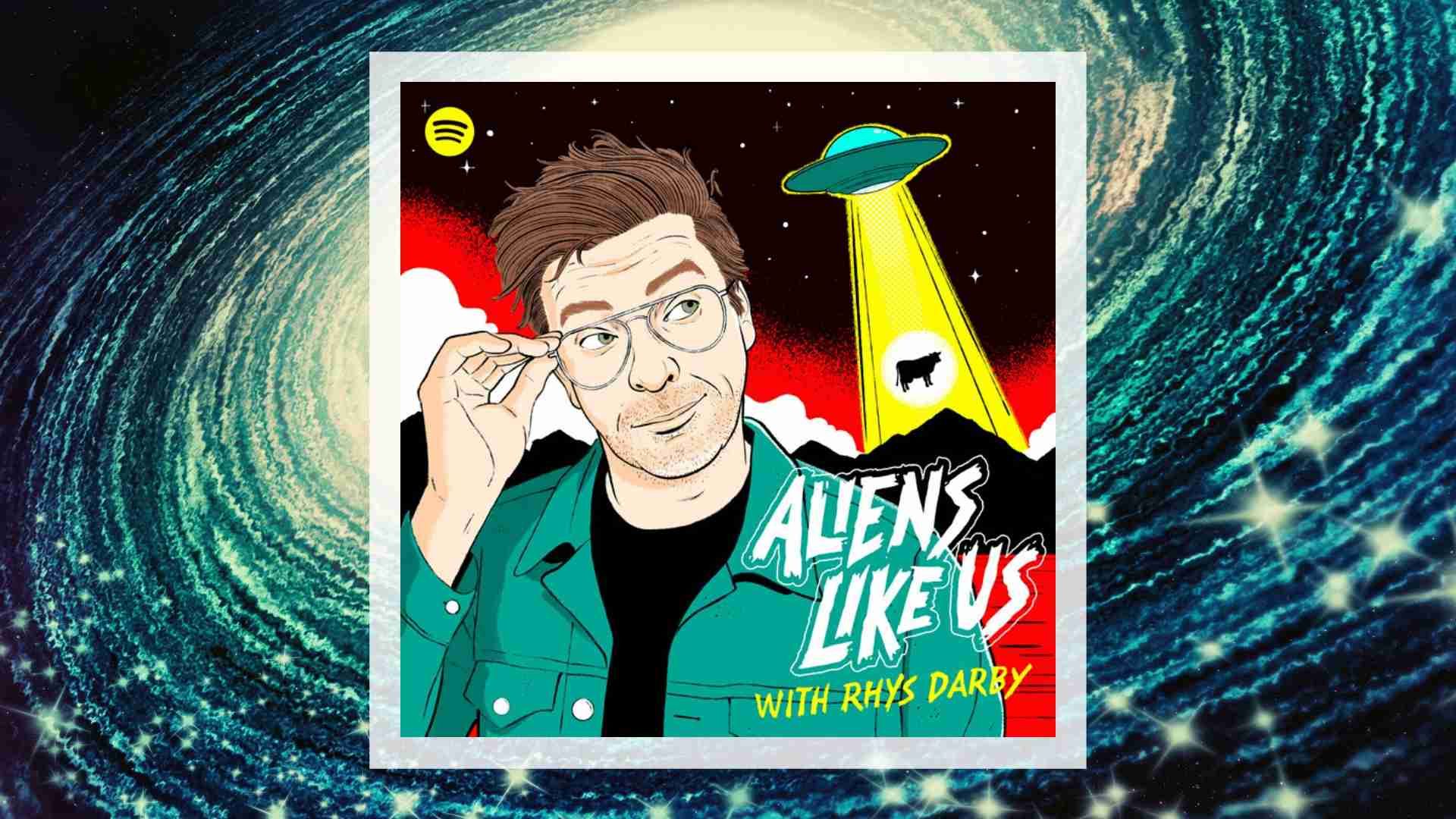 On Podcast Jack Osbourne Talks About Aliens With Human DNA

• On the April 29th episode of the “Aliens Like Us” podcast with Rhys Darby, Ozzie’s son Jack Osbourne and ufologist Richard Dolan talked about UFO crashes and alien technology.  Darby is a well-known actor/comedian in New Zealand. (click here for the 36:22 minute Spotify audio of “Aliens Like Us” radio show which features Jack Osbourne at the 17 minute mark and Richard Dolan at the 29 minute mark)

• Jack Osbourne was there to promote a series on the Travel Channel, called Portals to Hell which he hosts. (see “Portals to Hell” trailer below) Jack and his father are both believers in extraterrestrials and the paranormal.  Osbourne said that he actually saw a UFO in California when he was 13-years-old.

• In the podcast, Osbourne relates a story about a friend if his who produced shows on UFOs for Fox in the 1990’s, who while researching a 1970’s crash of an ‘otherworldly craft’, stumbled upon documents acknowledging that the United States military had recovered bodies from the craft. But they weren’t the traditional Greys with the huge craniums and large dark, almond shaped eyes. They were human in appearance except taller with bigger heads and larger eyes. The “writing” found inside the UFO craft was also “exceedingly familiar”. ‘Tissue typing’ blood tests performed on the humanoid beings revealed the presence of a Human Leukocyte Antigen, ie: a protein found in the human body. The conclusion, says Osbourne, was that these occupants of the UFO were in essence, time travelers.

• A recent article on Space.com, talks about the book, Identified Flying Objects: A Multidisciplinary Scientific Approach to the UFO Phenomenon. In it, Michael Masters, a biological anthropology professor at Montana Technical Institute in Butte, alleges that alien spacecraft are vehicles created to move through time and that the occupants are more evolved versions of us. (see previous ExoArticle here)

• [Editor’s Note]   I wish Rhys Darby had asked Dolan more about the UFO crash in the 1970’s that Jack Osbourne brought up.

Jack Osbourne and renowned ufologist, Richard Dolan recently appeared on actor/comedian Rhys Darby’s new podcast, Aliens Like Us. Darby is a well-known New Zealand entertainer who played Guy Mann in the popular The X-Files episode, Mulder & Scully Meet the Were-Monster. He also starred in Flight of the Conchords on HBO as Murray Hewitt.

On the inaugural episode, Osbourne and Dolan discussed alien technology, UFO crashes and a shocking discovery

that one of Jack’s producer friends made while researching a TV project.

Everyone knows that Ozzy’s son is into the paranormal. Currently, he is hosting a series on Travel Channel, called Portals to Hell.

Apparently, Jack and his father are both believers in extraterrestrials. The younger Osbourne witnessed an Unidentified Aerial Phenomenon (UAP) in California when he

was 13-years-old. So, it is no surprise that he is open minded when it comes to fringe topics.

A close friend of Jack’s used to produce shows on UFOs for Fox in the 1990’s. While researching a 1970’s crash of an otherworldly craft, he stumbled upon some disturbing information. When the military recovered the UAP, they found bodies.

Now, whenever aliens are mentioned most people think of the traditional greys with the huge craniums and gigantic dark, almond shaped eyes. However, this isn’t what the officers found when they were combing the wreckage.