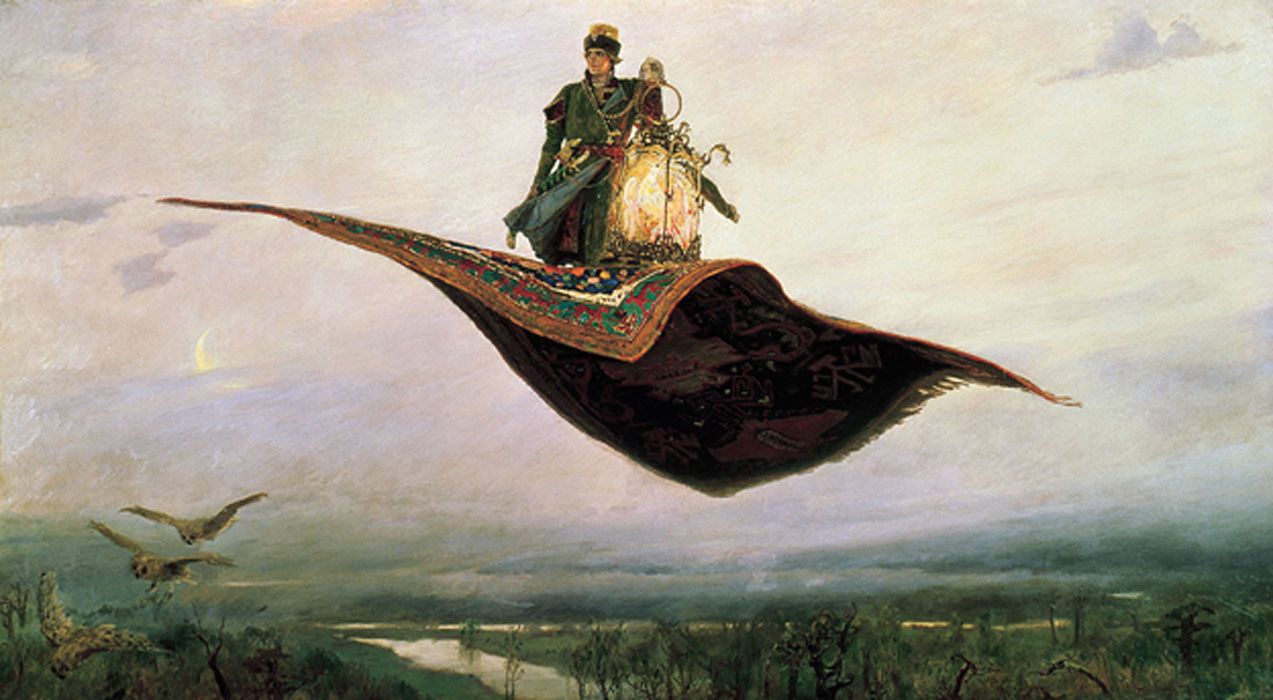 Did Our Ancestors Receive Help From Extraterrestrial Visitors?

• It is apparent to viewers of the History Channel show, Ancient Aliens, that somehow, our ancestors had a much deeper understanding of both building techniques and aeronautical technologies than we do today. We cannot re-create today what our ancestors built ages ago using only the rough tools available to them in their era. Modern-day experts who have reviewed ancient sites remain bewildered. Did our ancestors receive help from extraterrestrials?

• From the 1st century BC to the 8th century AD, the ancient city of Monte Alban (in Oaxaca, Mexico) was the center of the Zapotec culture. The blocks used to build Monte Alban were cut and molded to specific mathematical equations, and then stacked together so tightly that the gaps were almost non-existent. How was it possible using less than basic tools?

• In Baalbek, Lebanon is the 2000 year-old temple known as the Jupiter of Olympus. The structure is set atop three-thousand-ton stone blocks. The structure’s pillars were cut from pink granite from the Aswan quarry over nine hundred miles away. Today, it would take two trucks pulling and five trucks pushing a single thousand-ton stone block. Imagine transporting three granite pillars.

• In 1898, a 2200 year old carved wooden bird on a stick was discovered in a tomb in Saqqara, Egypt. Except it doesn’t look like a bird. Its looks more like a model plane. Hieroglyphs on the model read ‘Gift of Amon’, and it was found with three papyrus scripts that included the phrase “I want to fly.”

• In a grave in Tolima, Columbia were found dozens of two-inch gold figurines called the Quimbaya (Tolima) airplanes. These figurines look like modern jet fighters. In 1994, two German aeronautical engineers, Peter Belting and Conrad Lubbers, built larger but exact scaled versions of the figurines. The figurines were so aerodynamically correct that they were able to make the model planes fly.

• In the Ethiopian translation of Solomon’s dynasty, known as the Kebra Nagast, the scripture mentions King Solomon routinely flying to different locations on a ‘magic carpet’ 60-feet-wide by 60-feet-long. Was this King Solomon’s private aircraft?

In various episodes of Ancient Aliens, modern-day experts have reviewed some of the ancient sites that still have us bewildered. They’ve commented on the complex architectural designs and compared the technology that was available in ancient times with the advancements available today—and apparently—not everything adds up.

It becomes readily apparent to viewers almost immediately that building these temples would be difficult even with today’s technological achievements. The Ancient Aliens experts, however, believe our ancestors had a much deeper understanding of both building techniques and aeronautical technologies than we do today—thanks in part to help from extraterrestrials.

Theorists suspect the source of that knowledge came from alien astronauts visiting earth from another galaxy. One cannot help but wonder if there really had been extraterrestrial involvement in our ancestor’s increased technological knowledge. And since we cannot re-create today what our ancestors built ages ago, then how on earth were they able to build these cities using only the rough tools available to them in their era?

Sites like Monte Alban—an ancient city in Oaxaca, Mexico—was at one time the center of the Zapotec culture from the 1st century BC to the 8th century AD. What makes this city so fascinating is the architecture of the ruins left behind.

The blocks used to build Monte Alban were cut and molded to specific mathematical equations. Those blocks were then stacked so tightly together that the gaps between the boulders were minute. Such accuracy is difficult by even today’s standards so how was it possible for our ancestor’s using less than basic tools?

Another example of unexplained ancient archeology can be found in the Temple of Jupiter which is located in Baalbek, Lebanon. It is a two-thousand-year-old temple dedicated to the King of Gods himself: Jupiter of Olympus.

The temple is deemed unique for its grand concrete pillars, mainly because the structure is set atop three-thousand-ton stone blocks. To put this image in a better perspective—the pillars of Stonehenge weigh about a fortieth of that. So, how were they lifted and how were they moved to the site?