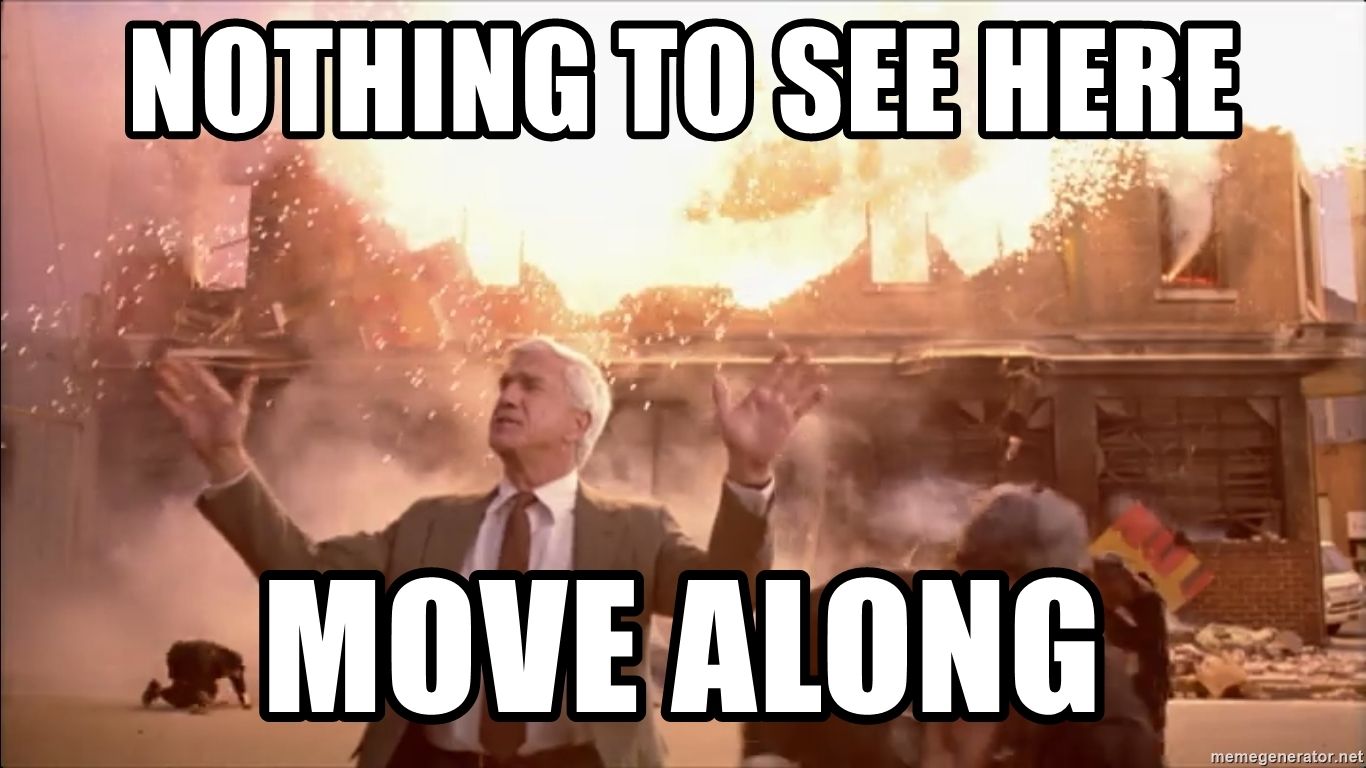 Astronomers in No Rush to Toast Pentagon UFO Footage

• On April 27th, the Pentagon made history by releasing three grainy, black-and-white videos of UFOs, saying the footage taken by US Navy fighter-jet pilots was real. The Pentagon said it released the footage “in order to clear up any misconceptions by the public on whether or not the footage that has been circulating was real, or whether or not there is more to the videos. The aerial phenomena observed in the videos remain characterized as ‘unidentified.’”

• Astronomer Daniel Fabrycky, an associate professor at the University of Chicago, says it is telling that he was not immediately aware that the Pentagon released the clips. “[G]iven how much scientists like to talk about this among ourselves,” said Fabrycky, “I would have been (aware) if (the UFOs) were plausibly aliens.”

• Fabrycky is part of a group who have identified many thousands of planets, more than a dozen having liquid water on the surface. “No one knows if any life is actually there (on those planets),” Fabrycky said. “We have no idea if any life forms are advanced enough to visit Earth, but as a group, scientists do not see any evidence of any previous visits.”

• George Fritz Benedict, a senior research scientist at the University of Texas’s McDonald Observatory, called it common for people to be unable to identify flying objects. “Humans and their machines are easily fooled,” he said. Benedict noted that he is a UFO skeptic and that the low-quality video footage had not swayed his stance. “Extraordinary claims require extraordinary evidence.” he said.

• Former Nevada senator Harry Reid indicated that there may be more videos coming out soon. “I’m glad the Pentagon is finally releasing this footage, but it only scratches the surface of research and materials available,” Reid tweeted. “The U.S. needs to take a serious, scientific look at this and any potential national security implications. The American people deserve to be informed.”

• [Editor’s Note]   Mainstream scientists have been lulled into complacency by their deep state training to debunk and ridicule anything that pertains to UFOs or extraterrestrials. While the DoD has confirmed that the released Navy videos depict “unknown” aerial vehicles, and witnesses have said that these UFOs performed “other worldly maneuvers,” mainstream scientists’ heads remain firmly entrenched in the sand. Where is the intellectual curiosity? They resort to the worn-out adage: “Extraordinary claims require extraordinary evidence” as popularized by Carl Sagen who himself has been exposed as a deep state disinformation agent and former member of Majestic 12. By employing this phrase, mainstream scientists can go about their business with their brainwashed minds free from the clutter of the extraterrestrial reality and safe from peer ridicule. Mainstream scientists have become lazy, apathetic and basically mind-controlled. They are far more concerned about maintaining their funding from their deep state sources and institutions than they are about true scientific exploration.

The Pentagon made history this week when it released three grainy, black-and-white videos of unidentified flying objects, saying the footage was real and had been taken by U.S. Navy fighter-jet pilots.

No one has been able to confirm what the objects in the videos are, but skepticism in the scientific community is almost as

high as the hopes of others.

In an interview Thursday afternoon, astronomer Daniel Fabrycky called it telling that he had not been aware that the Pentagon released the clips on Monday.

“And I would have been if they were plausibly aliens, given how much scientists like to talk about this among ourselves,” the associate professor at the University of Chicago said.

As an astronomer, Fabrycky is part of a group of people who have found many thousands of planets around other stars, with more than a dozen that may have liquid water on the surface, an assumed minimum requirement for hosting life.

“No one knows if any life is actually there,” Fabrycky said referring to the other planets, “but most of my colleagues believe there are likely lower life-forms whose effect on the atmospheres of those planets may be remotely detectable in a few decades from now. We have no idea if any life forms are advanced enough to visit Earth, but as a group, scientists do not see any evidence of any previous visits.”