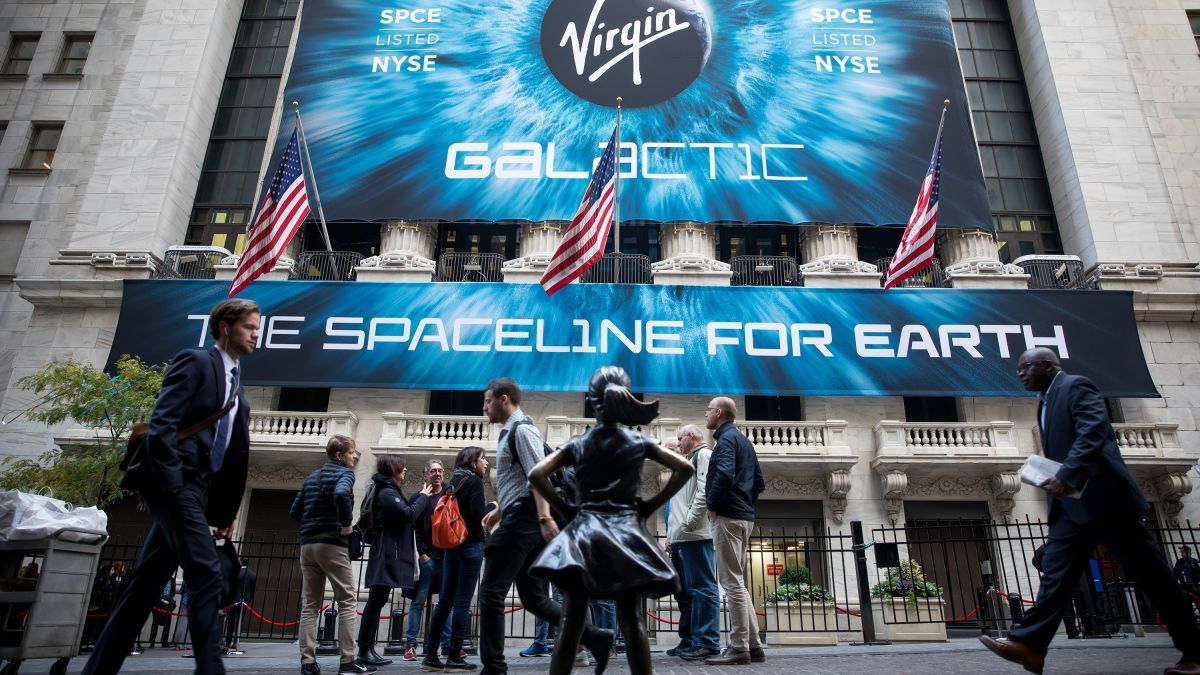 • On June 22nd, Virgin Galactic announced that it has signed a deal with NASA to train private astronauts and coordinate trips to the orbiting International Space Station. Virgin Galactic will develop a new private orbital astronaut readiness program to identify candidates who will pay for a trip to space, arrange for their transportation and provide ground and orbital resources.

• Virgin Galactic will probably use the services of SpaceX or Boeing to actually get astronauts to the space station. Boeing has invested $20 million in Virgin Galactic. The company’s own SpaceShipTwo is a suborbital spaceplane that is incapable of making it to the cislunar ISS. Virgin Galactic says it has already received about 600 reservations for suborbital flights at the approximate price of $250,000 per seat.

• Richard Branson’s Virgin Galactic will continue to use SpaceShipTwo for suborbital training flights, ranging from private citizens to government-backed scientific and technological research missions, to allow passengers to become familiar with the environment in space, such as G-forces and zero-G.

• Enthusiasm for space commerce is apparent in the stock market. Virgin Galactic stock shares have soared, even though the company continues to lose money. There is even a publicly traded investment fund with a ‘UFO’ brand that invests in companies catering to the business of space travel and exploration, having Virgin Galactic at the top of the list. Tesla CEO Elon Musk’s ‘SpaceX’ and Amazon CEO Jeff Bezos’ ‘Blue Origin’ also have space travel companies.

SpaceX won’t be the only private company bringing people to the International Space Station. Virgin Galactic announced Monday that it has signed a deal with NASA to train private astronauts and coordinate potential trips to the ISS.

Shares of Virgin Galactic soared more than 10% on the news. The stock has surged nearly 45% so far in 2020, largely due to optimism about demand for private space travel, even though it continues to lose money.

As part of Virgin Galactic’s deal with NASA, the company will “develop a new private orbital astronaut readiness program,” it said in a statement.

“This program will include identifying candidates interested in purchasing private astronaut missions to the ISS, the procurement of transportation to the ISS, on-orbit resources, and ground resources,” the company added.

Virgin Galactic will likely need the services of SpaceX or aerospace giant Boeing, which is developing the Starliner space capsule and has invested $20

million in Virgin Galactic, to actually get astronauts to the space station.

Virgin Galactic’s own SpaceShipTwo is a suborbital spaceplane that is incapable of making it to the ISS, and the company has only sent five people to space on two suborbital test flights. The company says it has already received about 600 reservations for suborbital flights at the approximate price of $250,000 per seat.