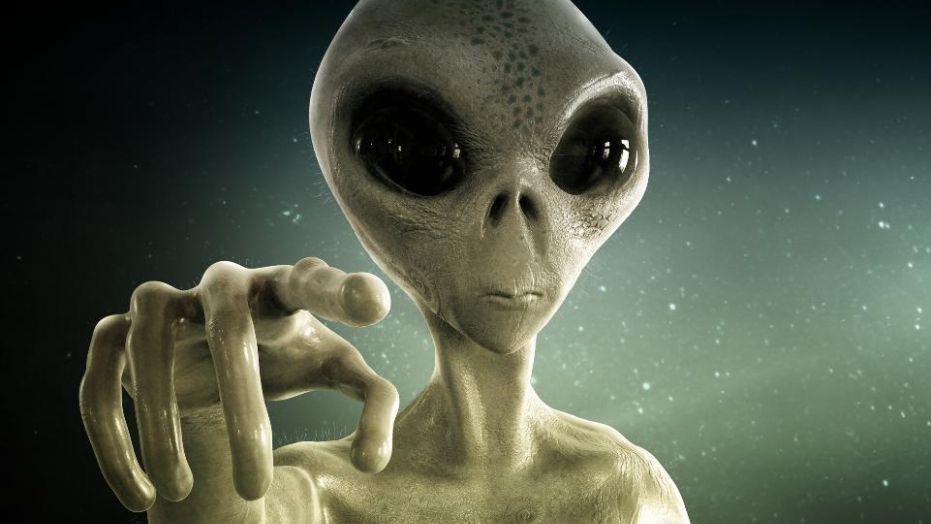 US Government Not Interested in UFOs? Don’t Believe It!

• When one submits a Freedom of Information Act request for information pertaining to UFO, the inevitable government response is ‘no records exist of this type’, and ‘the US government has no interest in the subject’.

• In 1950, Wilbert Smith, had a master’s degree (in electrical engineering) from the University of British Columbia and was in charge of a radio communications program for the Canadian government. He heard that American scientists shared his interest in exotic propulsion systems possibly used by UFOs. He was given an interview with a top scientific adviser to the U.S. Department of Defense named Robert Sarbacher, who was a Harvard professor and had an office at the Pentagon.

• Later, Smith joined other UFO investigators to research the 1948 Aztec, New Mexico UFO crash. They found a representation of alien hieroglyphics that were seen on the craft, and sent them to a National Security Agency chief cryptologist, William Friedman.

• But of course, the United States government has no interest in UFOs, at all.

agencies, as I have done many times, has probably had the experience of seeing those agencies reply that they have no records of the type requested, and in fact, aren’t interested in the subject of UFOs. One can amass an abundance of evidence that this isn’t true.

Let me tell you a story that is true. Years ago, there was a Canadian radio engineer named Wilbert Smith, who was very intrigued by the question of UFOs and their propulsion systems. He had heard that some American scientists shared his interest. In 1950, through some contacts at the Canadian embassy in Washington, he was granted an interview with a top scientific advisor to the U.S. Department of Defense named Robert Sarbacher, who was a Harvard professor and had an office at the Pentagon.

During their meeting, of which Smith recorded detailed notes, Smith asked him if it was true that in the United States the whole subject of flying saucers was highly classified. Dr. Sarbacher replied, “Yes, it is classified two points higher than the H-bomb. In fact, it is the most highly classified subject in the U.S. government at the present time.”

Imagine how absurd it would be for the government to say, on the one hand, “UFOs are of no importance to us” and to say, on the other, “but let’s classify what we know about them higher than we classify the hydrogen bomb.” One can’t have it both ways, and Dr. Sarbacher’s eminence as a scientist promotes one’s confidence that his remarks about UFO secrecy mean just what they say.