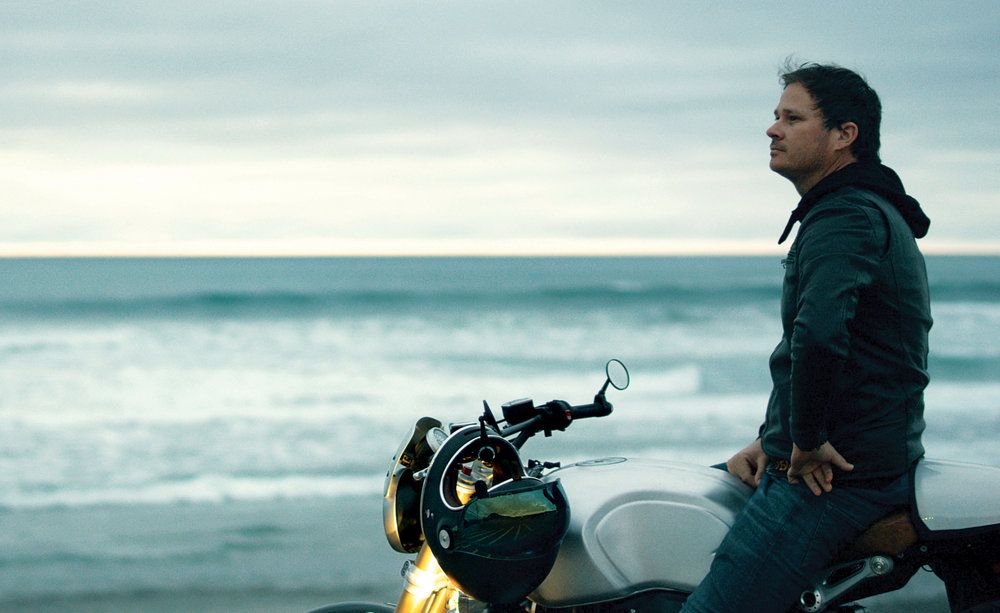 • With the Department of Defense’s April 27th release of three US Navy UFO videos, including the infamous ‘Tic Tac’ UFO, Tom Delonge’s (pictured above) ‘To The Stars Academy’ tweeted” “This week, history was made. #Pentagon officially released three Navy videos acknowledging the existence of #UAPs and confirming that footage that was taken by US Navy fighter jets was authentic.” UAPs, or ‘unidentified aerial phenomena’ of course, is military jargon for UFOs.

• After years of denials from the US government, and mockery from the general public,TTSA and DeLonge must be feeling some vindication. Those three ‘UAP’ videos, had originally been shared on TTSA’s website. The Pentagon’s released of the videos has “removed doubt around the authenticity of evidence in the public domain,” DeLonge told the New York Times.

• A founding member of both Blink-182 and Angels and Airwaves, and featured personality on the History Channel’s “Unidentified: Inside America’s UFO Investigation,” DeLonge explained his interest in UFOs: “I got to that point where my daughter was 2 years old, and I was gone for two years straight, and I really really needed a break. The only other thing I was ever interested in was UFOs.”

• DeLonge began communicating with and recruiting a research team of strategists and scientists to for the ‘To The Stars Academy’, including ex-military and ex-CIA officials, who also believe that the government should be more forthcoming about information they have about UAPs as it pertains to national security.

• As it pertains to the Pentagon’s “official” release of the UFO videos, DeLonge told the Times, “We believe that this level of recognition is exactly what is required to eliminate the extreme skepticism surrounding UAP events, so we can finally move forward to sharing and analyzing reliable data from respected institutions.”

“This week, history was made. #Pentagon officially released three Navy videos acknowledging the existence of #UAPs and confirming that footage that was taken by U.S. Navy fighter jets was authentic,” reads a Tweet from the To the Stars Academy (@TTSAcademy) on Tuesday.

“UAPs,” to those not familiar with Navy jargon, are “unidentified aerial phenomena” — more familiarly known to most as “UFOs,” or “unidentified flying objects.”

To the Stars Academy is, of course, an organization co-founded by Tom DeLonge — the former frontman of Blink-182 — in 2017.

“To the Stars Academy of Arts and Science (TTSA) specializes in creating, acquiring and commercializing science-focused intellectual property within the technology and entertainment verticals,” the academy states on its website. Their offices are based in Encinitas along with a merchandise storefront.

TTSA, and DeLonge specifically, are likely feeling some vindication. After years of skepticism and denials from the U.S. government, and plenty of mockery from the general public, the Pentagon acknowledged the authenticity of three videos and the “Unidentified Aerial Phenomena” captured on those videos, which had originally been shared on TTSA’s website.