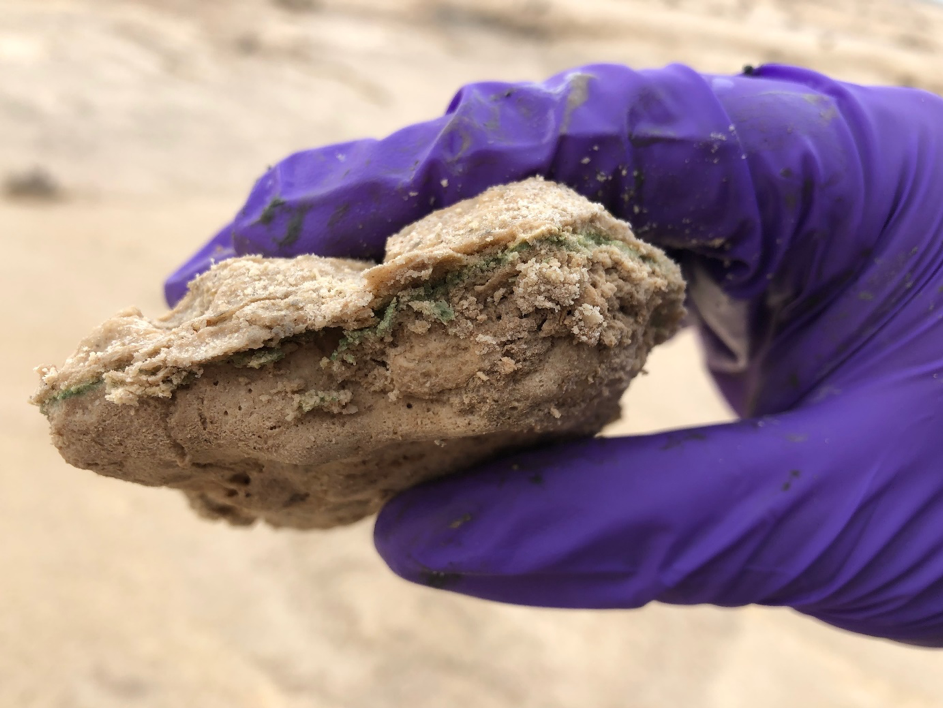 • Researchers from the Russian Academy of Sciences’ Space Research Institute conducted simulations of Venus’ atmospheric conditions and discovered that microscopic fungi can survive and thrive in high levels of ionizing radiation and sharp jumps in temperature. Scientists believe that microorganisms may be present in the upper layers of Venus’s atmosphere.

• The researchers also studied microorganisms in temperatures of -50 degrees Celsius (minus 58 degrees Fahrenheit) in the Arctic to simulate conditions on the surface of Mars. Here too, the bacteria proved quite adaptable to survival.

• The Russian scientists then studied soil bacteria present in the Mojave Desert, which is considered analogous to the kinds of microbial communities that may be found on Mars. The micororganisms were highly resistant to temperature, pH levels, and the presence of salts and strong oxidizing agents.

• The researchers also tested whether microorganisms could survive in conditions found on Jupiter’s moon, Europa, known to have a water-ice crust. Recreating bacteria embedded in ice at -130 degrees Celsius (minus 202 degrees Fahrenheit), scientists found that the bacteria could still theoretically survive at depths of 10-100 cm over a period of 1,000-10,000 years in the moon’s subglacial oceans.

• The prestigious Space Research Institute is a complement to Russia’s manned space program, taking part in multiple ongoing Roscosmos, European Space Agency and NASA missions on the study of the solar system, and goes back to Soviet-era probes of Venus and Mars.

Theories about the possible habitability of Earth’s closest neighbours go back to the dawn of the space age, with scientists creating increasingly complex instruments to try to confirm beyond a doubt whether such life exists in the years since.

Researchers from the Russian Academy of Sciences’ Space Research Institute have completed simulations of the Venetian atmosphere’s conduciveness to sustaining life, discovering that micromycetes (a type of microscopic fungi) can survive and thrive in Venus-like atmospheric conditions, where high levels of radiation and sharp jumps in temperature are the norm. Specifically, laboratory testing found that high doses of ionizing radiation do not lead to the fungi’s demise.

Scientists conducted their experiments on the basis of long-held scientific theories that microorganisms associated with mineral particles may be present in the upper layers of Venus’s atmosphere.

The researchers also performed research involving microorganisms found in the Arctic to simulate conditions on the surface of Mars – subjecting them to radiation and temperatures of -50 degrees Celsius. Here too, scientists found that the bacteria proved quite adaptable to survival.

Additionally, the Russian scientists studied soil bacteria present in the Mojave Desert, considered by many academics to be a terrestrial analogue to the kinds of microbial communities that may be found on Mars. The research showed that these micororganisms are highly resistant to a range of stress factors, such as cultivation temperature, pH levels, and the presence of salts and strong oxidizing agents.