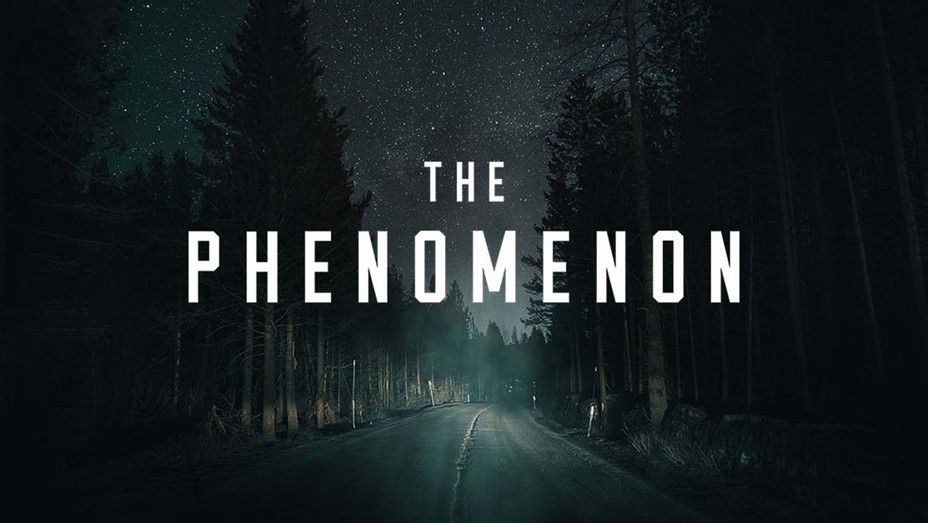 “The Phenomenon” Asks ‘Why Are UFOs Visiting Us? What Do They Want?’

• October 6th will mark the digital release of the James Fox’ UFO documentary, The Phenomenon. Fox, who is known for a previous UFO related History Channel film, I Know What I Saw, brings out supporting evidence of UFOs from Biblical accounts to modern revelations brought forth by New York Times journalist Leslie Kean of the Pentagon’s AATIP UFO program, and the Navy’s cockpit video of the ‘Tic Tac’ and other types of UFO craft roaming around our skies.

• Narrated by veteran actor Peter Coyote and distributed on digital platforms by 1091 Media, The Phenomenon deals with the government’s ongoing efforts to cover-up the existence of UFOs with testimonies from “high-ranking government officials” including President Clinton, John Podesta and Senator Harry Reid. Audiences will have access to never-seen-before UFO footage.

• NASA rocket engineer, Josef Blumrich, constructed a blueprint of what the “wheel” spaceship depicted in the Old Testament’s Book of Ezekiel might have looked like based on the prophet’s account in the Scriptures. But if UFOs have been visiting us for thousands of years, what do they want? Why are they here?

The Phenomenon is a documentary from the mind of James Fox dealing with UFOs and the government’s ongoing efforts to cover-up their existence.

Fox is well known for the History Channel film, I Know What I Saw, which featured detailed reports of alien crafts and investigations into the sightings by analysts and experts.

Audiences will have access to never seen before UFO footage. Also covered, the hard-hitting revelation of the Advanced Aerospace Threat Identification (AATIP) program in The New York Times by journalist Leslie Kean. The now famous declassified Navy fighter jet videos of the “Tic-Tac” and “Gimbal” incidences are mentioned, as well.