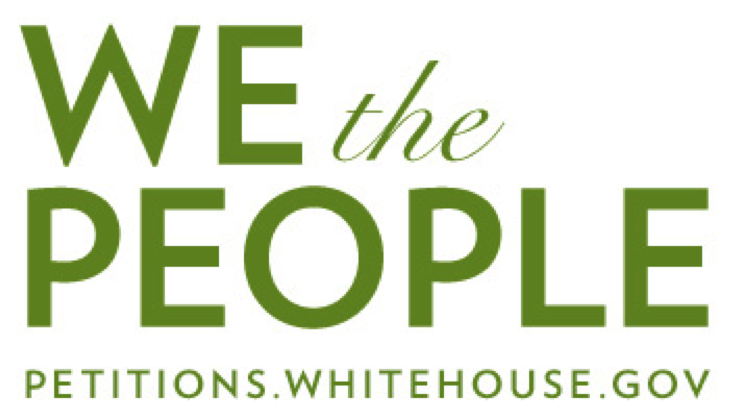 Government, Agency and Political witnesses prepared to testify under oath before Congress on Extraterrestrial related events and evidence

Toronto [ZNN] Stephen G. Bassett Executive Director of the Paradigm Research Group is extending PRG’s world-wide influence to once again challenge the White House on the ET question. This challenge is a re-assertion of actions taken by PRG over the last several weeks to test the metal of American democracy.

First – the distribution to all members of the US Congress and Senate of the entire DVD set cataloguing the proceedings during the Citizen Hearing on Disclosure on the ET question held in May of 2013 at the Washington National Press Club.

At the week-long hearing before former members of Congress and the Senate, Bassett brought forward 40 former government, military and agency witnesses to present over 30 hours of compelling testimony about their knowledge of and involvement in specific incidents, briefings and research attesting to the reality of an extraterrestrial presence.

Actual government documents, threats and intimidation by senior military officials towards military personnel and accounts of and interactions with the phenomenon of craft of unknown origin were brought forward each day in unrelenting waves of evidence. This evidence challenges the White House assertion that this phenomenon and the entire matter of an ET presence do not exist.

Former Congressional and Senate members were unanimous in their call for the US government to hold open hearings and make public all files in their possession on these matters.

Second –  Now Bassett, in his most recent We the People Petition, challenges the White House to do the same: Support open congressional hearings that will allow former US military officers, government agency and political witnesses to testify under oath before a committee of the US Congress.

Many have questioned Bassett’s relentless pursuit of the entire matter of the existence of UFOs and a so-called ET presence on Earth – saying it’s falling on deaf ears. Others say Bassett is doing something historic and difficult but very concrete about government secrecy and intransigence.

Those who do question Bassett’s ET pursuits – particularly a timorous mainstream media and an imperious elite within the US government – know full well they are playing a fruitless political game of ‘truth or dare’ with Bassett – one that can only be ended by the sheer magnitude of the evidence and the force of the truth behind that evidence.

There is no question Bassett has revealed the truth with bona fide and irrefutable witness testimony and documentation on the ET question. He has presented this truth to Congress and the Senate on a silver platter in the form of HD DVD coverage of witness testimony. With that in their hands, Bassett is now daring Congress to acknowledge what he has given to them by holding open hearings to let the truth be known to the American people.

This is why Bassett is counting on public support to sign the We the People Petition at: THE PETITION. Bassett needs 150 signatures to gain visibility of the petition on the We the People web site and 100,000 before February 6, 2015 to get a public response from the White House.

When asked what his basic message to Congress is, Bassett stated: “The message will be the same: open and review the Citizen Hearing DVD sets, meet with PRG’s lobbyist to discuss the content, and hold hearings for military, agency and political witnesses to testify.”

Will Bassett succeed? The determination of all who seek the truth could be the determining factor for Mr. Bassett. One can only imagine what will happen next if or when Bassett gets the 100,000 signatures. This eventuality raises three plaintive questions of a moral nature about the fate of American democracy:

•   Will the compelling desire for an open dialogue about the ET question and interspecies ethics materialize should elected officials in Congress and the Senate come to a conscious understanding of their sworn duty as servants of the people?

•   Or, will the dialectic between YES and NO continue – leaving citizens helpless in the amorphous middle-ground of uncertainty where the power of the State continues to assert its dominance over citizens’ rights to know about their place in the cosmos?

•   Will the miasma choking American ‘democracy’ and the futile ramblings of a gutless President be somehow resolved if the people were to react and actually decide to give Bassett his 100,000?

ZNN supports PRG in its efforts to bring forward the truth. What are your plans?

For more information go to: http://www.citizenhearing.org