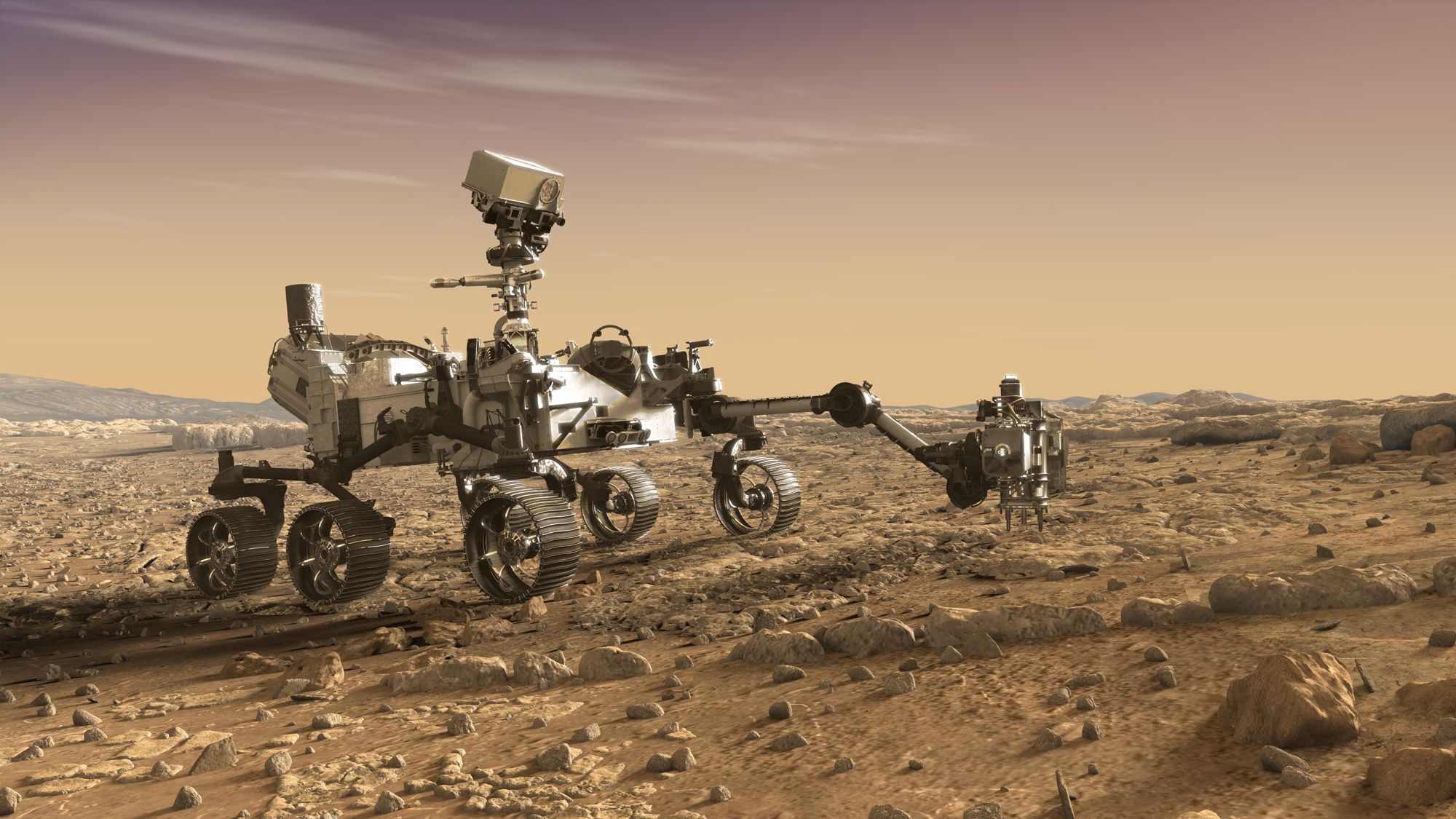 • In an interview with the Sunday Telegraph discussing the March launches of both the European Space Agency (ESA) Mars rover ‘ExoMars’ and the NASA Mars rover ‘Mars 2020’, NASA Chief Scientist Dr. Jim Green was quoted as saying that he expected the rovers to find life on the red planet. “This revolutionary discovery will open a whole new way of thinking,” said Green. “But I think humans are not ready for this result.”

• During the mission, the ESA’s ExoMars will drill two meters deep for samples, and both of the Mars rovers will target rock formations in their respective searches for extraterrestrial life and organic matter. Recent data from the Martian surface collected by the “Mars Express” orbiting satellite revealed geological evidence of large-scale water resources below the Martian surface, and an “underground lake” that once existed. The rovers will take rock samples mainly in the ancient seabed area of Mars.

• Francisco Selsey of the University of Utrecht in the Netherlands stated in the journal Geophysics that 3 or 4 billion years ago, Mars was a watery world. But as the climate changed, the water receded below the Martian surface to form ponds and “groundwater.” “We have found geological evidence that Mars has widespread groundwater systems,” said Selsey.

The chief scientist of the National Aeronautics and Space Administration (NASA) predicted that the Mars probe launched this year will find life on this red planet, but he warned that humans on Earth are not yet ready for this “revolutionary” discovery.

together in March this year to Mars. ESA’s Mars rover is also known as Rosalind, in honor of British chemist Rosalind Franklin. They will target rock formations and search for extraterrestrial life and organic matter. Among them, the ExoMars will drill a sample of 2 meters deep.

In an interview with the Sunday Telegraph, NASA Chief Scientist Dr. Jim Green, who participated in these two missions, said that within a few months, signs of extraterrestrial life were expected. He said, “This revolutionary discovery will open a whole new way of thinking, but I think humans are not ready for this result.”

According to reports, the two Martian rover will take rock samples mainly in the ancient seabed area of Mars. Dr. Green said, “When the environment becomes extreme, life will turn into rocks.”