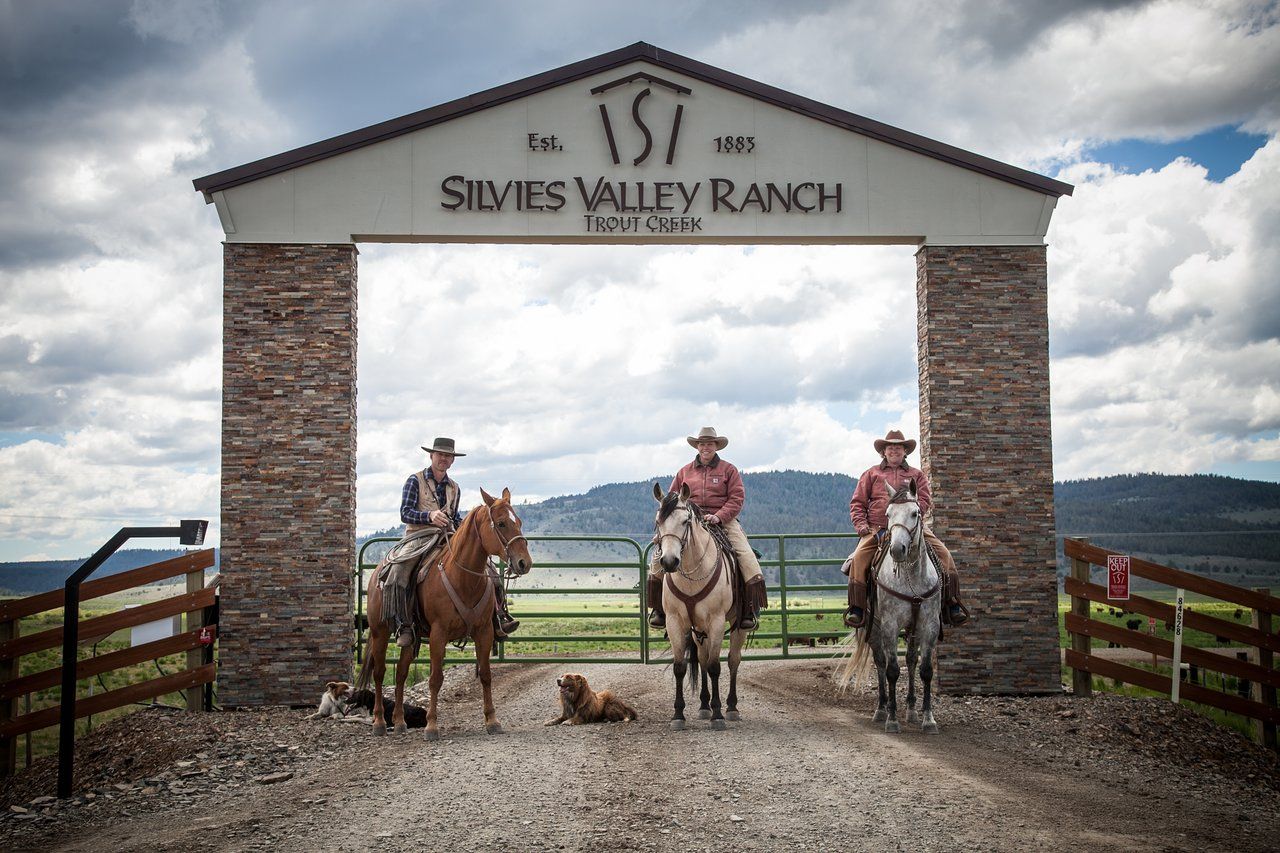 Mystery Deaths of Bulls in Oregon Spark Range of Theories

• In the 1970s, thousands of cattle and other livestock from Minnesota to New Mexico were found dead with their reproductive organs and sometimes part of their faces removed. Ranchers began carrying guns. U.S. senators urged the FBI to investigate but the mutilations suddenly stopped. Still, former FBI agent Kenneth Rommel, who headed the investigation, said there was no indication that anything other than common predators were responsible.

• In the 1980s, only a few cows were found dead and mutilated in eastern Oregon. More recently, there have been similar cases on a ranch near Flagstaff, Arizona. And further animal mutilations were discovered in July 2019 at the 140,000 acre Silvies Valley Ranch in Harney County, Oregon. At first, one bull was found with its sex organs and tongue removed, and all of its blood drained. There was no indication it had been shot, attacked by predators or had eaten poisonous plants. In the next few days, four more healthy young Hereford bulls were found in the same condition. There were no tracks around the carcasses. The Oregon Cattlemen’s Association is offering a $1,000 reward for information leading to the conviction of those responsible. The Silvies Valley Ranch is offering $25,000.

• Residents speculate UFO involvement. But a ranch official, a Harney County sheriff’s deputy, and the director of a local university’s agricultural research center each have their own theories:

• Colby Marshall is vice president of the Silvies Valley Ranch, which employs 75 people and owned the bulls. Marshall thinks that the bulls were killed by “some sort of cult” to harvest the organs, even though bull parts are available cheaply or for free at a slaughterhouse. Marshall believes that while some people stood as look outs, others darted the bulls with a tranquilizer, completely bled them out by inserting a large-gauge needle into the tongue and into an artery, then removed its organs once the heart stopped beating.

• Harney County sheriff’s Deputy Dan Jenkins is leading the mutilation investigation that also involves state police, but he has no leads or witnesses. Jenkins believes it was an occult group who perpetrated the mutilations as part of a ritual. He also thinks that some of the mutilations can be attributed to natural causes. According to Jenkins, when an animal drops dead, the blood pools at the bottom of the carcass. It bloats up and the skin dries out and splits in a surgical-type cut. Finally, carrion bugs, birds and other scavengers eat the soft tissues clean.

• Dave Bohnert is the director of Oregon State University’s Eastern Oregon Agricultural Research Center. Bohnert says that because there is no indication they were felled by predators or had eaten poisonous plants, then it must have been people or “nature” that killed the bulls. He suggests that the motive was to financially harm the ranch by killing bulls that are worth thousands of dollars each.

• [Editor’s Note]  Cognitive dissonance is a formidable mental block. No matter what evidence is presented to some people, first hand, their mind will not allow them to consider the possibility of extraterrestrial involvement. They would rather make up completely ludicrous reasons for animal mutilations, and stand by these crackpot assertions as if they were perfectly logical. And then they laugh and ridicule people who consider an alternative explanation that implicates extraterrestrial beings. This is mind control, pure and simple.

Or is it more sinister?  Here is an article (click here) where retired FBI agent Elias James Brown tells the San Luis Valley Herald that the wave of cattle mutilations throughout the 1970s was perpetrated by the FBI itself, dropping surgically mutilated cattle from aircraft to draw attention away from top-secret military stealth aircraft technology being tested in the area. This operation was headed by none other than Kenneth Rommel, the same FBI agent heading the Silvies Valley Ranch investigation.

SALEM, OREGON – The first dead bull was found in a timbered ravine in eastern Oregon. There was no indication it had been shot, attacked by predators or eaten poisonous plants.

The animal’s sex organs and tongue had been removed. All the blood was gone.

In the next few days, four more Hereford bulls were found within 1½ miles (2.5 kilometers) in the same condition. There were no tracks around the carcasses.

Ranch management and law enforcement suspect that someone killed the bulls. Ranch hands have been advised to travel in pairs and to go armed.

Ever since the bulls were found over several days in July, Harney County sheriff’s Deputy Dan Jenkins has received many calls and emails from people speculating who or what might be responsible.

The theories range from scavengers such as carrion bugs eating the carcasses to people attacking the animals to cause financial harm to ranchers.

Jenkins, who is leading an investigation that also involves state police, has run into only dead ends and has no witnesses. “If anyone has concrete information or knows of any cases that have been solved in the past, that would definitely be helpful,” he said.

Colby Marshall, vice president of the Silvies Valley Ranch, which owned the bulls, has another theory: “We think that this crime is being perpetuated by some sort of a cult.”

Residents speculate there could be UFO involvement.

One person suggested that Jenkins look for craters underneath the carcasses, saying it would be evidence that the bulls had been levitated into a spaceship, mutilated, and then dropped back to the ground. Similar incidents in the past have also garnered UFO theories.