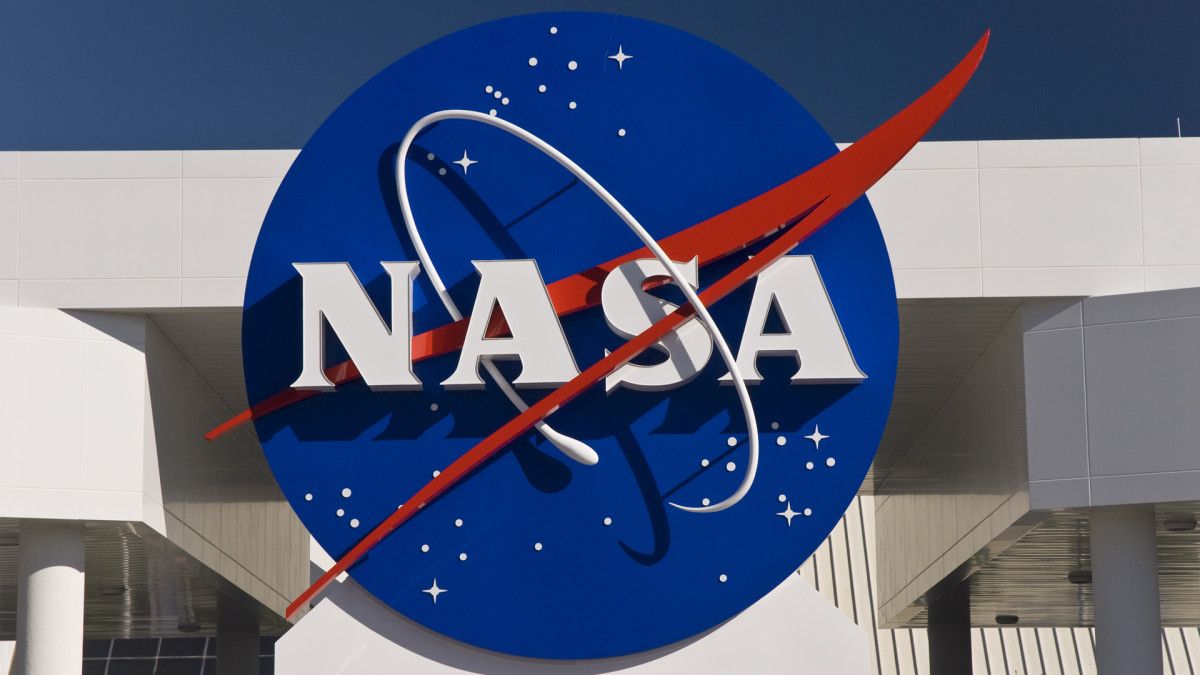 • Stephen Bassett has been campaigning since 1996 for the US government to end the “truth embargo” and declassify its knowledge of extraterrestrials and UFOs. He is the Executive Director of the Paradigm Research Group which lobbies Congress for disclosure of the UFO phenomenon. In an exclusive Daily Star interview, Bassett said that “NASA was formed in 1958 by the Space Act, and by then the government was already well aware of the extraterrestrial presence.” But since the Russians were developing their space agency, the US needed to create a comparable civilian space agency.

• The drafters of the National Aeronautics and Space Act of 1958 realized that the space agency would “very likely” encounter the UFO/ET phenomenon which government insiders were intent on keeping a secret. So they included a clause in the Space Act that should NASA encounter anything that affected national security, they must say and do nothing and turn it over to the Department of Defense. Since the very existence of ET and UFOs is a matter of national security, this effectively prevented NASA from talking about UFOs at all.

• Bassett expressed his sympathy for NASA personnel. NASA’s ‘hands are tied’, said Bassett. “They have been in a really tough spot.” “The (UFO and extraterrestrials) are out there, (NASA) probably sees things, but they can’t address it. It has to go to the Pentagon.” And so NASA has to lie to the public in order to obey the federal law. NASA is a “victim” of the ‘truth embargo’ says Bassett. “I greatly respect NASA, but they are in an impossible position.” “Since 1958, NASA has been between a rock and a hard place.”

• Many researchers suspect that whenever a UFO turns up on NASA’s live feed from the International Space Station, that they must deliberately cut the feed and blame it on a ‘loss of signal’.

• Bassett says that if the existence of aliens were publicly revealed, rendering the government’s truth embargo moot, then NASA would throw a party. This would be a “massive boom” for NASA. By lifting this secretive posture, says Bassett, “interest in space and space research (would) expand and explode. NASA will be the recipient of that.” So the day after the government finally confirms the ET presence, “… they will be throwing some serious parties at various NASA facilities around the country”.

NASA has its “hands tied” and is forced to cut the International Space Station (ISS) live feed when UFOs turn up, according to a campaigner who has studied alleged alien phenomena for years.

Conspiracy theorists have often claimed the US space agency covers up the existence of extraterrestrial life by terminating the live feed from the ISS at the exact time UFOs appear.

This has never been proven and, according to the message that pops up when the feed is cut, it is simply down to a “temporary loss of signal with the International Space Station”.

But Stephen Bassett, who has been relentlessly campaigning since 1996 for the government to declassify its supposed knowledge of aliens, believes NASA’s hands are tied.

He told Daily Star Online: “They have been in a really tough spot and I feel for them and so if they are turning off the video cameras because something is flying by the space station it is not NASA being the bad guy.

“It’s them essentially obeying the law, which is what the National Security Act is, and    simply not doing anything which would, quote, endanger the truth embargo because under the act of national security it has to remain.”

Stephen is the Executive Director of the Paradigm Research Group, an organisation set up to end the supposed government-imposed “truth embargo” on extraterrestrial presence on Earth.

This truth embargo, he explained, is what is stopping information on aliens being released to the public and something that NASA is also the victim of.

“I greatly respect NASA but they are in an impossible position,” he continued.