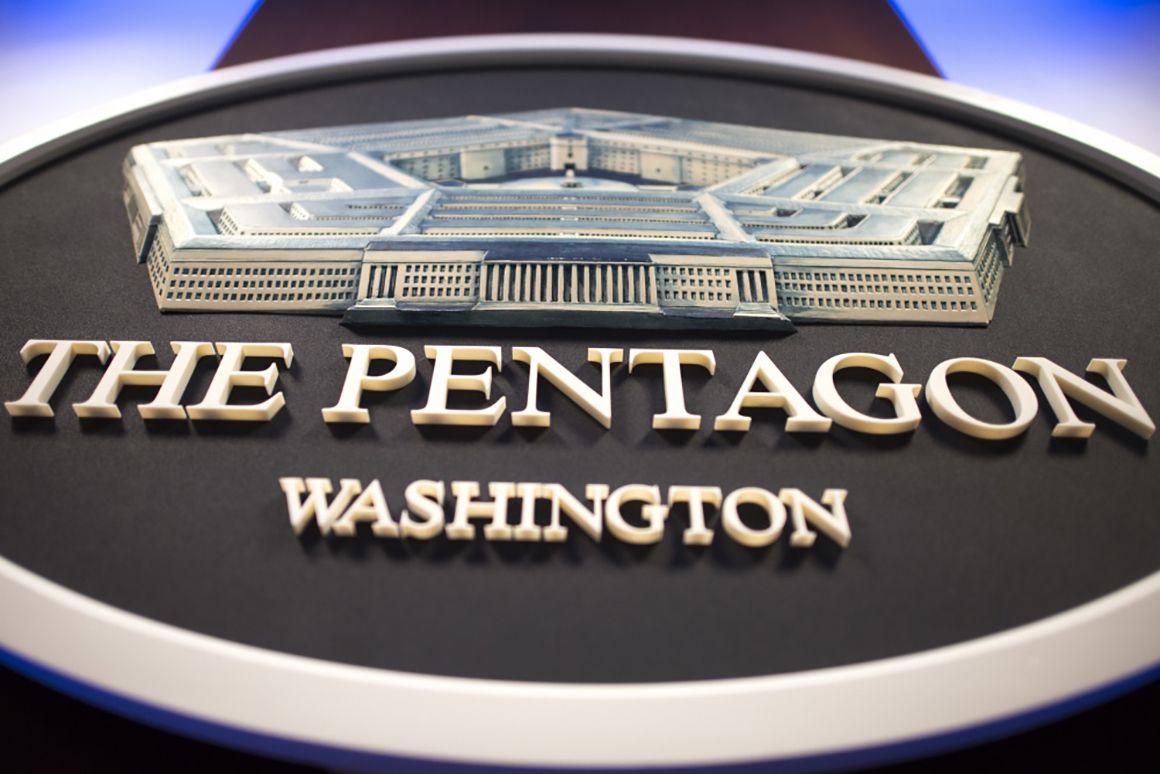 The Pentagon Has No Intention of Sharing UFO Information

• All of the UFO/UAP (‘Unidentified Aerial Phenomena’) news this summer created a considerable excitement in the air. Florida Senator Marco Rubio made an unprecedented request for a report from the Pentagon’s UAP Task Force. Most people, civilians and government officials alike, didn’t even know we HAD a UFO task force. Then the Pentagon came out and officially announced the ‘formation’ of the task force. Then the NY Times published an article alluding to additional programs and an acknowledgment of a government “crash retrieval program” that could be in possession of “off-world materials”. Heady stuff.

• Journalist Roger Glassel contacted Pentagon UAP spokesperson Susan Gough with some specific questions about the new task force. Ms. Gough provided answers in a professional fashion, but seemingly doused most hopes for some new era of government transparency on the subject.

• Question: Will the public be informed about any findings from the UAPTF of the nature and/or origins of Unidentified Aerial Phenomena?   Answer: “[T]o avoid disclosing information that may be useful to our adversaries, DOD does not discuss publicly the details of either the observations or the examination of reported incursions into our training ranges or designated airspace, including those incursions initially designated as UAP.” (ie: “No.”)

• Question: Will the newly established UAP Task Force look into other aspects of the nature and origins of Unidentified Aerial Phenomena, or will the UAPTF just look at the aspect of UAP being a potential threat to U.S. national security?   Answer: “The Department of Defense established the [task force] to improve its understanding of, and gain insight into, the nature and origins of UAP incursions into our training ranges and designated airspace. The mission of the task force is to detect, analyze and catalog UAP incursions that could potentially pose a threat to U.S. national security. (ie: Pentagon is sticking to its position that they have no curiosity as to what these things are or where they came from, and are solely focusing on the potential national security threat, severely limiting the scope of what might be examined.)

• To summarize, the Pentagon’s UFO task force will take reports about UAP encounters if they might constitute a threat to national security and they promise to do a better job collecting and correlating such reports. But they won’t be releasing any of it for public consumption. The same goes for the Senate Intelligence Committee and the report the “requested”. That committee request may not even make it to the House bill, much less law. Furthermore, Congress hasn’t tied the request to any funding, so the DoD is under no obligation to comply. They can simply thank Congress for their input and proceed to ignore them, just as Ms Gough evaded the journalist’s questions.

• If there’s going to be any serious UFO disclosure it’s going to be up to the private sector and organizations such as Tom DeLonge’s ‘To The Stars Academy’, or whistleblowers like Luis Elizondo, or some high-ranking deathbed confessions – which the Pentagon can deny or obfuscate.

Some disappointing news on the UFO front came out this week, likely dampening the hopes of many people in the ufology community who have been eagerly looking forward to some sort of forthcoming disclosure from the government on this subject. As regular readers are already aware, there was considerable excitement in the air this summer following a number of revelations and surprising announcements on the topic of Unidentified Aerial Phenomena (UAPs). First we saw a request from the Senate Select Committee on Intelligence, led by Marco Rubio, for a public report from the Pentagon’s UAP Task Force. This came as quite a surprise to people, including many in the government, who didn’t even know that we had a UAP Task Force.

That was followed by an official announcement of the formation of the task force by the Pentagon. After that, major newspapers such as the New York Times began digging into the subject, even raising the prospect of the potential disclosure of additional programs that might even include an acknowledgment of a government “crash retrieval program” that could be in possession of “off-world materials.

This led journalists in the ufology field to press the Pentagon for additional details. One such person was investigative journalist Roger Glassel, who contacted Pentagon UAP spokesperson Susan Gough with a number of specific questions about the new task force and its anticipated activities as they proceed to compile existing information on UAP encounters by the military and create channels for the collection of future reports. I first saw the article teased on Twitter.

The answers Roger received give us the disappointing news I alluded to above. Ms. Gough (which is pronounced “Goff,” by the way, as I only learned from her this week) provided Glassel with answers in a professional fashion, but seemingly doused most hopes for some new era of government transparency on the subject. Here are two of the key questions that produced bad news.