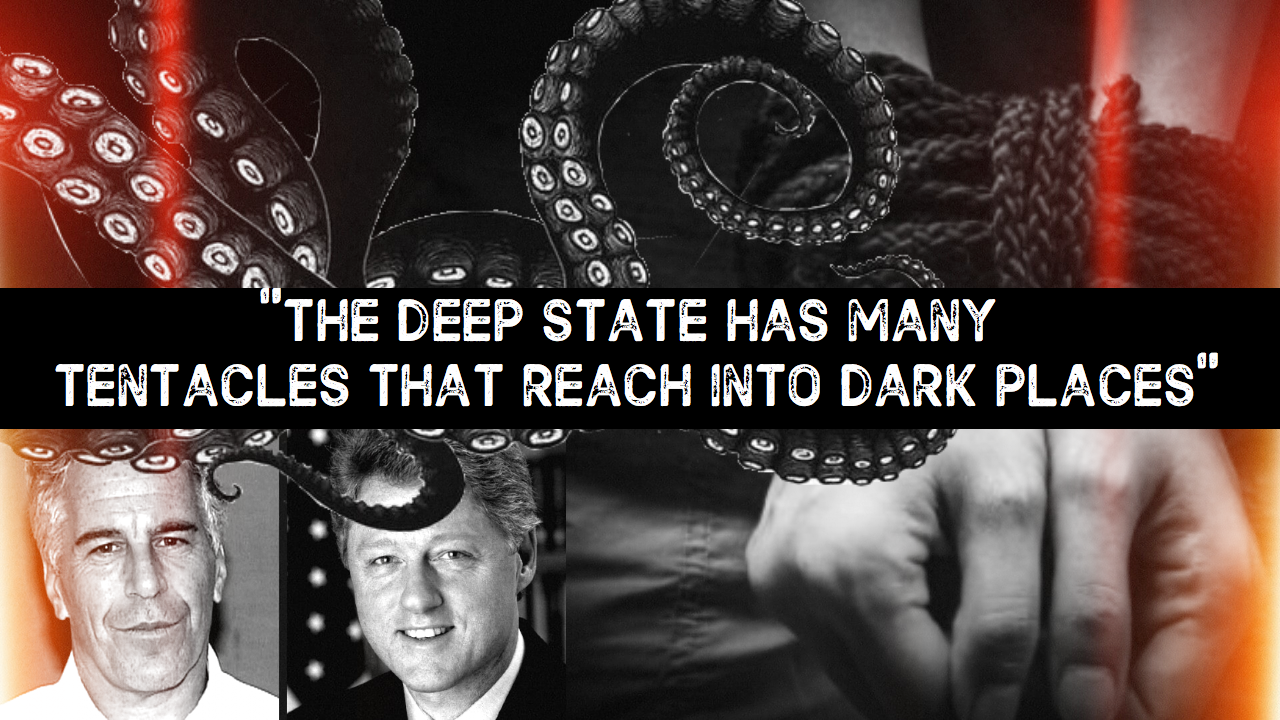 Jeffrey Epstein Was Murdered To Prevent The Deep State Sex Trafficking Ring From Being Exposed!

by Mike James, Beyond the Forbidden TV

Jeffrey Epstein was found dead via possible suicide on the morning of August 10, 2019. Jeffrey Epstein’s death comes only a day after unsealed court documents show that one of the accusers show that Jeffrey and Ghislaine Maxwell kept her as a sex slave!

Isn’t it convenient that with all this sex trafficking of women and children that is being exposed by Qanon and others over the past year or so that Jeffrey Epstein supposedly commits suicide. Or was it suicide? I believe and Michael Salla from exopolitics.org believes that he was possibly murdered to prevent the the chance of him coming forward and exposing others in this deep satanic inner circle! Michael Salla stated in a email sent to me “The Deep State has many tentacles that reach into dark places.”

Michael stated within this interview that some of these missing children and women all over the world could possibly be used for many different nefarious agendas. Some are taken off planet apart of the galactic slave trade, murdered in these satanic ritual abuses, or taken to various underground facilities for experimentation.

In this interview with researcher and author Michael Salla, we dive deep into many of these dark places! We will try to uncover the truth behind the deep states nefarious sex trafficking ring and follow its tentacles that lead into a conspiracy that is so shocking it will leave you speechless!