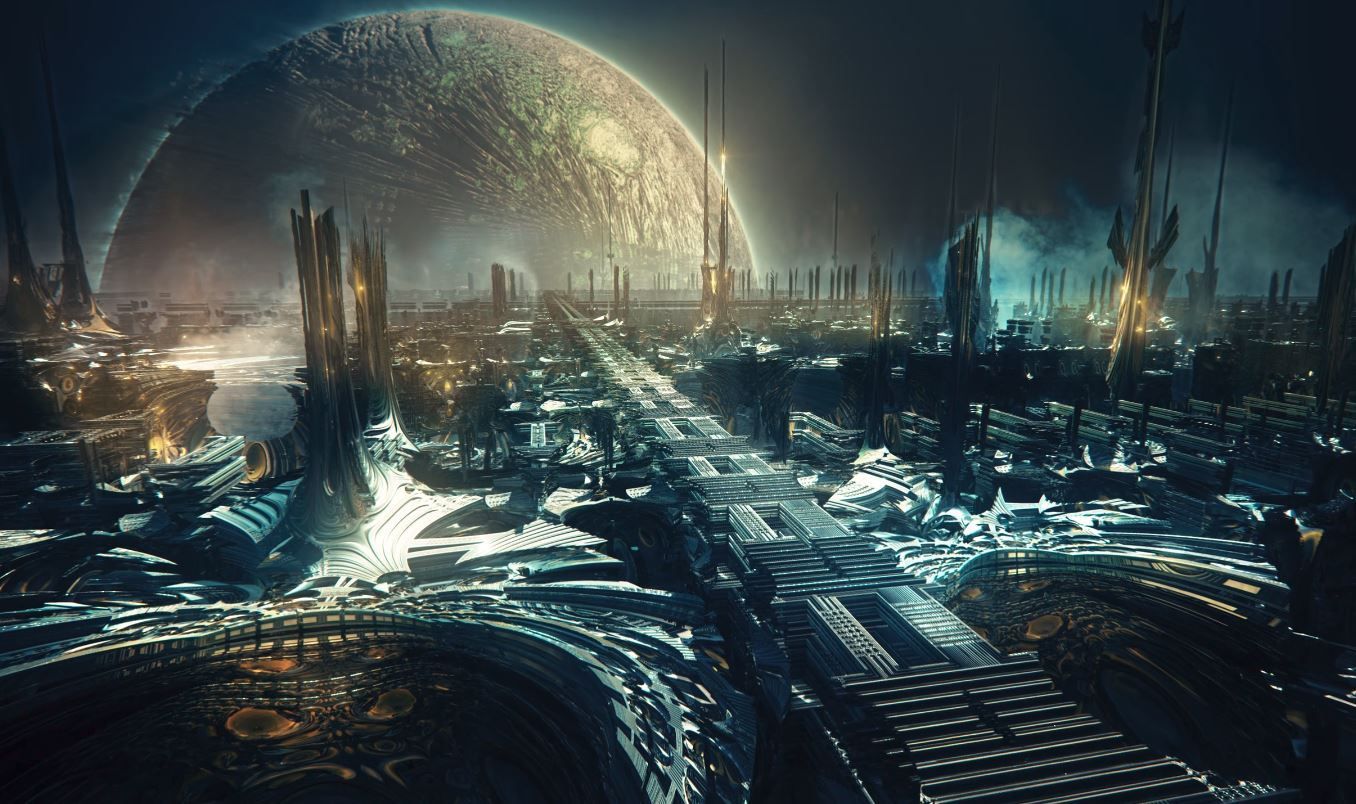 We Should Message Extraterrestrial Civilizations, and Not Just Listen for Them

• The collaboration between SETI’s Breakthrough Listen project and NASA’s Transiting Exoplanet Survey Satellite provides thousands and thousands of ‘Goldilocks Zone’ targets for the ongoing search for extraterrestrial intelligence. Yet so far, neither SETI nor NASA have announced contact with far off extraterrestrial civilizations or aliens visiting our planet. Ask Fermi would ask, ‘if they exist, where are they?’

• Is the human species on a trajectory of “species maturity”? Or is our development random? Will we as a species ever see the wisdom in less murder and self-destruction? … in increased kindness and compassion? A necessary step to our species’ maturing is to recognize the right of other animal species on Earth to exist in their own way, and to extend this to the recognition of other sovereign extraterrestrial species in the universe.

• We are rapidly becoming a spacefaring species. In the future, we will mine asteroids and create manufacturing bases on the moon. Even today, we are looking for life – albeit microscopic life – in our own solar system. Seeking life on other planets and moons is characteristic of a maturing species, understanding that our community doesn’t end at the outskirts of our solar system.

• We humans possess a natural desire to expand and meet new people outside of our world. Awareness that we are not alone could make us a morally better species. This is why SETI’s cousin METI – messaging extraterrestrial intelligence – ought to go ahead and actively call out to the galaxy. Some fear that we will expose our planet to hostile aliens. But we’ve been sending tell-tale radio waves into space for decades. Should we live in fear? In hiding? The greater likelihood is that contact with other species will help us to mature and lessen our own internecine conflict.

• Imagining galactic neighbors and what we would want to say to them is in itself a step towards species maturity. In ancient times, we looked to the stars for guidance. Today we look to them for neighbors and witnesses to our species’ trajectory.

• [Editor’s Note]  I hope that people like this writer remember their casual ‘hypothetical’ position on meeting intelligent extraterrestrials. Because the thoughtful, educated people who have clung relentlessly to the deep state propaganda from places like SETI – that extraterrestrials can’t be found and probably don’t exist – are in for a rude awakening. We are witnessing the first dominoes to fall that will ultimately expose the existence of numerous intelligent ET species that have been here a long time, and have been working directly with our deep state government since World War II. The pandemic/ economic collapse/ global financial reset will begin a series of amazing public revelations, thereby revealing the deep state that has kept it all secret. We as a planet will learn about existing technologies that have been hidden from us, including: medical scans that will not only detect but cure disease; free energy devices, 3-D printers and replicators that can print anything from clothing and tools to food; warp drive propulsion and portal travel. We will learn about the evil agenda of the deep state and the depravity of its leaders and members. We will discover how these wealthy elite and a military industrial complex have actually achieved far-reaching secret space programs and breakaway civilizations. We’ll find that there already exist numerous human and extraterrestrial bases and colonies all across our solar system. We will realize that all of our history as a species has been heavily corrupted, and we will re-learn our true history, and our true reality. We are at the beginning of a new era of Earth humanity’s development.

In a press release dated Wednesday, October 23, 2019, Breakthrough Listen announced its collaboration with NASA and the space agency’s Transiting Exoplanet Survey Satellite (TESS). TESS is expected to add thousands more to the thousands of exoplanets already discovered. The collaboration means that Breakthrough Listen will now have specific directions in which to listen and look both for extraterrestrial signals, signs of intelligent life and technosignatures—signs of advanced technology.

Some exoplanets are in the “Goldilocks zone,” meaning that their distance from their sun likely permits the existence of liquid water, essential for life as we know it. Listening for the radio sounds of extraterrestrial life and for other technosignatures, SETI, the search for extraterrestrial intelligence, has become an industry. True, so far we have found no extraterrestrials and no one (as far as we can ascertain) has visited us; this is Fermi’s Paradox, the “if they exist where are they?” issue—but there could be many reasons why we have yet to detect other intelligent species.

For one thing, most of them, like most intelligent species on our own planet, are probably not technological. Then, too, the span during which a high technology species both can and might wish to make contact with a relatively low-technology species such as our own may be limited. Technological species may even regularly destroy their capacity for interstellar contact, something that not inconceivably could be our own fate. Perhaps other intelligent species are simply not interested in us, their evolved curiosity driving them in other directions. Most likely (in my opinion), we aren’t very interesting to them, at least not yet.

How relatively easy it is to study child development, with billions of children growing up all the time, each with a brief and comparable trajectory. How hard it is to study the development of a high-technology species, with an n of 1 so far and a developmental trajectory of tens of thousands of years.
Worse, that one intelligent species we do know about has not (I hope) finished growing up. Worse still, perhaps the very idea of “species maturity” is a misguided analogy, and all we will ever have is history’s rather random walk.

If we are to mature it will require us to become less self-destructive; we must increase kindness and compassion and decrease murder and mutilation. It must include an end to environmental destruction. In practical terms, our growing up is likely to be associated with continuing technological development and change, making greater achievements possible while creating dangerous challenges. In a sense, we must move to a new neighborhood.

One aspect of the U-Haul rental that could take us there is our increasing recognition of other species as having their own kinds of intelligence and their own rights. Even as biodiversity shrinks and extinction rates soar, many of us are learning to think of the entire planet as our community.
Species maturity also means that we are learning that “home” is broader than our planet. We are rapidly becoming a spacefaring species with the necessary technology and investment being generated by competition among nations, billionaires and immense corporations. In the future, we will mine asteroids and create manufacturing bases on the moon. Even more exciting, today’s space exploration emphasizes the search for microbial life elsewhere in our solar system, or at least for the possible building blocks of life.

No one today anticipates finding intelligent, high-technology organisms anywhere in our own planetary system, but seeking life on other planets and their moons makes it easier to accept that the community in which we live does not end at the outskirts of the solar system. If it did, what a pity, as a mature species may need neighbors.