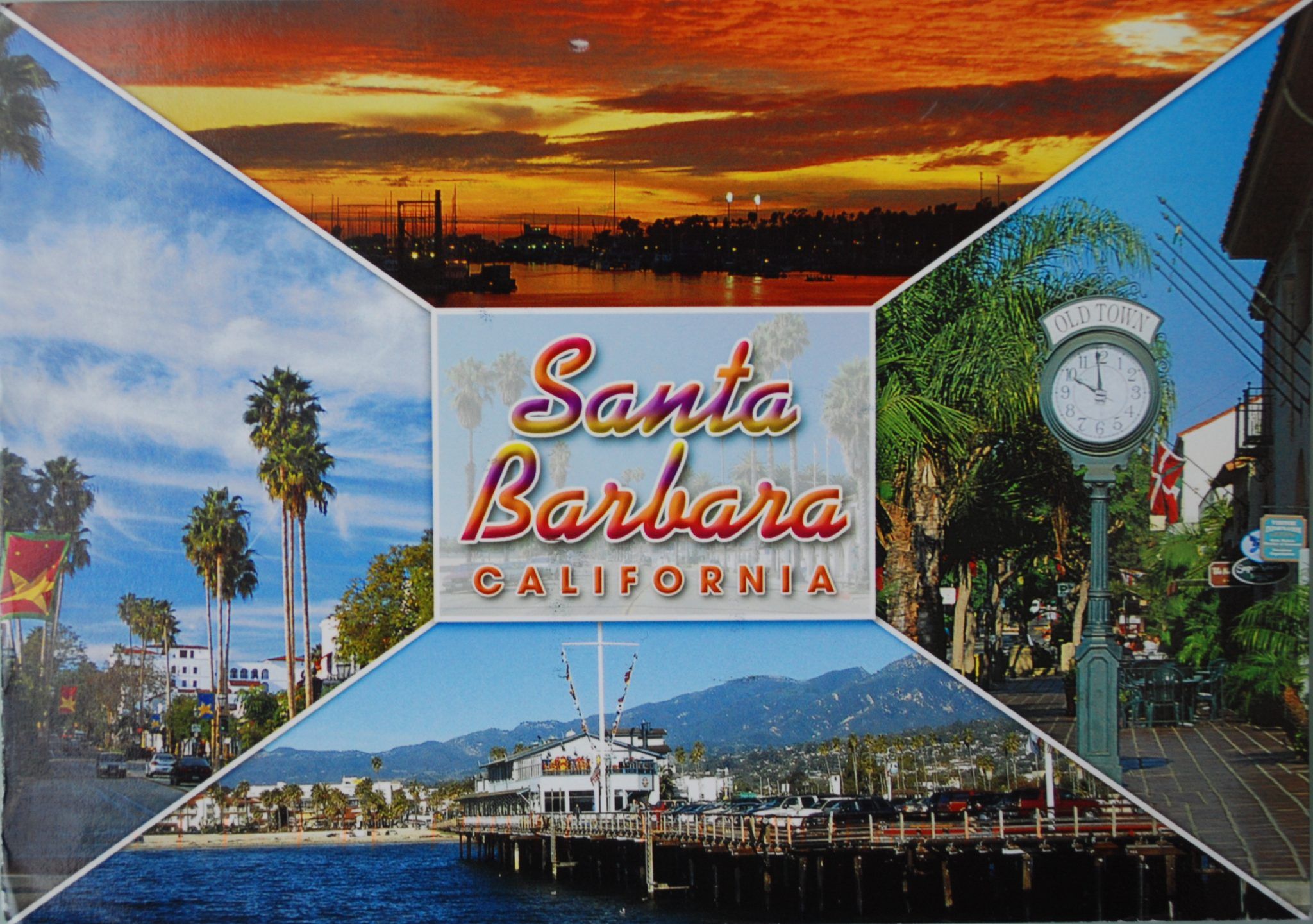 UFOs in Santa Barbara ― Are We Part of the Military’s ‘Soft Disclosure’ Strategy?

• This writer, Gwen Rigby, began to research the UFO phenomenon after she visited Roswell, New Mexico and attended a UFO Congress in Phoenix where she found “normal people who had extraordinary things happen to them”. She became convinced that there was truth out there, and she became less of a skeptic and more of a believer.

• Rigby has noticed that UFOs have been in the news a lot lately. But she suspects that this is due to a “soft disclosure” narrative that the military is pursuing, to reveal the extraterrestrial presence in drips and not a flood of information that might cause a panic. The Navy has released video of a “Tic Tac” UFO seen by Navy pilots, and eased its guidelines for Navy personnel to report UFOs. Still, in response to this measured disclosure, two million people signed up to Storm Area 51 on September 20th.

• Santa Barbara County, just north of Los Angeles, California, is no stranger to UFO or USO sightings. In February 1942, it witnessed “the Battle of LA” when military artillery shot 1,440 rounds of anti-aircraft shells at an anomalous UFO craft in the sky.

• While multiple UFO sightings have been reported since the atomic bomb was developed in the 1940’s, there have been no reports of actual attacks or threats to humanity. In fact, it appears that extraterrestrials have worked to stop us from nuclear self-annihilation. In 1967, Lieutenant Robert Salas reported that a hovering UFO disabled 10 missile silos under Malmstrom Air Force Base in Montana. In 1964, a test missile was destroyed shortly after launch at Vandenberg Air Force Base. And in 1982, Lieutenant Robert Jacobs revealed a film clip he took of a UFO shooting beams at a dummy missile. (see 18 second video below) Jacobs later stated that “they” were telling us “to stop messing with nuclear weapons.”

• Santa Barbara has seen hundreds of “USOs”, or “unidentified submersible objects” off of the Pacific coast. It is alleged that an undersea alien base has existed there for decades. Preston Dennett, author of the books UFOs Over California and Undersea UFO Base, claims that in the 1970’s families would head to the Point Dume beach at night to watch the multicolored show for entertainment.

• MUFON investigator, Richard Browman, tells the story of a man in Point Mugu, near Los Angeles, receiving a telepathic message to “go outside and look.” When he did, he and his family reportedly saw five or six red orbs come down the coast and hover over the naval base. The orbs danced around and then sped off. The fellow later learned that the base had gone on alert and scrambled its jets.

• Investigations have shifted from focusing on the nuts and bolts of spaceships to studying what they are and why they arrived. More contactees are speaking out. Former soldiers have come forward with fantastic stories of secret space programs and direct contact with aliens. Rumors of pyramids, ancient civilizations, and even giant motherships under two miles of ice may soon be verified as the Antarctic ice continues to melt, according to Dr. Michael Salla in his book Antarctica’s Hidden History.

• People can learn of all the UFO activity on our planet by going to UFO conferences or reading some of the many books on the subject. California conferences include ‘Dimensions of Disclosure’ organized by Corey Goode in Ventura, California in August 2019; ‘Portal to Ascension’ in Irvine in October; ‘Conscious Life Expo’ in Los Angeles in February 2020; ‘Contact in the Desert’ in Palm Springs in early June 2020; and ‘UFO Con’ in Los Angeles in mid-June.

This April, the U.S. Navy acknowledged guidelines for how their pilots can report encounters with anomalous ships without fear of reprisal. This comes after a New York Times article about numerous sightings of Tic Tac–shaped UFOs around the USS Nimitz south of San Diego. According to a spokesman for naval operations, there has been an overall “uptick of interaction with aerial phenomenon” since 2014. There have been less controlled responses, too. Over two million people have signed up on Facebook to storm Area 51 on September 20 to “see them aliens.”

Santa Barbara County is no stranger to sightings and played a part in the famous Battle of Los Angeles. Two days after the Japanese shelled the Ellwood Pier near Goleta in 1942, and just a few months after the bombing of Pearl Harbor, a giant ship appeared over Los Angeles. According to UFO researcher David Marler in his book Triangular Ships, it was first spotted over Santa Maria before heading south on an inland path. Already jittery, and thinking it was the Japanese, the U.S. military fired 1,440 anti-aircraft shells on the mysterious ship. The Japanese denied having any planes over the U.S. The event has never been fully explained, though a referral to weather balloons was made.

Multiple UFOs sightings have been reported since the atomic bomb was developed in the 1940s. Yet there have been no reports of actual attacks or threats to wipe out our civilization. In fact, according to many who have studied UFOs, extraterrestrials have worked to stop us from self-annihilation. They point to three alleged incidents of UFOs shutting down our nuclear missile bases. In 1967, Lieutenant Robert Salas, a commanding officer at Malmstrom Air Force Base in Montana, reported that a hovering UFO disabled 10 missile silos on his watch. He said he saw it as an anti-nuclear war message.

A similar incident occurred at Vandenberg Air Force Base in 1964, when a test missile was destroyed shortly after launch. Lieutenant Robert Jacobs came forward in 1982 to describe a film he took of a space object approach the missile and shoot a plasma-type beam at the dummy warhead from four different angles. The warhead then fell off into the ocean. After he submitted the film to his superior officers, one called him in and asked if he and his “boys were screwing around up there.” The officer ordered Jacobs to say nothing of the film or the incident. Jacobs later spoke out because he felt unjustly treated and that “they” were telling us “to stop messing with nuclear weapons.”

Hundreds of unidentified submersible objects (USOs) have reportedly emerged from the waters between Santa Barbara and Santa Monica, and it is alleged that an undersea alien base has existed there for decades. Preston Dennett, author of the books UFOs Over California and Undersea UFO Base, has documented more than 50 water sightings, claiming that in the 1970s families would head to the Point Dume beach at night to watch the multicolored show for entertainment.