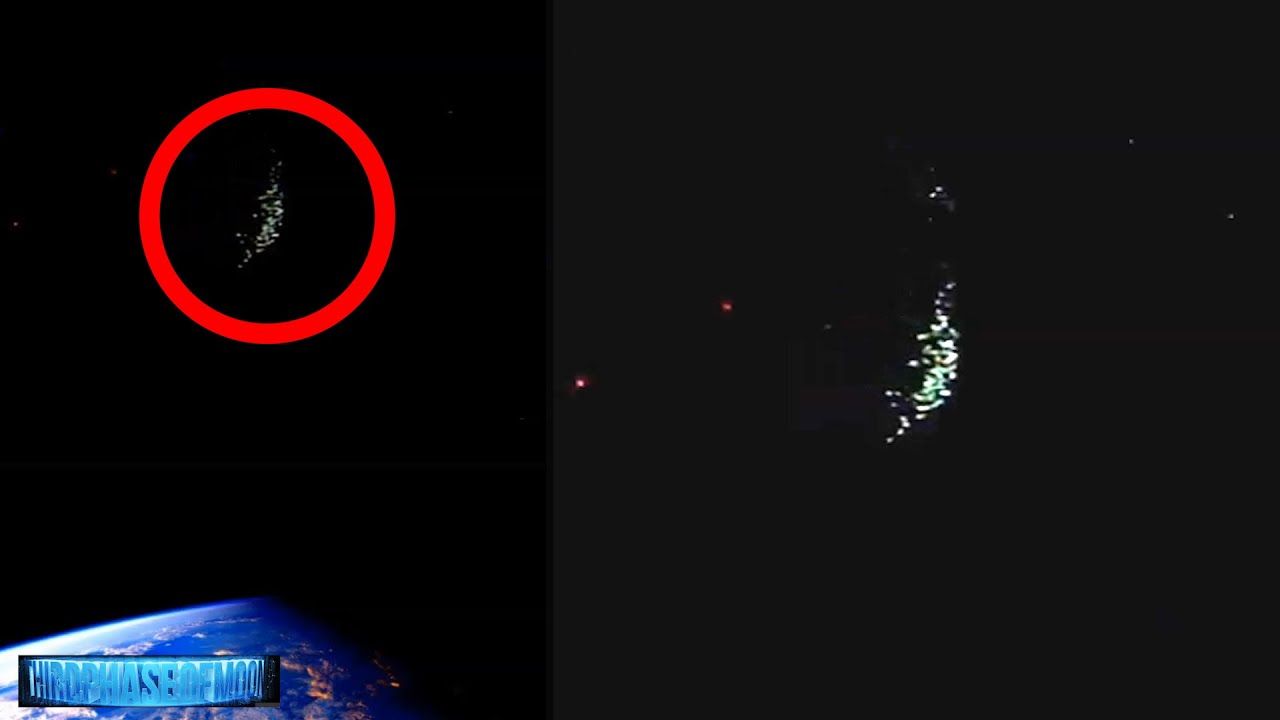 • While socially distancing at home, Blake Cousins who runs the YouTube channel ‘ThirdPhaseOfMoon’ sits at a computer all day watching NASA’s live stream from the International Space Station. On April 19th, Cousins noticed a large object floating through space near the ISS, and that the NASA feed quickly cut away.

• The footage was filmed as the space station passed over South America. Some commenters were convinced this was something extraterrestrial. Others felt that it was just some space junk. NASA hasn’t commented.

Staying at home has its downsides, but there are also some folks who take full advantage of the opportunity to sit at a computer all day without a boss looking over their shoulder. Some of them play games, others watch movies and some choose to view NASA’s live streams from the International Space Station all day long.

Blake Cousins is one of those people and while watching the footage from the ISS yesterday, he saw something very strange – a UFO. Cousins, who runs the ThirdPhaseOfMoon YouTube channel, shared the clip of a large object floating through space and noted how NASA allegedly cut away from the shot after they noticed the odd scene unfolding in front of them.

10:15 minute NASA video of something moving past the ISS (‘thirdphaseofmoon’ YouTube)