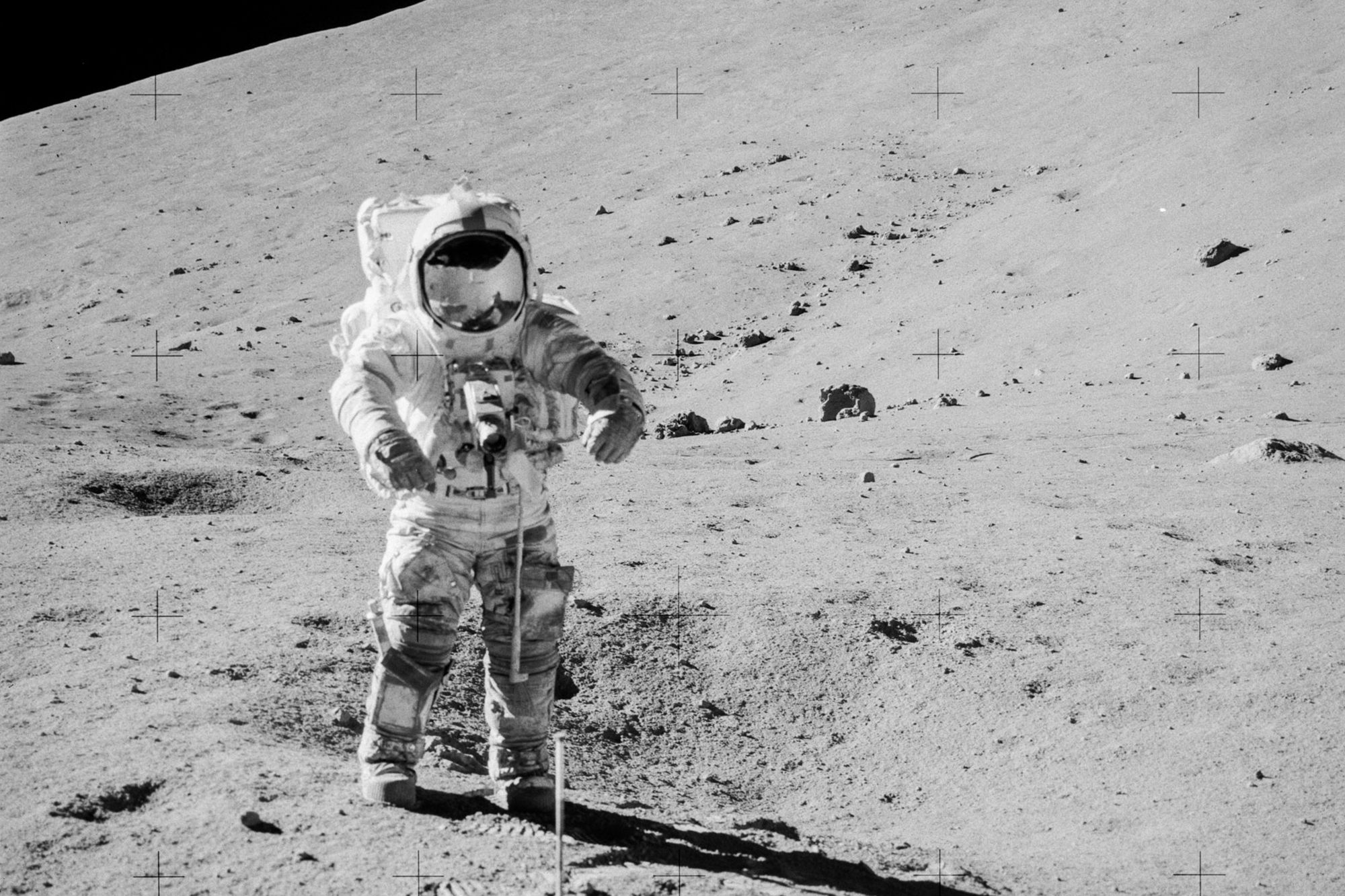 NASA Reveals the Companies That Will Collect Moon Resources

• NASA previously revealed intentions to tap commercial companies to collect space resources on behalf of the space agency, starting with Moon rocks. This is a part of NASA’s plan to return humans to the Moon by 2024 and establish a permanent lunar base under the Artemis program. In September, NASA published a solicitation targeted at private companies for proposals on how they could help the space agency acquire space resources.

• NASA wants to use commercial companies in a big way in order to make the missions affordable while boosting innovation and sustainability. Though the space agency largely uses American companies for these programs, it has also sought international support.

• On December 3rd, NASA announced that it will work with ispace Europe of Luxembourg, Masten Space Systems of California, Lunar Outpost of Colorado, and ispace of Japan under this program. The total contracts for the collected materials will amount to $25,001 USD.

• In a statement, NASA acting associate administrator for international and interagency relations, Mike Gold, said: “These awards expand NASA’s innovative use of public-private partnerships to the Moon. We’re excited to join with our commercial and international partners to make Artemis the largest and most diverse global human space exploration coalition in history. Space resources are the fuel that will propel America and all of humanity to the stars.”

NASA has announced the private companies it will use to collect ‘extraterrestrial resources.’ The space agency previously revealed intentions to tap commercial enterprises for space resource collection, underscoring its continued work with private businesses to speed up its missions and cut down costs. The arrangement will kick off with these companies collecting lunar regolith.

Back in September, NASA Administrator Jim Bridenstine announced that the space agency sought resources from beyond our planet as a ‘key’ part of its sustainable Moon mission goals. Though it is doubtful that NASA will manage to return humans to the Moon by 2024, it will eventually send its astronauts to the lunar surface.

NASA has used commercial companies in a big way as part of its relatively new Artemis program, something Bridenstine had said was a way to make the missions affordable while boosting innovation and sustainability.