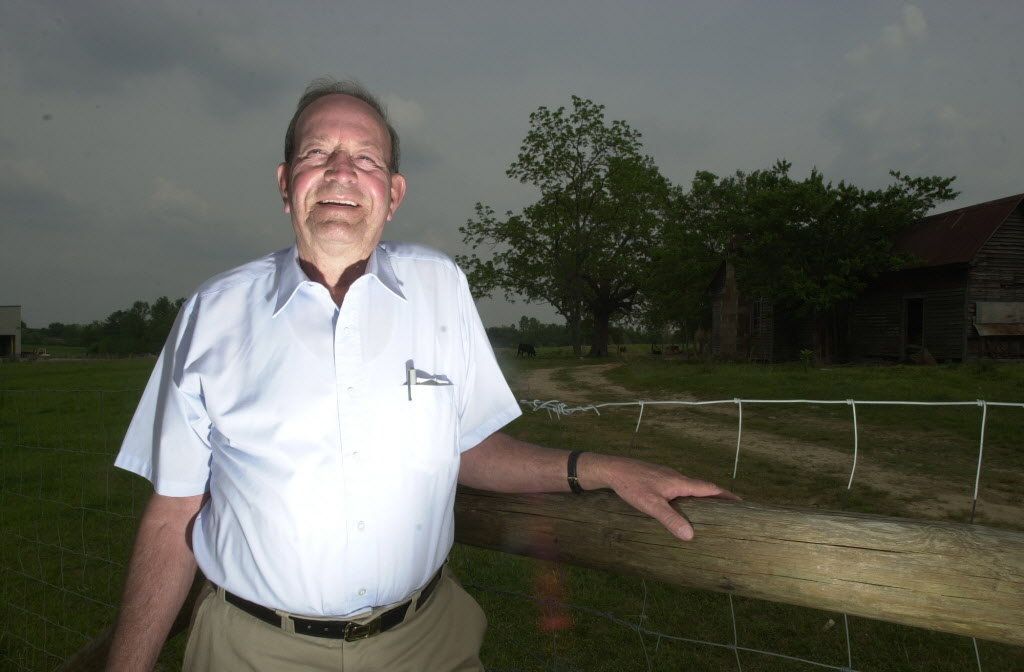 Alabama’s UFO Capital Has a Story to Tell

Listen to “e161 Alabama’s UFO Capital Has a Story to Tell” on Spreaker.

• One evening in February 1989, Fred Works (pictured above) was just ending his shift as a policeman in Fyffe, Alabama when the police dispatcher got a call from a woman reporting an immobile light in the sky. Works and police chief Junior Garmany jumped into a patrol car and headed to the woman’s location in Kelly’s Chapel. As they drove, they spotted the strange light. They stopped the car and looked at it. Works says, “It looked about the size of a streetlight in the distance.”

• After trailing the light for some time, several local police officers decided to meet at the top of Sand Mountain where they could get a better look at the UFO flying over Dekalb County. They watched it fly away southwest over the valley.

• Thinking the UFO encounter was “over and done with”, Garmany drove the patrol car back to Fyffe while Works still kept watch for the illuminated object. Then a police officer in nearby Crossville, a town just south of Fyffe, reported over the radio that a craft went over him flying “low and fast”. Garmany parked the car pointed to the south. He and Works got out and watched the sky. Suddenly Works saw the UFO heading towards them from the east. Said Works, “I saw a craft flying, coming straight at us over the treeline.”

• As the craft neared, Works realized there was something not quite right about the oncoming aircraft. Works told Garmany to shut off the car engine, and the eerie quiet confirmed his suspicion. The craft was deadly silent. It flew so closely overhead that the policemen scanned the craft for any identifying markings. All they could see was a large, thick, charcoal-colored triangle flying against the starry sky. The corners of the craft were ‘rounded off’ and it had three lights shining underneath. Works assumed that it was a classified military aircraft “that we might know about 10 years in the future.”

• Since the encounter, multiple UFO-spotters have visited Works to hear the story first-hand. Regional news reporters created a sensational story and cast the townsfolk in Fyffe as “country hicks.” Despite the criticism, the Fyffe community stood by their UFO spotters as 100% credible.

• [Editor’s Note]   A flying triangle with three lights underneath it, seen in February 1989?  In chapter 15 of Dr Michael Salla’s 2019 book: US Air Force Secret Space Program – Shifting Extraterrestrial Alliances & Space Force, he discusses the origin of the US Air Force’s top secret Aurora Program which developed the TR-3B triangle craft, able to perform both in the earth’s atmosphere and in near space. Salla cites Edgar Fouche who confirms that the TR-3B, code named ‘Astra’, was a tactical reconnaissance craft developed in the 1970s and built by private aerospace companies for the Air Force during the 1980s. Fouche served with the US Air Force from 1967 to 1987 and then spent another eight years with defense contractors working on a number of classified aviation programs at Groom Lake Area 51.

From November 1989 to April 1990, prototype black flying triangles, approximately 250 feet in length, were sighted and photographed in Scotland and Belgium by hundreds of witnesses including police officers. On March 30, 1990, the Belgium Air Force even sent F-16 fighters to intercept a flying triangle. According to Fouche the 600-foot wide model TR-3B became operational in the early 1990’s, and three were flying by 1994.

The TR-3B employs a “Magnetic Field Disrupter” which rotates highly pressurized mercury-based plasma around a circular accelerator ring which reduces the craft’s weight by a factor of 89%. Three rocket engines using conventional fuel sources like hydrogen, oxygen and/or methane provide the thrust. The TR-3B is a high altitude, stealth, reconnaissance platform with an indefinite loiter time. Fouche claimed that the TR-3B was able to silently hover for at least 10 minutes and gave off “a corona of silver blue light” that glowed around it while hovering.

Corey Goode asserts that the TR-3B was a “hand me down” to the USAF’s military space program and to cabal “elites” from an even more highly classified space program controlled by NASA and the Antarctic German Space Program.

When Fred Works holds out his hands – palms down, thumbs together, index fingers touching – it’s his best attempt to approximate the shape of something he saw in the sky more than 30 years ago.

The corners were more rounded off, he said, but that’s the gist of it. A thick, charcoal-colored triangle flew through the night sky, with three lights shining back onto its undercarriage. From Works’s spot on a hillside back in February of 1989, he saw the craft glide toward him before flying overhead. And he isn’t alone.

Works’ UFO experience began earlier that Friday night, when a woman called the local dispatcher to report an immobile light in the sky. When Works got word of the call from the dispatcher, he was just ending his shift at the Fyffe, Alabama, police department.

Despite his attempt to pass the call off on his boss, then-Chief of Police Junior Garmany, Works ended up coming along for the ride.

As Garmany and Works headed toward Kelly’s Chapel, their caller’s location, they spotted the light back to their left.

“[Garmany] stopped the car, and we looked at it for a bit,” Works said. “It looked about the size of a streetlight in the distance.”

After trailing the light for some time, several local police officers planned to meet up at the top of Sand Mountain, where they would hopefully get a better look at whatever was flying over Dekalb County.

They watched it fly southwest over the valley, Works said, and he thought his night of UFO chasing was “over, said and done with.”

Garmany drove the patrol car back to Fyffe, with Works still keeping his eyes to heaven in the passenger seat. Then another call came, this time over the radio. A police officer in Crossville reported that a craft went over him flying “low and fast,” Works said.

With Works’ eyes on the sky, Garmany pointed the car south and found a place to pull over, in the wide, circular driveway of a local farmer. They got out of the car and took a look around.

“I turned and looked back to the east,” Works said. “I saw a craft flying, coming straight at us over the treeline.

Works assumed it must be a plane, but as the craft neared, he realized there was something not quite right about the oncoming craft. Works asked Garmany to shut off the car engine, and the eerie quiet that followed confirmed his suspicion about the craft, Works said. It was deadly silent.