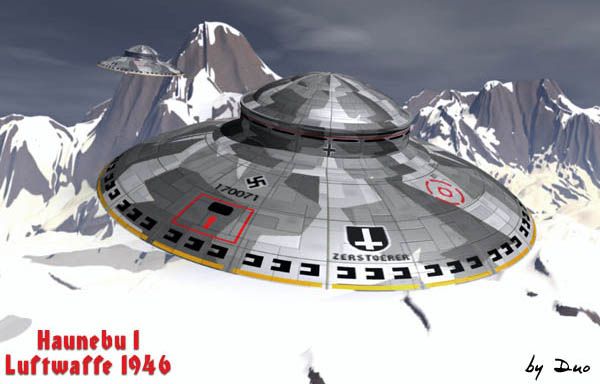 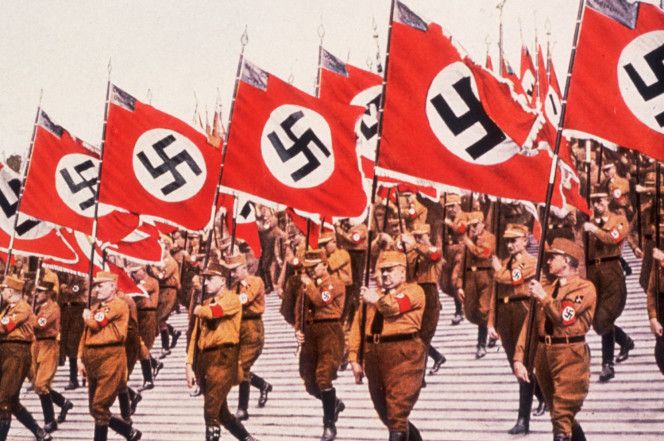 • Book Three: the emergence of a breakaway civilization with access to occult knowledge and financial reserves of over $300 trillion; a sinister 9/11 plot

Under codename Akton Feurerland (Operation Fireland), such an elite movement created underground vaults and U-boats to connect to the far reaches of Argentina. In 1942, Bormann’s Project Bernhard created $600,000,000 of counterfeit British pound notes. Such tactics were all a part of Bormann’s Auslands-organization, a Fifth Column Network utilizing dummy corporations, finance agents, lawyers and research ventures.

SS Obergruppenfuhrer Dr. Ing Hans Kammler headed a think tank harboring German secret weapons research and a slave labor pool of about 14 million people. One of the suspected inventions was a revolutionary device called The Bell. Obergruppenfuhrer Dr. Johann Friedrich Scheid (Hermadorff & Schenburg Company) headed a secret conference where he coalesced and aligned many major firms of great importance as far as Spain South America and the Middle East.

Farrell gives concern to increasing pro-Nazi movements around the world in Arabia, Eygpt, Italy, and many other locations (pp. 193-200).