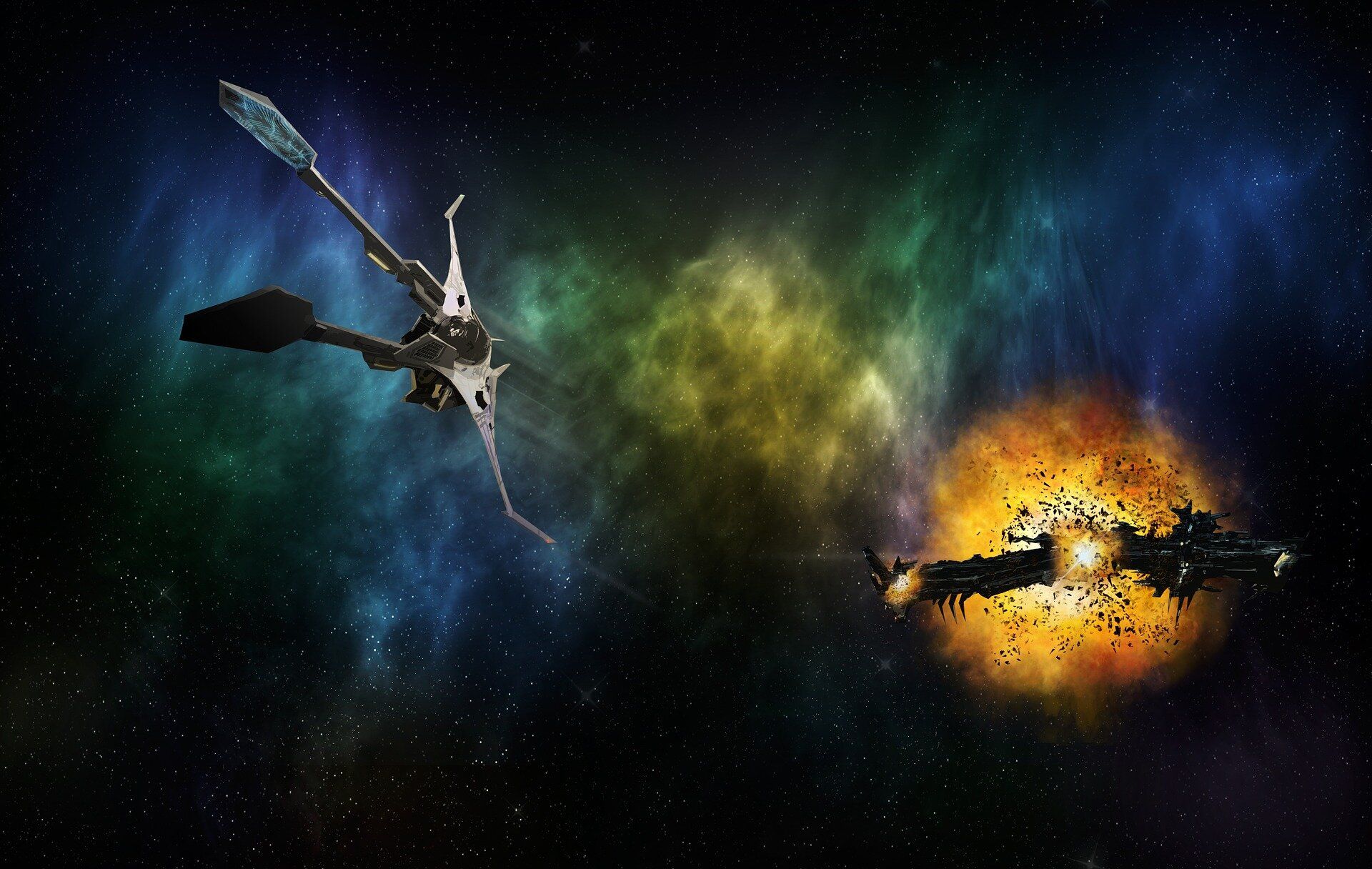 • Space Force keeps a tight lid on its military intentions. Therefore, Russian or Chinese space warfare theorists might assume that a ‘kinetic’ (ie: shooting) war could be in the works. As in the US Air Force, the purveyors of kinetic mayhem tend to be culturally dominant. And Space Force has been no exception. These kinetic mayhem purveyors present a louder, more muscular, aggressive face of the Space Force. The non-kinetic approaches to space dominance get little discussion. The overall message suggests a Space Force with a strong bias towards kinetic warfare.

• At the same time, the US Space Force does not discuss the activities of its potential foes, and publicly there’s little to suggest that US opponents are hostile and aggressive. This makes the cultural bias in Space Force towards kinetic action appear to be an itchy trigger finger, not a response to real-life aggression.

• Kinetic action in space comes with an immense risk associated with orbital debris. In 2007, China demonstrated an anti-satellite weapon, and created more than 3,000 bits of space shrapnel in space. At immense orbital speeds, an impact by even a small bit of debris can have a devastating effect. This in turn creates more orbital debris in a sort of feedback effect called the Kessler Syndrome. This in itself creates some talk of strategic deterrent to an orbital debris chain-reaction that results in unintentional mutually assured response and destruction.

• The US Space Force would probably benefit by clarifying that a kinetic response must be in response to a legitimate threat or attack. Secondly, the US has a variety of tools at its disposal to manage the escalation of a space conflict without blowing a space asset to smithereens.

• But these suggestions are just a small part of the extensive political-social-media context of space operations as the backdrop to combat operations for the foreseeable future. The reality of a space conflict today may be a matter of winning the security battle versus losing the messaging war tomorrow.

If I were a Russian or Chinese space warfare theorist, thinking about a future war with the United States, it might be reasonable to bet that the newly-minted U.S. Space Force was planning for a kinetic space conflict, starting on Day 1.

Understandably, the Space Force keeps a tight lid on broader discussions of its capabilities. There isn’t a lot of direct information one way or another. Without a clear understanding of what the U.S. can do, an analyst might start trying to figure out U.S. intentions.

The culture of the Space Force might still be unformed and changing; it does bear at least a family resemblance to its sister services in at least one significant respect. In the services, the purveyors of kinetic mayhem — the shooters and the killers — tend to be culturally dominant within their respective services. The Space Force has been no exception to this.

Whether or not the Space Force shooters want to or not, they present a louder, more muscular, aggressive face of the Space Force. Conversely, non-kinetic approaches to space dominance get little discussion indeed.

Between the relative boldness of the kinetic space warfare community and the comparative silence of the non-kinetic warfare practitioners, the overall message suggests a Space Force with a strong bias towards kinetic warfare.

Compounding this problem, the USSF does not speak a lot about the activities of its potential foes. In public discussion, there’s little to suggest that U.S. opponents are hostile and aggressive and that need a muscular response. Keeping malicious actions secret makes the cultural bias towards kinetic action appear spontaneous — that it is not a response to unfortunate real-life conditions, but more of an itchy trigger finger.