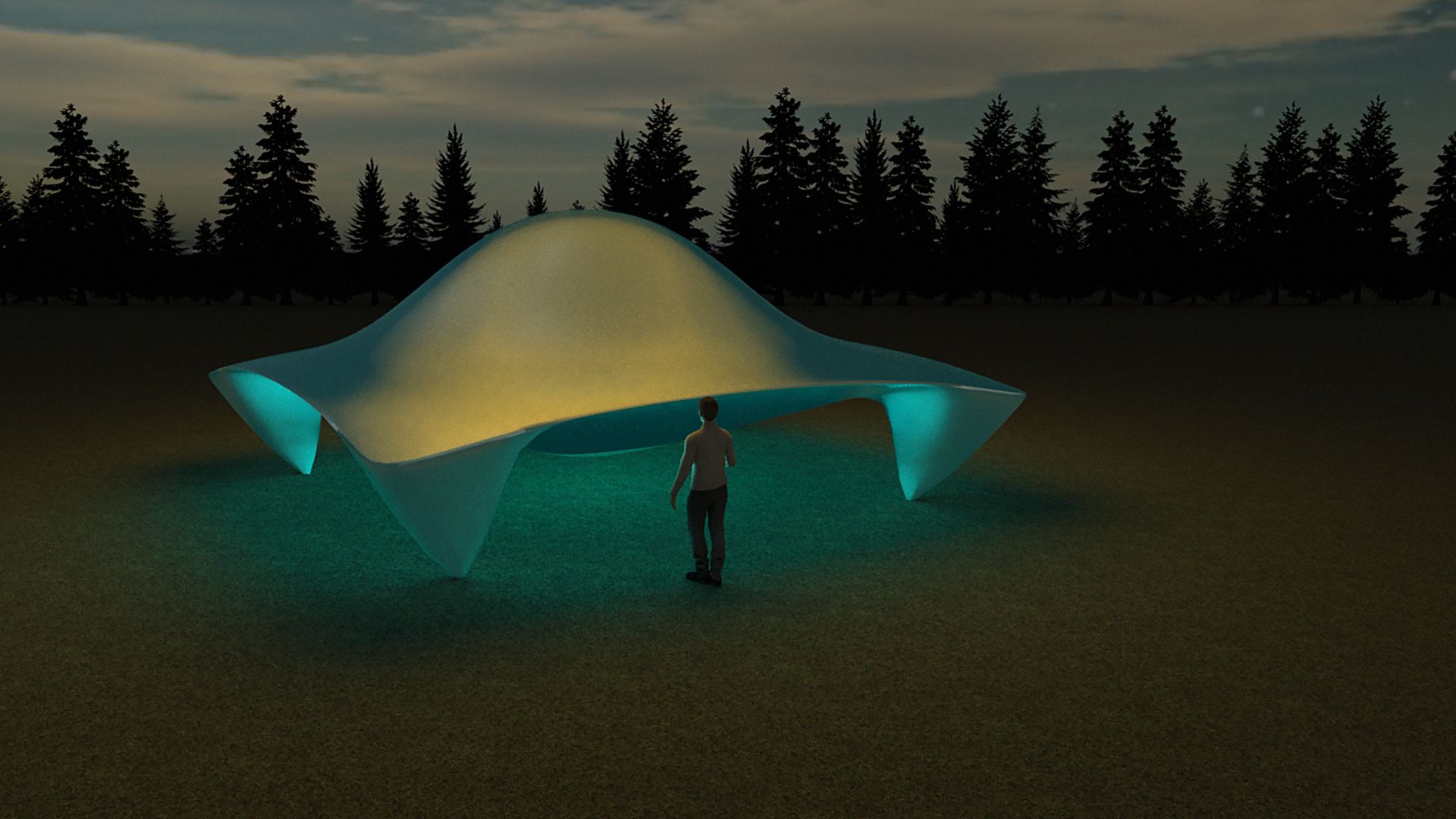 JP is a contactee/insider who has had contacts with human looking “Nordic” extraterrestrials since 2008. In addition to ongoing contact experiences with the Nordics, he has also had experiences with a U.S. Air Force run secret space program that has been taking him aboard flying triangles and rectangles. What makes JP stand out among many contactee/insider claims is that he has taken stunning photos of the craft that he has been taken aboard, and/or belonging to the Nordics. In some cases, JP was encouraged by personnel associated with USAF Special Operations to take photos of their antigravity vehicles.

In Part one of this four part series, we learn about how JP’s contacts began during his early childhood, and resumed in 2008 where he encountered Nordics for the first time. He soon after began communicating his experiences with Dr. Michael Salla who has kept a record of his encounters and began writing a series of articles on them in September 2017 .

For more information about JP, his photos and experiences, go to: https://www.exopolitics.org/jp-articles-photos-videos/

Special Thanks to Rene Armenta for his graphic depiction of JP standing next to the craft he sighted in Brazil in 2008.