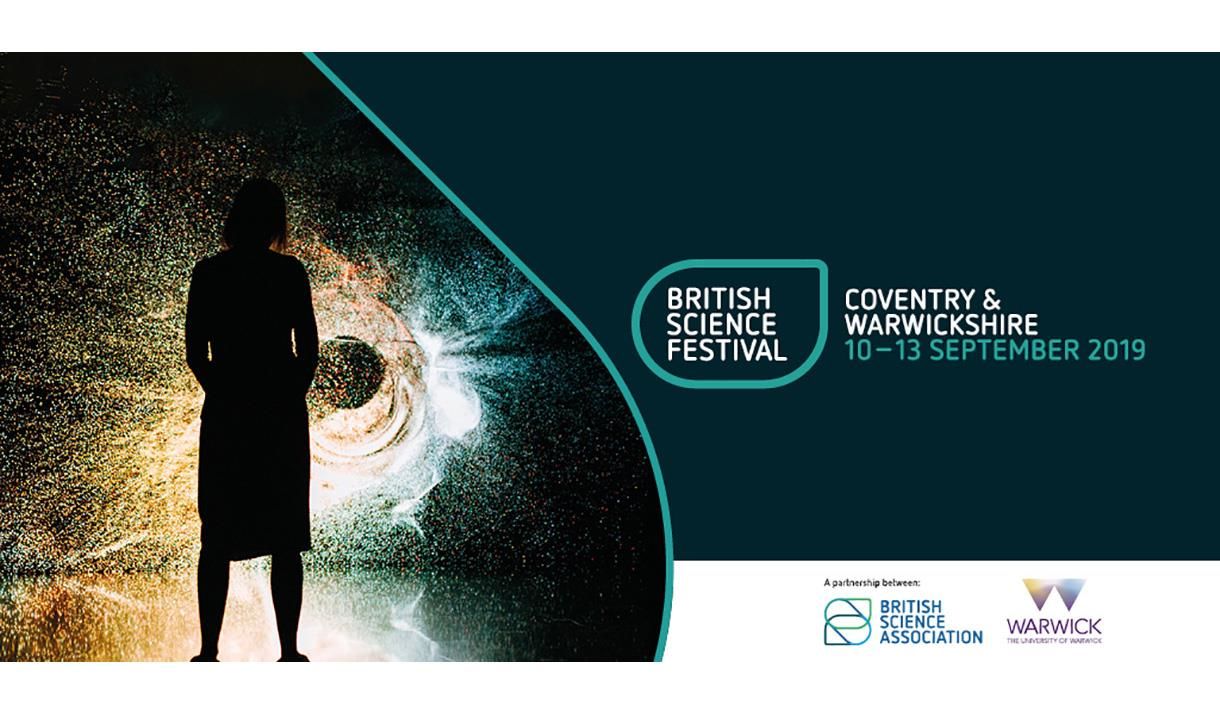 • Dr Peter Hatfield of the Department of Physics at the University of Oxford told the audience at the British Science Festival, hosted by the University of Warwick, that an Oxford study shows that 55 per cent of men want to reach out to extraterrestrials, compared to 47 per cent of women.

• A Survation poll revealed that 11% of those polled favored a global referendum on the matter of seeking extraterrestrial contact. But it if there were a planet-wide vote, the majority of the 2,000 people surveyed said they would want to initiate contact.

• Hatfield told the crowd, “No-one knows if or when we will receive a message from extraterrestrials, but astronomers are listening – and it could happen any time.” One scientist who spoke at the event said that there was a 10% chance that contact with aliens could take place in the next 10 years.

• According to the study, if we do receive a message from outer space, the public seems to have more confidence in scientists having a key role in the decision-making process of potentially replying, than politicians. Dr Hatfield says that scientists give a ten percent chance, on average, that humans will make contact with extraterrestrials within the next 100 years.

• Dr Leah Trueblood, from the Department of Law at the University of Oxford, said that the number of people responding with “I don’t know” suggests that the public is open-minded and open to persuasion. “[B]eing open to persuasion is good news” says Trueblood. “It’s also fascinating that most our responses were in favour of contacting aliens. Those surveyed are clearly much braver than me.” “[T]his is a hugely frightening prospect.”

• There is currently no international law setting out the protocol for making contact with extraterrestrials. In March 1996, the International Academy of Astronautics published a post-detections protocol which stated: “No response to a signal or other evidence of extraterrestrial intelligence should be sent until appropriate international consultations have taken place.”

• [Editor’s Note]  Yes, don’t worry all of you frightened, simple-minded civilians; the Deep State scientists – who are trained to deny the obvious extraterrestrial presence – have everything under control… so long as those paychecks keep coming.

Men are more enthusiastic about speaking to aliens than women, new research from the University of Oxford has revealed.

Announced at the British Science Festival hosted by the University of Warwick, the data said that 55 per cent of men want to reach out to extraterrestrials, compared to just 47 per cent of women.

Eleven per cent of those polled by Survation even said they would want a global referendum on the matter.

And, if it was left to a planet-wide vote, the majority of the 2,000 people surveyed said they would want to initiate contact.

One scientist, who spoke at the event, even said that there was a 10 per cent chance contact with aliens could take place in the next 10 years.

Perhaps a sign of the public’s distrust in politicians, Brits would also pick scientists over MPs to decide what to do.

Interestingly, positions on Brexit also influenced whether people would want to initiate contact with aliens or not.
They survey also looked at the differences between Brexit voters.

Dr Peter Hatfield, from the Department of Physics at the University of Oxford, said: ‘No-one knows if or when we will receive a message from extraterrestrials, but astronomers are listening – and it could happen any time.