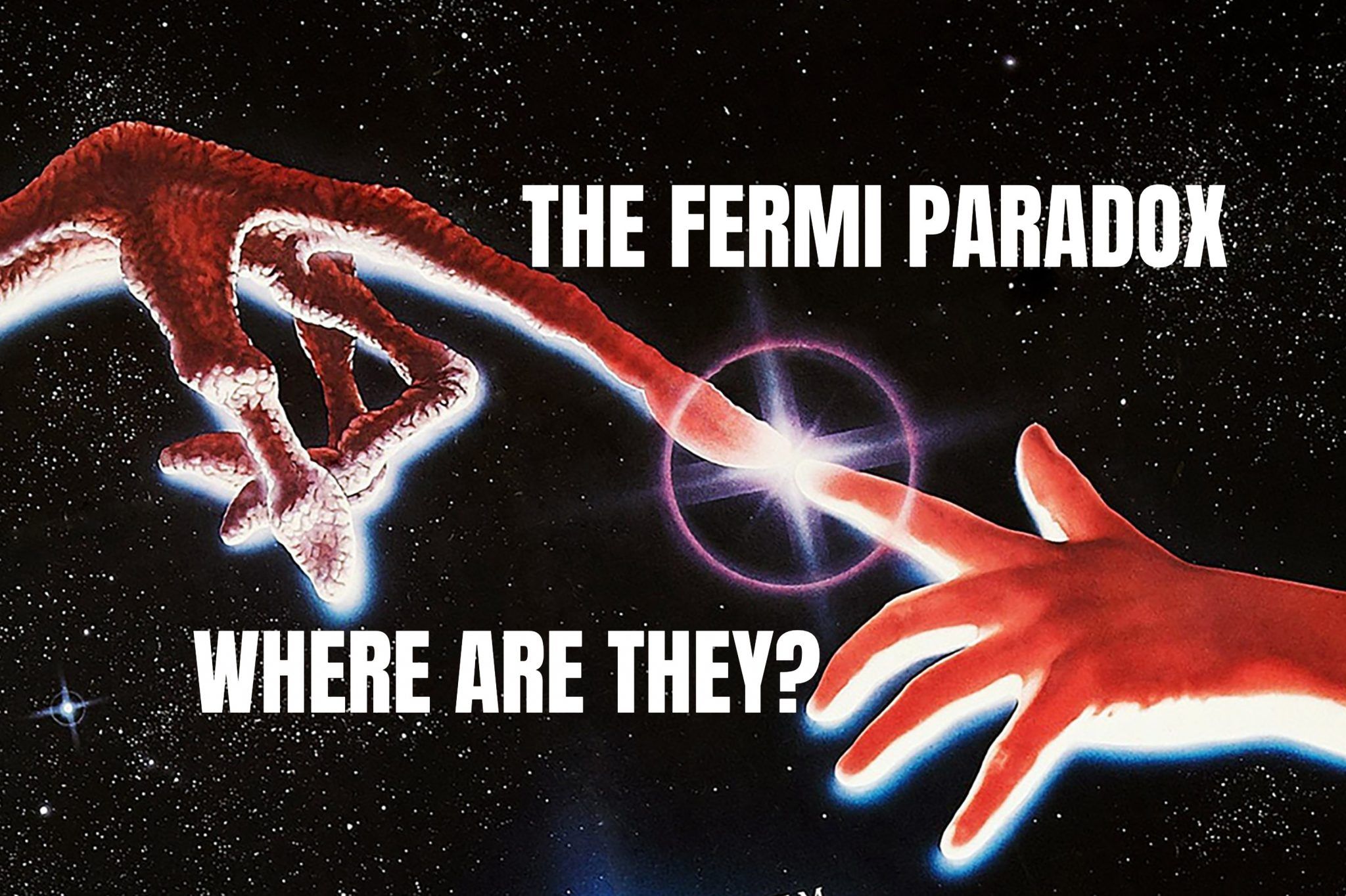 • In response to the Fermi Paradox, where Enrico Fermi asks – in a galaxy that should be teeming with life, where all of the extraterrestrials? – Jonathan Carroll-Nellenback and his team of scientists have published a new study in the Astrophysical Journal that offers an answer. They think that aliens from another planet could be waiting for the right time when Earth or our Solar System gets closer to their home world before sending out a probe or launching an expedition.

• This concept is based on the fact that the objects within the galaxy are constantly in motion. In addition to planets and stars orbiting one another, entire solar systems are known to travel around the center of the galaxy.

• According to Fermi, Earth should have already been visited or at least contacted by aliens. But since there has been no evidence presented of intelligent extraterrestrial life, many doubt the very existence of alien civilizations.

• According to Carroll-Nellenback, “Habitable worlds are so rare that you have to wait longer than any civilization is expected to last before another one comes in range.” “Every system could be habitable and could be settled, but they wouldn’t visit us because they’re not close enough.”

Aliens might be following a strategic plan when it comes to visiting and contacting Earth, a new study suggests. According to the authors of the study, it is possible that the aliens are waiting for Earth to get closer to their home planet before initiating contact.

The new study, which was published in the Astrophysical Journal, serves as a response to the Fermi Paradox, a concept presented by physicist Enrico Fermi regarding the existence of extraterrestrial intelligence.

Basically, Fermi noted that due to the number of planets and stars in the galaxy, there should be another world teeming with intelligent extraterrestrial life. If this is true, then Earth should have already been visited or at least contacted by aliens.

In their study, the scientists noted that it is possible that alien civilizations are thriving in other planets in the galaxy. According to the scientists, these aliens have not yet visited Earth because they are still waiting for the right moment to do so.