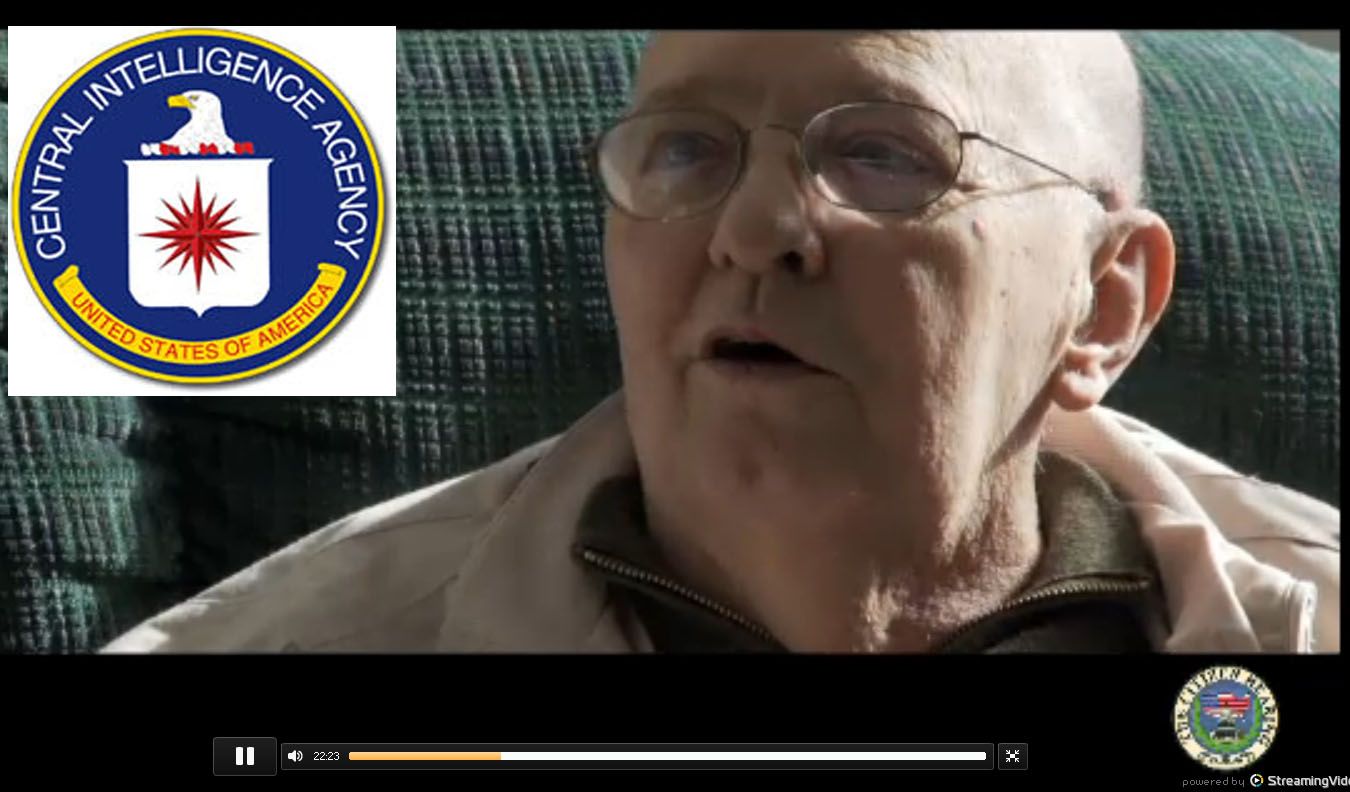 In sensational testimony submitted on the final day of the Citizen Hearing on [UFO] Disclosure, six former members of the U.S. Congress heard from a former CIA agent about an incident involving President Eisenhower and extraterrestrials. In a video testimony played today before the retired US Congress members, the agent alleged that President Eisenhower sought to gain information from a secret control group called MJ-12 about alien related projects at a facility near Area 51 called S-4, both of which are located in a remote region of Nellis Air Force Base, Nevada. When denied the requested information, Eisenhower allegedly authorized a personal message that the agent and his immediate superior would deliver to those in charge at Area 51 and S-4. The message was a direct threat that he would authorize a military invasion of Area 51 and S-4 if his request for information was not carried out.

The former CIA agent is currently aged 77 and suffering from acute kidney problems and has only several months to live. A 15 minutes segment was played out of a longer interview where he went on the public record about how he was recruited by a senior CIA operative located out of Langley, Virginia to work with the CIA on the issue of extraterrestrial life. At the time of his recruitment in 1958, he had just completed training at the US Army Signal Training Center, and began working as an Army cryptologist. He said that he was recruited by the CIA operative because it would give him significantly more money than he was earning in the Army. His first assignment was to examine files on UFOs and extraterrestrial life submitted from USAF base at Fort Belvoir, which were different to the Project Blue Book files studied at Wright Patterson Air Force Base that were eventually released to the general public.

We called the people in from MJ-12, from Area 51 and S-4, but they told us that the government had no jurisdiction over what they were doing…. I want you and your boss to fly out there. I want you to give them a personal message…. I want you to tell them, whoever is in charge, I want you to tell them that they have this coming week to get into Washington and to report to me. And if they don’t, I’m going to get the First Army from Colorado. we are going to go over take the base over. I don’t care what kind of classified material you got. We are going to rip this thing apart.”

In response to Dolan’s question, “Eisenhower was going to invade Area 51”, the CIA agent confirmed that Eisenhower indeed planned to so with the First Army.

After traveling to Area 51 and S-4, the CIA agent said that he saw several garage type doors with flying saucers in them. He described seeing a Gray alien at the S-4 facility that his boss “partially interviewed”. Upon returning to the White House, the agent and his boss relayed what they had seen at S-4. Significantly, the FBI Director, J. Edgar Hoover, was also present during the debriefing of the CIA agent and his boss over what they had witnessed at S-4 and Area-51. According to the CIA agent, Eisenhower was shocked.

The testimony of the CIA agent was admitted into the Citizen Hearing by the main organizer, Stephen Bassett, since he thought it was credible based on the research of Linda Moulton Howe and Richard Dolan. The CIA agent’s testimony yields important insights among which include: