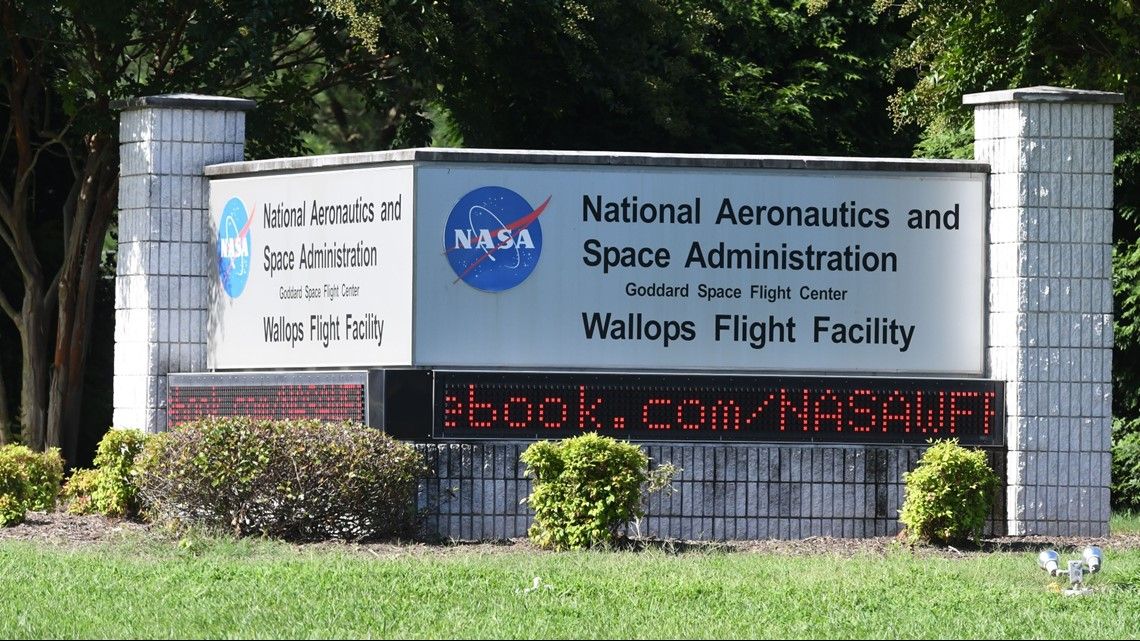 • Over the Chesapeake Bay Bridge, down past Chincoteague toward the southern tip of the Eastern Shore, sits an isolated spit of shoreline near a wildlife refuge. Wallops Island, Virginia is home to one of the most unusual and little known rocket launch sites in the country.

• Wallops Island contained a naval air station during World War II. In the late 1950s, with the dawn of the Space Age, the air station morphed into the Wallops Flight Facility, serving as a test site for the Mercury space program. The facility has now reinvented itself yet again as a modern commercial space industry rocket hub launching national security missions for Rocket Lab, and is soon to launch missions to the International Space Station for Northrop Grumman. The Wallops facility is poised to become the second busiest launch site in the country, behind Cape Canaveral, which itself is on track to launch 39 rockets into orbit this year.

• Over the last 25 years, the state of Virginia has pumped $250M into the ‘Mid-Atlantic Regional Spaceport’. In addition, NASA has made $15.7M in upgrades to the site, including a mission operations control center, which opened in 2018. The state also contributed $15M to repair a launch pad after an Antares rocket exploded in 2014.

• Perhaps the most successful space upstart since Elon Musk’s SpaceX, Rocket Lab first considered Cape Canaveral. But Wallops was the winner because it had a facility nearby where the company could process its payloads, get the satellites ready for launch and then mate them to a rocket quickly. “The whole facility is designed for rapid launch,” said Rocket Lab CEO, Peter Beck. “And that’s a real requirement out there right now from our national security and national defense forces, to have an ability to respond to threats quickly.”

• At 60 feet tall, Rocket Lab’s ‘Electron’ rocket may be about a quarter of the size of SpaceX’s Falcon 9 rocket. But the company hopes it will be a workhorse, launching once a month from Wallops, in flights that should be visible up and down the Mid-Atlantic. The Electron rocket has already had 14 successful launches to orbit from its launch site in New Zealand, earning a reputation for quick turnaround in an industry where getting rockets ready to fly was once a months-long endeavor. The Pentagon and NASA have taken notice.

• NASA has hired Rocket Lab to launch a small satellite to the Moon in 2021 to gather data about the thin lunar atmosphere, as a precursor for human missions. Instead of launching large, expensive satellites that stay in orbit for years and are targets for potential adversaries, the Pentagon is interested in putting up swarms of smaller, inexpensive satellites that could be easily replaced. Both NASA and DARPA are looking at Rocket Lab’s Wallops facility as a launch base having the desired short turnaround time between launches.

• While the number of launches at Wallops now is relatively low, the cadence could grow dramatically, especially as Rocket Lab gets going. And Gen. John “Jay” Raymond, chief of space operations for the US Space Force, has made it clear the department wants to rely heavily on the private sector. “We have developed a significant amount of partnerships in the national security space business,” said General Raymond during a recent event. “We share some of those partners. We share an industrial base.”

• Wallops wants to capitalize on the growth says Dale Nash, CEO and executive director of Virginia Space. “[W]e can get a few more launchpads close together in here.” “We’re urbanizing.” “One launch a month will not be a big deal.” “Once a week, once we get going, won’t be a big deal either. … We have the capability to grow to 50 or 60 launches a year.”

• Richard Branson has also gotten into the small rocket business with ‘Virgin Orbit’ that would launch a small rocket by dropping it from the wing of a 747 airplane. But while the space industry has made strides, there are still more failures than successes, especially in the early attempts to build small rockets. Rocket Lab has been the unlikely success story. Founded by Peter Beck in 2006, it today has a significant backlog of launches.

• Initially, Beck said, the company planned to ditch its rockets in the ocean, as had been the practice for decades. But like SpaceX, Rocket Lab intends to recover its first stages so they can be reused for future flights for greater efficiency. But instead of flying the boosters back to land and then firing the engines to slow it down, as SpaceX does, Rocket Lab is going to have its booster deploy a parachute to slow it down as it falls back through the atmosphere. Then it would have a helicopter retrieve it with a grappling hook.

• In addition to the NASA moon mission, Beck has long been intrigued with Venus, and planned to send a probe there to look for signs of life. The Venus mission, tentatively scheduled for 2023, would be largely self-funded and launch most likely from New Zealand. “If you can prove that there is life on Venus, then it’s fair to assume that life is not unique but likely prolific throughout the universe,” tweeted Beck.

WALLOPS ISLAND, Va. — Over the Chesapeake Bay Bridge, down past Chincoteague toward the southern

tip of the Eastern Shore, sits an isolated spit of shoreline, near a wildlife refuge, that is home to one of the most unusual, and little known, rocket launch sites in the country.

Born as a Navy air station during World War II, it has launched more than 16,000 rockets, most of them small sounding vehicles used for scientific research. But the Wallops Flight Facility, which at the dawn of the Space Age played a role as a test site for the Mercury program, is about to reinvent itself at a time when the commercial space industry is booming and spreading beyond the confines of Florida’s Cape Canaveral.

After the Federal Aviation Administration last month granted Rocket Lab, a commercial launch company, a license to fly its small Electron rocket from the facility, Wallops could soon see a significant increase in launches as the company joins Northrop Grumman in launching from this remote site. While Rocket Lab is largely focused on national security missions, Northrop Grumman launches its Antares rocket to send a spacecraft to the International Space Station on cargo resupply missions at a rate of about two a year, including a picture-perfect launch from the Virginia coast Friday at 9:16 p.m. Northrop also launches its Minotaur rocket from Wallops.

Rocket Lab wants to launch to orbit as frequently as once a month from Wallops, which would make the facility the

second busiest launch site in the country, behind Cape Canaveral, which is on track to fly 39 rockets to orbit this year.

Hoping to give birth to another rocket hub on the Eastern Seaboard, the state of Virginia has over the last 25 years pumped some $250 million into what it calls the Mid-Atlantic Regional Spaceport, most of that coming in the last decade, said Dale Nash, the agency’s CEO and executive director of Virginia Space. NASA has also made some significant upgrades to the site, including a $15.7 million mission operations control center, which opened in 2018.

The state also contributed to the $15 million it took to repair a launchpad after an Antares rocket exploded in 2014.

The efforts paid off when Rocket Lab, perhaps the most successful space upstart since Elon Musk’s SpaceX, announced last year it would launch its Electron rocket from here. Once NASA signs off on the company’s autonomous flight abort system, it should be cleared to launch, with a mission coming potentially before the end of the year.

Initially, Rocket Lab looked at Cape Canaveral, of course. But there are already a lot of big companies stationed there — Boeing, the United Launch Alliance and SpaceX. Jeff Bezos’s Blue Origin is renovating a pad there while building a massive manufacturing facility nearby. (Bezos owns The Washington Post.)

“We ran a competitive process,” Peter Beck, Rocket Lab’s chief executive, said in an interview. In the end, Wallops was the winner because it had a facility nearby where the company could process its payloads, get the satellites ready for launch and then mate them to a rocket quickly.

“The whole facility is designed for rapid launch,” Beck said. “And that’s a real requirement out there right now from our national security and national defense forces, to have an ability to respond to threats quickly.”