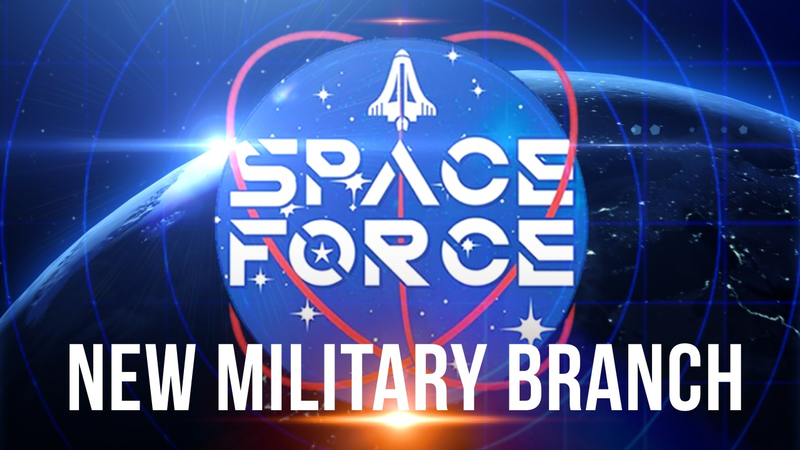 US Space Force to Stand Up a Doctrine Hub

• Space Force was formally established on December 20th as an independent military branch inside the Department of the Air Force. Major General John Shaw, who leads Space Operations Command as commander of the U.S. Space Command’s combined force space component, said on January 10th that the Space Force is setting up a “space doctrine center” where planners from both the Air Force and Space Force “can figure out how …(to) set up a United States Space Force.” “[E]ven as we speak,” said Shaw, “there are folks meeting in Colorado Springs trying to lay this all out.”

• Although Shaw predicts that “war fighting (in space) is going to happen very quickly”, much needs to be done from laying out an organizational structure and creating a Space Force logo, to establishing bases and recruiting personnel. In December the 14th Air Force “Space Command” (headquartered at Vandenberg Air Force Base, California) was re-designated as Space Force Operations Command.

• At the January 10th event in Washington D.C., Shaw assured the audience that they’ve been working on Space Force’s structure. In December, before President Trump had even signed Space Force into law, Air Force Secretary Barbara Barrett told reporters an initial planning cadre was beginning to hammer out some details. They created monthly goals leading up to February 1st when an initial organizational structure for the Space Force is due to be presented to Congress.

• Shaw has told his planning team to “create a war-fighting service for the 22nd century.” “‘Don’t even think about… the next decade or even the century.” “We started with that.” Shaw predicts that next century technology is going to come ‘fast’, and envisions Space Force as “ a lean, agile service that can quickly respond to threats.”

• Shaw also spoke about the “nerdy” aerospace engineering students who normally wouldn’t be interested in joining the military, but are attracted to a career in the Space Force. “[T]here’s something going on,” says Shaw. “There’s an excitement about space that I feel we can tap into.”

WASHINGTON — The Space Force is setting up a “space doctrine center” where the brand-new American armed service can begin to hammer out how to optimally operate in space, the head of Space Operations Command said Friday.

The Space Force was formally established on Dec. 20 as an independent military branch inside the Department of the Air Force. But much still needs to be done to get the fledgling service up on its feet, including laying out its organizational structure, creating a logo, potentially changing the name of bases and transferring airmen over to the Space Force.

“We have been authorized some billets for a space doctrine center, and we’ll be holding a space doctrine conference in Colorado Springs next month,” Shaw said at a Jan. 10 breakfast event. “So I think we’re already thinking about how do we think about this anew.”

In December, just hours before President Donald Trump signed off on legislation that would codify the Space Force into law, Air Force Secretary Barbara Barrett told reporters that her service had identified an initial planning cadre that would hammer out many of the major details needed to stand up the Space Force.