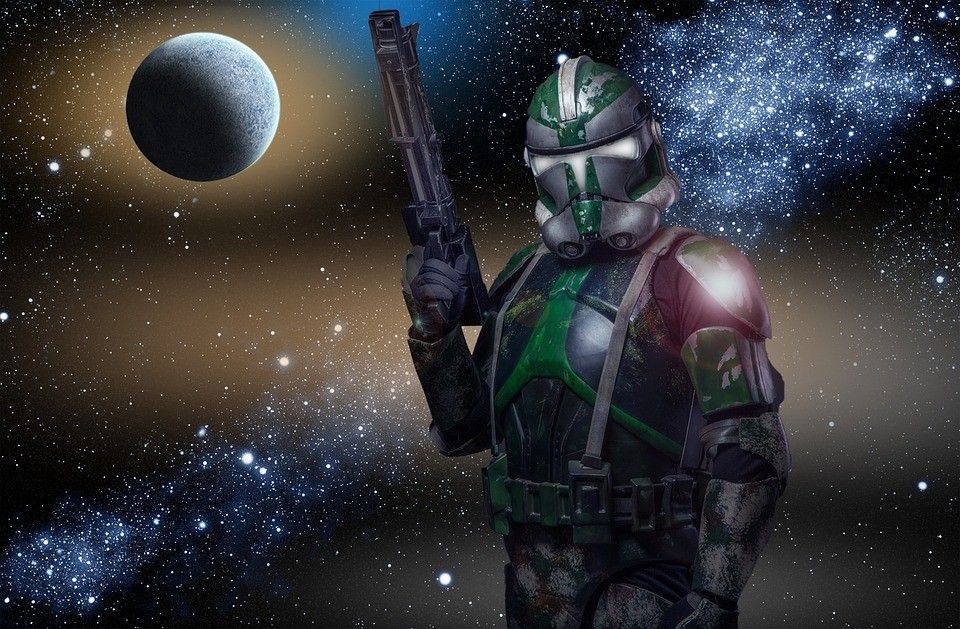 • The Marine Corps is now undergoing its biggest transformation in decades, transitioning from a “second land army” back to its maritime roots, which include defending ships at sea, island-hopping, and battling for contested coastlines – all in preparation for potential conflict with adversaries such as China.

• In March, the Marine Corps announced it would undergo a 10-year transformation, eliminating its tank battalions, bridging companies, and law enforcement battalions to better meet the demands of the 2018 United States National Defense Strategy. The USMC is also scaling back the number of infantry battalions, artillery cannon batteries, and amphibious vehicle companies. In addition, the Marines could cut back on the MV-22 Osprey, attack and heavy-lift squadrons, and stealth fighters.

• “The re-establishment of 2nd Landing Support Battalion comes during a time of significant transformation within the Marine Corps,” said Lt. Col. Randall L. Nickel, commanding officer of 2nd Landing Support Battalion. “[L]anding support to the Fleet Marine Force is essential to ensure … a persistent forward naval presence that has long been the hallmark of US expeditionary forces.”

• The Marine Corps’ tradition of island hopping may evolve into “planet hopping” with the service’s future role in space. This month, Marine Corps Commandant General David Berger directed the activation of Marine Corps Forces Space Command (MARFORSPACE). Based out of Offutt Air Force base in Nebraska, MARFORSPACE will provide space operation support to the Fleet Marine Force.

• MARFORSPACE is under the command of Marine Corps Maj. Gen. Matthew G. Glavy who also serves as commander of the Marine Corps Forces Cyberspace Command. “Space and cyber are critical capabilities in the information environment that, when brought together, can provide a competitive advantage,” said Glavy. “We cannot be successful in these technology-heavy domains without prioritizing people, ideas and things … in that order.”

The Marine Corps has played a role in every American conflict since then, and over the past 245 years this elite fighting force has continued to evolve. It is now undergoing its biggest transformation in decades.

In March, the Marine Corps announced it would undergo an ambitious 10-year transformation plan, which would see the service eliminate its entire tank force – including all of its tank battalions as well as its bridging companies and law enforcement battalions.

The changes are meant to allow the Marine Corps to be better optimized to meet the demands of the United States National Defense Strategy. This focus began last year when the service began force design activities focused on adapting capabilities to properly shape the Marine Corps’ contributions to naval warfare and joint force operations.

The Marine Corps is now making that transition from a “second land army” back to its maritime roots, which include defending ships at sea, island-hopping, and battling for contested coastlines, all in preparation for potential conflict with near-peer adversaries such as China.

As part of this ambitious plan, the USMC announced that it would also scale back the total number of infantry battalions from 24 to 21, artillery cannon batteries from 21 to five and amphibious vehicle companies from six to four. In addition, the Marines could cut back on the MV-22 Osprey, attack and heavy-lift squadrons – and would even reduce the number of F-35B and F-35C fifth-generation stealth fighters per squadron from 16 to just 10.

The reorganization efforts have brought an end to the USMC 1st Tank Battalion, which was activated on November 1, 1941, at Camp Lejeune, North Carolina and attached to the 1st Marine Division. Tanks from Companies A and B took part in the landings at Guadalcanal in August 1942 and had their first major encounter with the enemy on August 21.

In total, about 1,300 Marines will be impacted by the tank deactivations.
READ ENTIRE ARTICLE