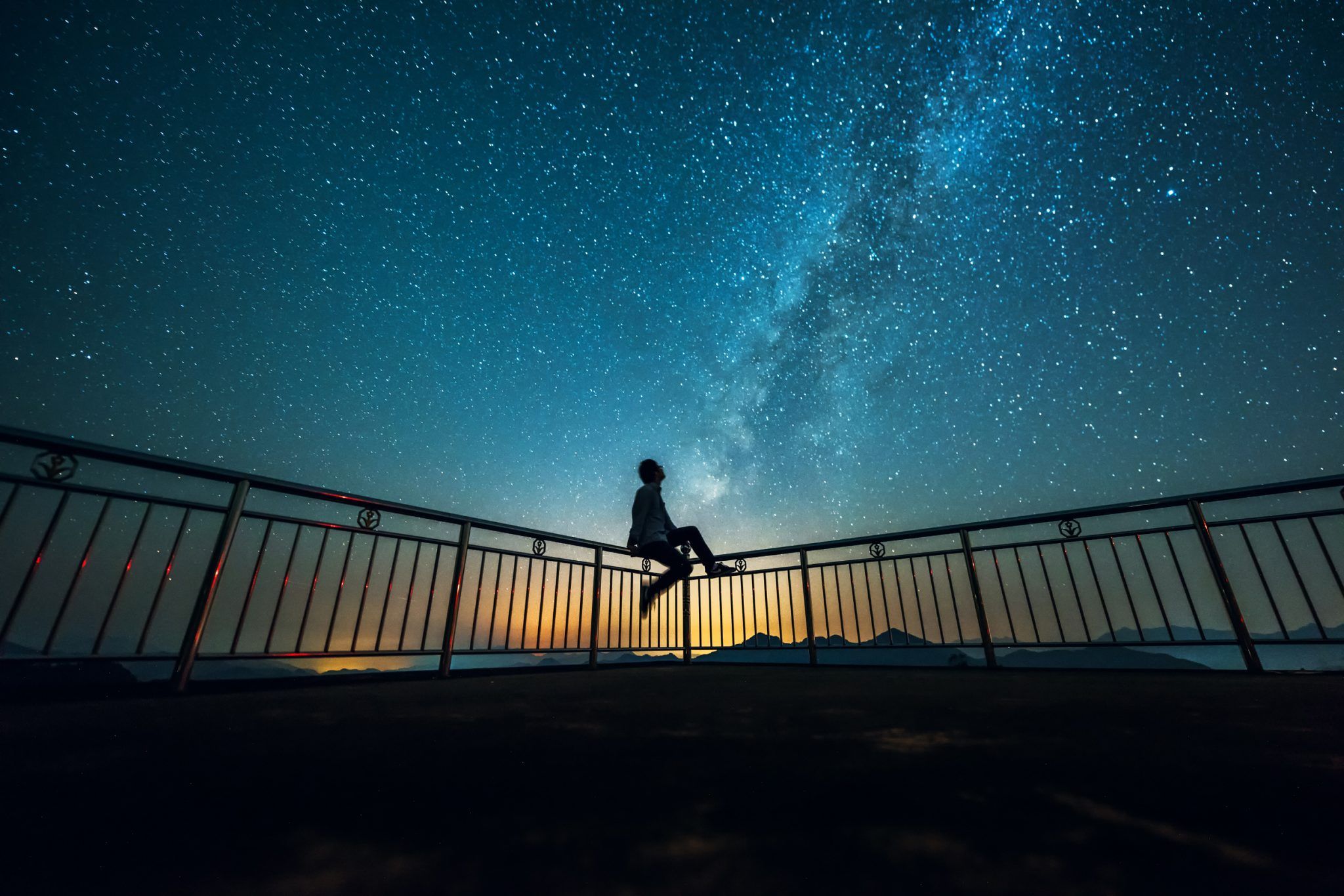 Aliens Are Listening to Us, But Won’t Say Hello

• Dr. Douglas Vakoch is president of Messaging Extraterrestrial Intelligence (METI). He believes it is important to send signals into the galaxy because aliens know we exist but are reluctant to communicate with us.

• In an interview in BBC Science Focus magazine, Vakoch said, “My big concern is that there are, in fact, a lot of other civilizations out there, but they’re doing exactly what we are (i.e.: not communicating). “[E]veryone is listening but no one is saying hello. And so this is our effort to join the galactic conversation.”

• “I think the point that people miss when they think it’s risky is that the aliens we’re worried about already know we’re here,” says Vakoch. [T]hey’ve had two billion years to know that there’s complex life on our planet by the changes in our atmosphere. “We don’t currently have the ability to detect the twin of Earth giving off our level of natural radiation or leakage radiation, TV and radio. We also don’t have warp drive. We don’t have a way of getting to another star. So we’re not a threat (to them).”

• The most famous message sent out to the galaxy was transmitted from a radio telescope in Arecibo, Puerto Rico, which included details on numbers, chemical elements, a description of life on Earth and our DNA. But Vakoch’s organization tries to send out “succinct and intelligible” transmissions targeted to alien scientists. And since his messages are to be heard, it is not dependent on an alien’s ability to see. “One of the things you’ll see in the Arecibo messages are a lot of pictures,” says Vakoch. “Well what happens if the alien is blind?” “When we sent our message to Luyten’s Star we designed it specifically for a blind alien.”

• Dr. Vakoch is still listening for a reply to the message sent to Luyten’s Star in 2017.

• [Editor’s Note]  People like Douglas Vakoch at METI and Seth Shostak at SETI are happy to continue this ridiculous ruse. They pretend to search for intelligent extraterrestrial life because they can sit around and wait for a distant signal (that never comes) while collecting a nice paycheck. They are not working for the people, but for the Deep State. Their job isn’t to find ETs, but to NOT find ETs, while giving the public the illusion that they are doing everything they can to locate intelligent extraterrestrial life.

In reality, intelligent extraterrestrial life is everywhere. It permeates the galaxy and the universe. According to secret space program insiders, every star system in our 52 star cluster holds an advanced humanoid civilization. Extraterrestrial beings can even be found throughout our solar system and right here on Earth, working covertly within Deep State military and government programs. They simply don’t want people to know this. But we on this planet will soon “wake up” and experience a leap in consciousness that will allow us to rise to the fourth density. This spiritual ascension and the imminent defeat of the Deep State that has enslaved our planet, which is occurring right now, will open the door for Earth humans to join with our cosmic cousins to become members of a vast and wondrous Galactic Community.

Aliens exist across the galaxy but they are listening to us instead of saying hello, according to one of the world’s leading extra terrestrial hunters.

Dr Douglas Vakoch, 59, is worried humans are not connecting with alien life forms because no-one dare break the ice.

The astrobiologist has set up his own research organisation dedicated to transmitting signals to extraterrestrials.

Dr Vakoch, who is president of Messaging Extraterrestrial Intelligence, believes it is important to send signals into the galaxy because aliens know with exist but are not communicating.

He also believes we should not be worried about being invaded by aliens because we’re not a threat’ as we have not mastered space travel.

In an interview in BBC Science Focus magazine he said: “My big concern is that there are, in fact, a lot of other civilisations out there, but they’re doing exactly what we are.

“They have these robust Searching for Extraterrestrial intelligence programmes and everyone is listening but no-one is saying hello.

“And so this is our effort to join the galactic conversation.”