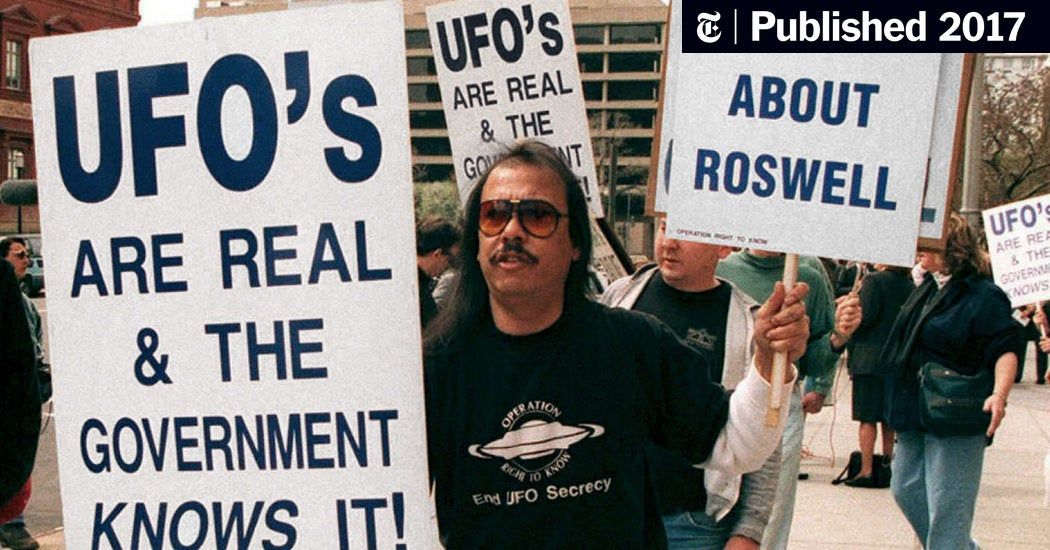 The Story That Changed Our Perception of UFOs

• Three years ago on December 17, 2017, the New York Times published a story that is still reverberating through UFO circles and government agencies. (see ExoArticle here) The report revealed the existence of a program called AATIP – Advanced Aerospace Threat Identification Program – and included a video of a “Tic Tac” UFO taken in 2004 by a Navy pilot from the aircraft carrier USS Nimitz off of the coast of Southern California. The US Navy acknowledged the video as authentic in May of 2019.

• The “Tic Tac” video captured the imagination of the UFO community and the public. But it was the report that the government spent $22 million studying UFOs that pulled the media into the story and allowed the UFO topic to gain a foothold in the mainstream media. UFOs were no longer exclusively the butt of jokes.

• In July of 2020, the Times printed another article about the government’s role investigating UAPs, and the Pentagon’s new program called the UAP Task Force, run out of Naval Intelligence. This was revealed when Senator Marco Rubio included the language of the request in the 2021 Intelligence Authorization Act.

MYSTERY WIRE — Three years ago this week, the New York Times posted a story on its website that is still reverberating through UFO circles and government agencies.

The report revealed the existence of a program called AATIP – Advanced Aerospace Threat Identification Program – and it put a video into the public eye 13 years after an encounter with a UFO was captured during a military mission off the coast of Southern California.

The “Tic Tac” video, which the U.S. Navy acknowledged as authentic in May of 2019, captured the imagination of the UFO community and the public. The video shows an object that a Navy pilot launched from the aircraft carrier USS Nimitz had described in an up-close encounter.

But it was the report that the government spent $22 million studying UFOs, and former Senate Majority Leader Harry Reid‘s involvement, that pulled the media into the story.

Since the report, media attention to the UFO topic has gained a foothold in mainstream reporting. It was no longer exclusively the butt of jokes in the media.