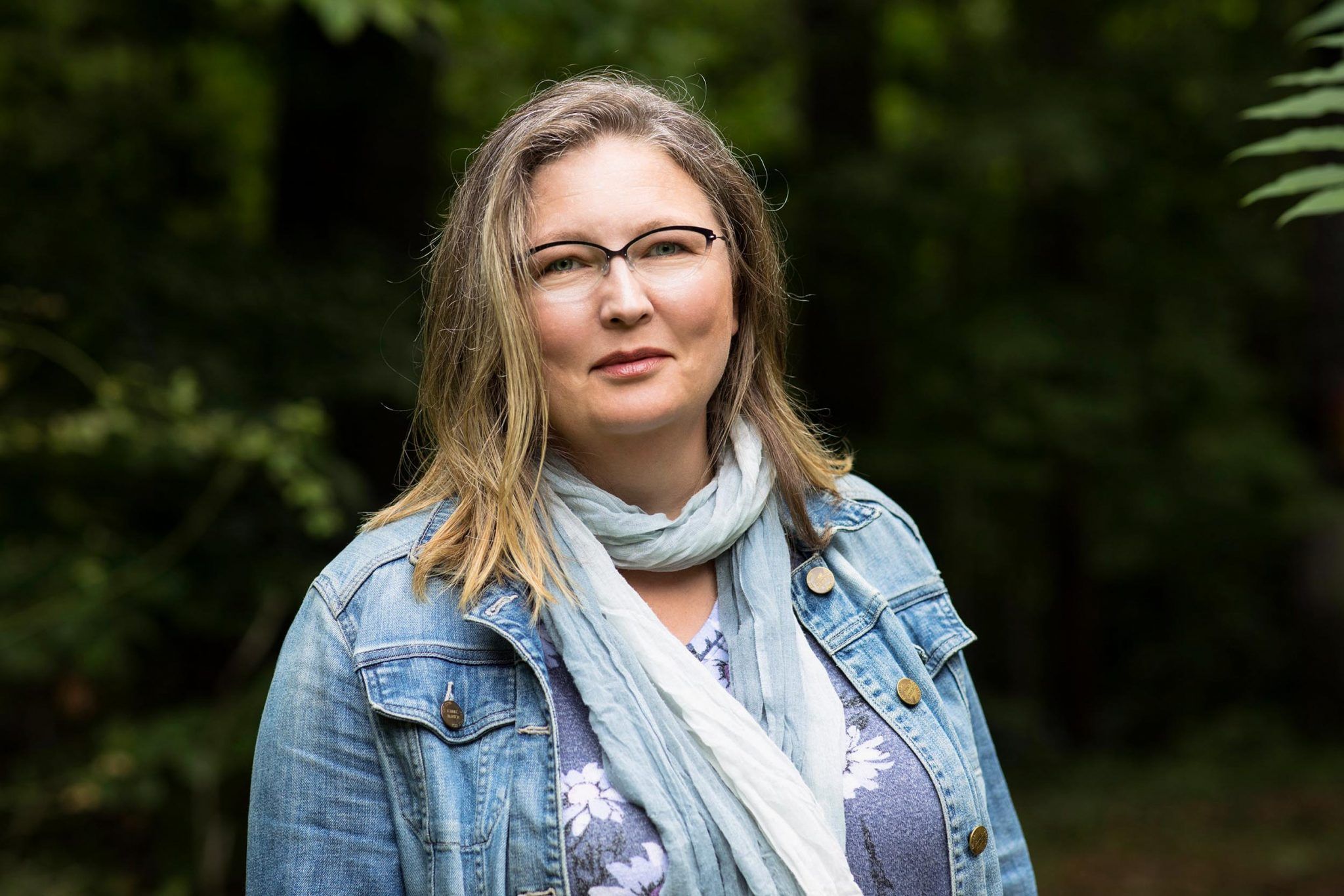 Does E.T. Exist? Possibly. A UVA Astronomer Weighs In.

• Scientific American interviewed University of Virginia astronomer Professor Kelsey Johnson (pictured above) on her personal opinions of the existence of extraterrestrial life, which was published in UVA Today. Here are some paraphrased excerpts from this interview:

• As a scientist, I have to acknowledge that ET life could have visited Earth. Some of the unresolved cases could be genuine, such as the “Lakenheath-Bentwaters Incident” in 1956 where radar tracked, and military aircraft chased, bright glowing objects over southeastern England. It was witnessed by both the US Air Force and Royal Air Force, so it cannot be summarily dismissed. But “just because we don’t know what it was, doesn’t mean that it was ET life.”

• Galactic travel distance and modern speed restrictions shouldn’t prevent us from assuming that technology could develop to allow humans to travel to distant star systems. We went from the first airplane to space travel in only fifty years. But if we developed a way to travel at 1/100th the speed of light, which is 500 times faster than anything we currently have, it would still take over 400 years to reach Proxima Centauri, which is the nearest star. But a 400 year span of time might not be as daunting to ET lifeforms that could live far longer lifespans than humans.

• Any ET life that could visit us is likely to be millions of years more advanced than we are. Why would they visit us? Perhaps they are benevolent and checking in to see how we’re doing. Or maybe we are a science experiment they are checking up on. I doubt their intentions are hostile, or we would already be obliterated.

• The human need to colonize beyond Earth seems to be hardwired into our collective behavior. If we survive as a species long enough to become technologically advanced, I would be shocked if we don’t eventually visit other planets. This brings us to the core of Fermi’s Paradox. If humans would naturally spread out into colonizing the galaxy, why don’t we see other advanced civilizations doing so? The depressing answer is that any civilization that becomes sufficiently technologically advanced is doomed to destroy itself. But if we can survive our technological adolescence, I think that human creativity, bravery, and perseverance will compel us to journey to far-flung places in the galaxy.

• As far as we know now, we are the only species in the universe capable of trying to understand this grand cosmos. This gives us a set of ethical responsibilities – to not only survive, but to take care of our planet, and each other, ourselves, and the universe.

• [Editor’s Note]   Most of the time, we hear from scientists who insist that physics will never allow travel beyond the speed of light; or that there is a perfectly logical scientific explanation for the UFO phenomenon besides visiting extraterrestrials; or that, since humans could not survive intergalactic travel, then an alien civilization would be equally prohibited; or that if extraterrestrials did come to the Earth, they would exterminate us.

It is refreshing to hear from a mainstream scientist who allows for the possibility of the eventual development of advanced technologies that defy our known physics, or that an alien species’ physiology might be dramatically different than our own. Professor Johnson concedes the possibility that advanced ET civilizations could be capable of intergalactic travel and visit the Earth, even though her scientific credentials will not allow her to admit that this is indeed occurring. She even allows for the possibility that humanity itself could be a scientific experiment conducted by advanced extraterrestrial beings.

This is the fine line that today’s academics and scientists must walk: to think beyond the restrictive mainstream mindset while at the same time avoid being mocked and disparaged by their peers who pander to a Deep State that economically controls them and these academic and scientific institutions.

Many people have a knee-jerk reaction when it comes to extraterrestrial life. Claims of sightings often are immediately dismissed or ridiculed as being crazy. Alternately, some people assume that scientists or the government are hiding something. Thanks to Hollywood, and sometimes-irresponsible “documentaries,” many misconceptions exist regarding E.T. life – whether or not E.T. life actually exists.

University of Virginia astronomer Kelsey Johnson recently weighed in with a commentary for Scientific American. Here’s what she has to say for readers of UVA Today.

Q. There is a lengthy history of claimed sightings of UFOs and abductions of humans by aliens. Some ancient cave paintings seem to depict UFOs and aliens. Do you think it’s possible that we have been visited by aliens?

A. “Possible” is a loaded word from a scientific perspective. We don’t have any scientific evidence that E.T. life has not visited Earth, so sure, it is possible. But there are only a handful of investigated cases that don’t have other possible, and more plausible, explanations.

But those handful are highly intriguing. One particular open case that has caught people’s attention is a famous unresolved case from England in 1956 known as the “Lakenheath-Bentwaters Incident.” One of the reasons this incident garnered attention is that it was witnessed by both the U.S. Air Force and Royal Air Force. The official record includes both visual sightings of aerial phenomena and radar contact. Although it is tempting to jump to conclusions, just because we don’t know what it was, doesn’t mean that it was E.T. life.

Keeping an open mind is essential for scientific progress, but this progress also requires that claims can be either falsified or verified. Unfortunately, virtually none of E.T. life sightings come with a preponderance of testable evidence.
But as a scientist, I have to acknowledge that E.T. life could have visited Earth; some of the unresolved cases could be genuine, and we can’t rule that out.