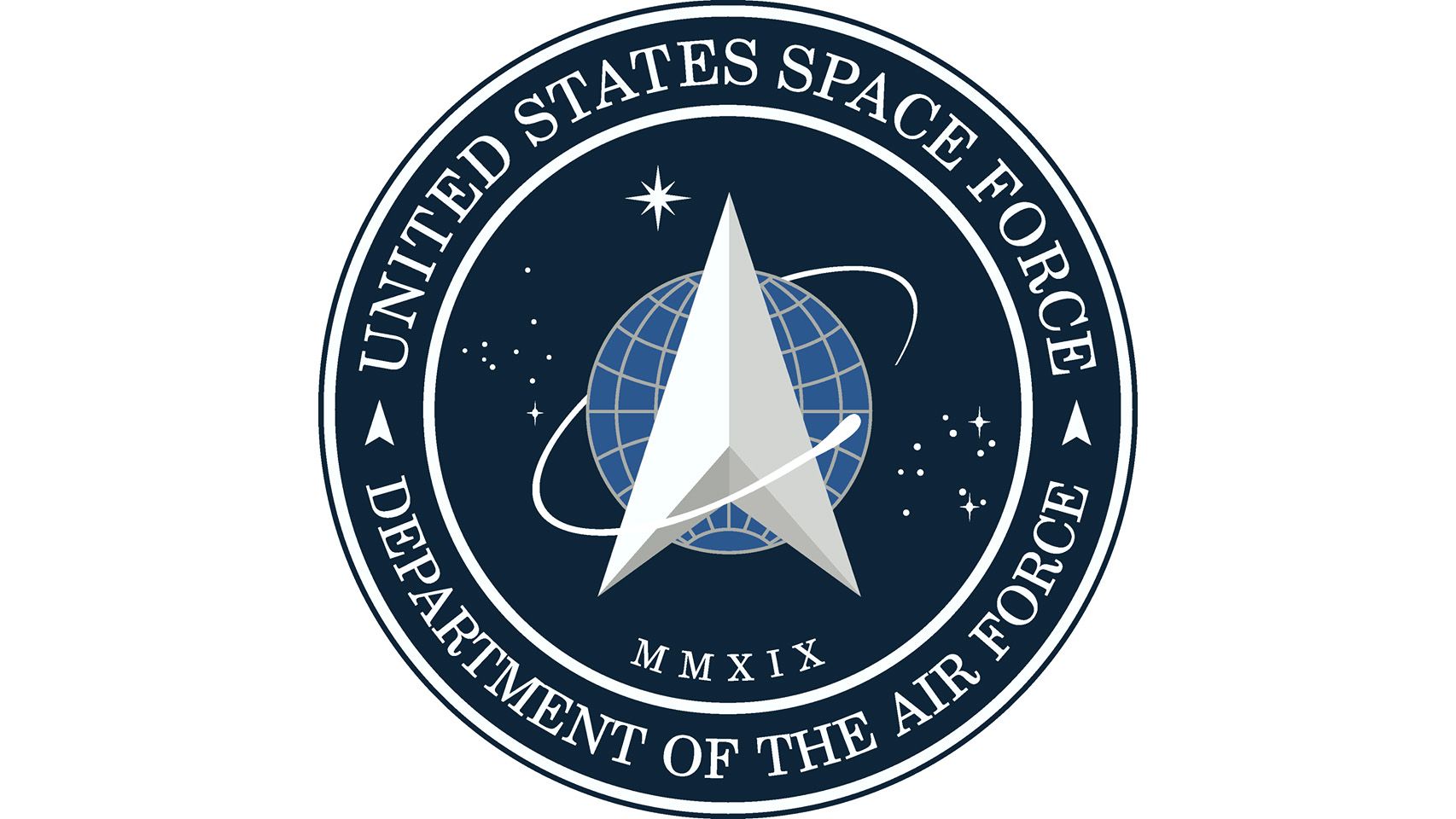 Space Force: What Will the Newest Military Branch Actually Do?

• In December 2019, President Trump established the Space Force as a separate military branch. Space Force’s first chief of space operations, General John “Jay” Raymond, says that the new branch will be a “technology-focused service.” Officially, Space Force is designed to help protect the interests of the United States in space, deter aggression in the final frontier, and conduct prompt and sustained space operations.

• This effort was sparked by the increasing space ambitions of multiple countries, especially China and Russia. Last month, Secretary of Defense Mark Esper said, “It’s just been recently that both China and Russia pushed us to the point where (space has) now become a warfighting domain.” “It’s important not just to our security, but to our commerce, our way of life… that we’re prepared to defend ourselves and preserve space.”

• Joan Johnson-Freese, a professor of National Security Affairs at the Naval War College in Newport, Rhode Island, believes that a ‘flippant remark’ made by Trump in a March 2018 speech led to a Space Force to support (the US Air Force’s) Space Command. “Whether it will evolve into an organization that solves any of the problems that prompted it remains to be seen,” said Johnson-Freese. “It certainly increases the perception that the U.S. is leading the way on the weaponization of space.”

• Theresa Hitchens, the space and air reporter at the online magazine Breaking Defense and a former senior research associate at the University of Maryland’s Center for International and Security Studies, and former director of the United Nations Institute for Disarmament Research in Geneva, wonders whether the Air Force and DoD will accelerate the fielding of new military space capabilities necessary to ensure U.S. technological and military advantages in space, as Congressionally mandated in the 2020 National Defense Authorization Act. In response to this Act, the Space Development Agency was moved to the Space Force. Hitchens says that the DoD is implementing these changes slowly to make Congress back off. Hitchens also wonders whether other military branches will contribute personnel to the Space Force, “or are we talking simply about a renaming of Air Force Space Command where nothing changes except the uniforms and patches, wasting taxpayer dollars?”

• Laura Grego, a senior scientist in the Global Security Program of the Union of Concerned Scientists in Cambridge, Massachusetts, thinks it may be easy to dismiss the Space Force as a vanity project because of the name. Grego thinks that the Space Force may prompt a space arms race that would threaten satellites, not protect them. “[I]t …organizes military space around deterring and responding to aggression.” Therefore, “there is a bureaucratic incentive to hype the threat and then build weapons to counter that threat.” Grego notes, “There is no commensurate effort from the State Department to shape the space environment to be more stable and peaceful, which would certainly benefit both military and civil space users.”

• Mark Gubrud, a physicist and adjunct professor in Peace, War and Defense at the University of North Carolina, says, “The existence of a Space Force implies the potential use of force in space… [t]hat is, having space weapons.” “[E]verybody assumes that a Space Force is going to be an armed force,” defending future asteroid-mining operations, moon bases and sundry fantasies. The U.S., China and Russia have been drifting toward a space arms race, because even unarmed satellites participate in military surveillance, targeting, communications and other war-fighting functions. Gubrud asks, “[W]ill we continue this course toward destabilization and nuclear war?” “[O]r will we renew our pursuit of arms control, disarmament, and the vision of a world free from this terrible danger?”

• Peter Martinez, executive director of the Colorado-based Secure World Foundation focuses on the underlying factors in the Space Force as they pertain to the stability of the space environment and the safety and sustainability of space activities. “[S]pace is already a domain dominated by civilian and commercial actors,” Martinez said, “so the new space race is really… among civilian commercial rivals to access an increasingly congested and contested domain.” Martinez notes the proliferation of “counterspace” activities. This leads to a narrative of the “inevitability” of armed conflict in outer space that could become a self-fulfilling prophecy.

• The Space Force debate was initially about whether to establish the new branch at all, Martinez said. Now that it is established, the debate is about what such a Space Force will look like. “To date, what we have seen is mostly a reorganization of already existing activities, with nothing fundamentally new or additional. It remains to be seen how this Space Force will develop in the future and what its rules of engagement will be,” says Martinez. “[W]e would much prefer to see space preserved as a domain for peaceful use and exploration, for the benefit of all nations.” “But this will only happen if these developments are complemented by diplomatic efforts to communicate these messages to the international community to avoid mistrust based on misperceptions and misunderstandings of U.S. intentions in outer space.”

The Trump administration established the Space Force as a separate military branch in December 2019.

Since then, America’s Space Force has gotten its own official “Star Trek”-esque seal, with a logo being developed. Recently unveiled was a traditional camouflage uniform adorned with a blue “U.S. Space Force” nameplate on the chest and a full-color flag on the left arm.

Furthermore, the first official “space guy” has been formally sworn in. Gen. John “Jay” Raymond is the Space Force’s first chief of space operations and has said that the new branch will be a “technology-focused service.”

Sparking all of this activity are the increasing space ambitions and capabilities of multiple countries, especially China and Russia, U.S. officials have said. The Space Force is designed to help protect the interests of the United States in space, deter aggression in the final frontier and conduct prompt and sustained space operations.

As U.S. Secretary of Defense Mark Esper noted last month, nations have been in space for many, many years. “It’s just been recently that both China and Russia pushed us to the point where it now became a warfighting domain,” Esper said during a Jan. 27 news conference.

As a result, Esper said, the United States has established the Space Command and just recently, Space Force, “to make sure that we can preserve space as a global commons,” he stressed. “It’s important not just to our security, but to our commerce, our way of life, our understanding of the planet, weather, you name it. So it’s very important that we — we now treat it that way and make sure that we’re prepared to defend ourselves and preserve space.”

What next for the Space Force?

Space.com asked a variety of experts in space policy about the practicalities, pathways and potential pitfalls ahead for the U.S. Space Force.
“Congress took a seemingly flippant remark and created a rational implementation plan, a Space Force to support Space Command,” said Joan Johnson-Freese, a professor of National Security Affairs at the Naval War College in Newport, Rhode Island, referring to a comment President Donald Trump made during a speech in March 2018. (Her views do not necessarily represent those of the Naval War College, the Department of Defense or the U.S. government.)

“Whether it will evolve into an organization that solves any of the problems that prompted it remains to be seen,” Johnson-Freese told Space.com. “On the negative side, it certainly increases the perception that the U.S. is leading the way on the weaponization of space.”