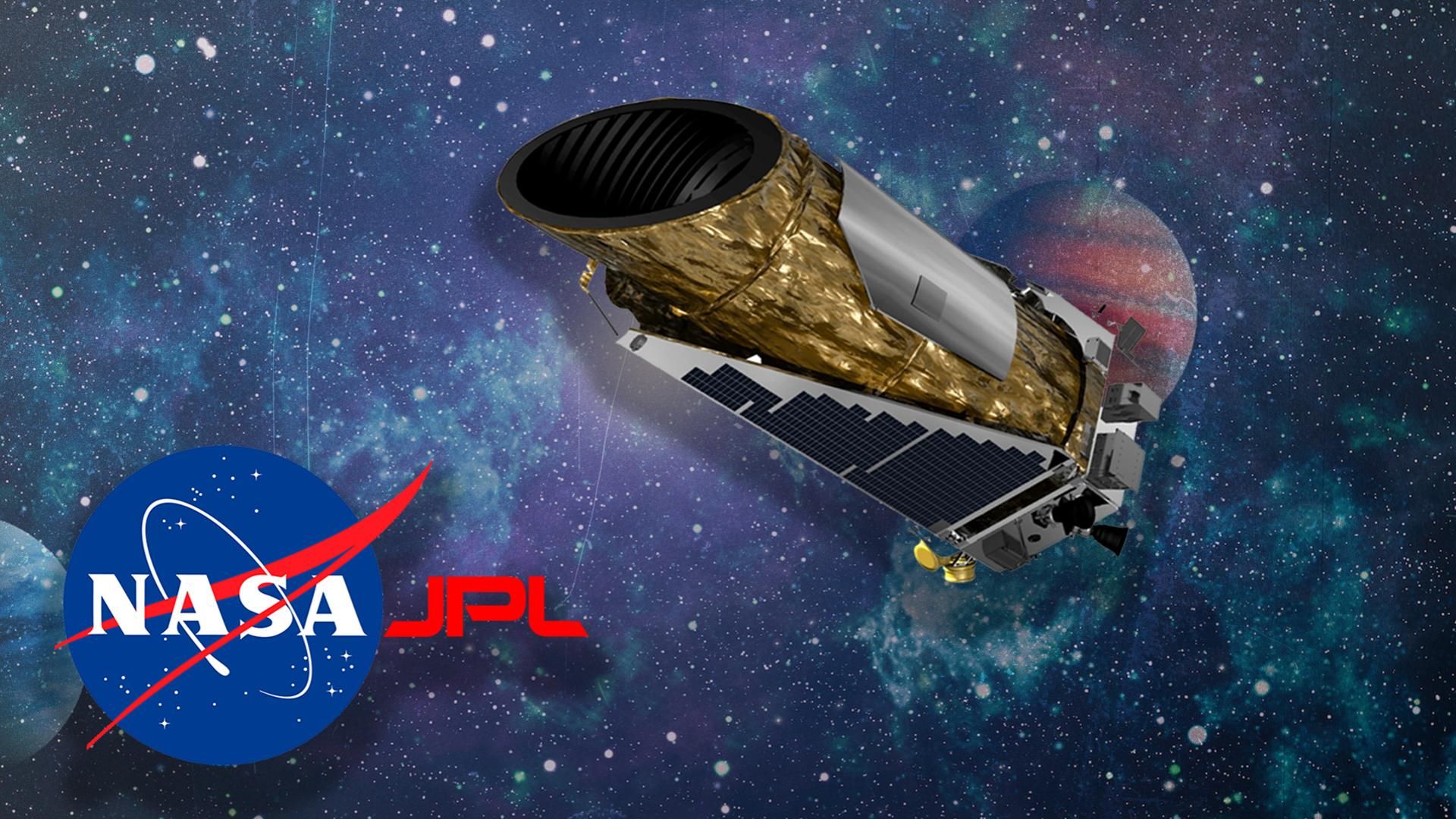 Listen to “E146 NASA's Kepler Telescope Discovers a Colossal Artificial Structure Orbiting a Star in Our Vicinity” on Spreaker.

•  A paper submitted by Tabitha Boyajian, an astronomer at Yale, to the journal Monthly Notices of the Royal Astronomical Society (in 2015) described a particular star named KIC 8462852 orbiting only 1,500 light years from Earth. “… KIC 8462852 (aka “Tabby’s Star”), was observed by the Kepler Space Telescope (image above) to undergo irregularly shaped, aperatic dips in flux down to below the twenty percent level.” “We’d never seen anything like this star. It was really weird. (But the data) checked out.”

• The study mostly focused on two interesting anomalies of the star. The first event was recorded between days 788 and 795 of the Kepler mission and showed a single transit causing a star brightness drop-off of 15 percent. The second event was recorded between days 1510 to 1570 and showed a burst of several transits with a brightness dip of up to 22 percent. The transiting objects have to be extremely big.

• Scientists are now trying to point a radio antenna at KIC 8462852 in order to pick up their television shows to solve the riddle. Meanwhile, a second paper is being drafted around the possibility of the light obstruction being caused a colossal artificial device engineered by advanced aliens.

• Considering that our galaxy has existed for more than 13 billion years, it’s not hard to imagine that an alien civilization may be out there, possessing technology that allows them to build megastructures around stars. Jason Wright, a fellow astronomer at Penn State said, “This looked like something you would expect an alien civilization to build.” Researchers are hypothesizing the possibility of a mega-engineered project created by a Type 2 alien civilization on the Kardashev scale. With a vast shell or series of rings surrounding a star, a Dyson sphere-like structure could use all the available energy radiating from a star.

This time however, Kepler detected the signal of a supposed vast artificial structure orbiting a star only 1,500 light years away from Earth.

After finishing all plausible explanations, scientists now believe that this complex structure might be an artificial construction made by an advanced alien civilization way up on the Kardashev scale of comparison.

This megastructure works like a supersized solar array orbiting around its host star, stocking the energy and sending it back to the source. The size of the structure is so grand that it’s blocking a considerable fraction of starlight as it spins around its host.

Normally all the exoplanets discovered by Kepler have a typical planet-shape, meaning they are round. This time however, the telescope detected something that isn’t round and behaves unnatural.

A paper has been submitted to the journal Monthly Notices of the Royal Astronomical Society in which a particular star named KIC 8462852 is described.

OVER THE DURATION OF THE KEPLER MISSION, KIC 8462852 WAS OBSERVED TO UNDERGO IRREGULARY SHAPED, APERIODIC DIPS IN FLUX DOWN TO BELOW THE TWENTY PERCENT LEVEL.

WE’D NEVER SEEN ANYTHING LIKE THIS STAR, IT WAS REALLY WEIRD. WE THOUGHT IT MIGHT BE BAD DATA OR MOVEMENT ON THE SPACECRAFT, BUT EVERYTHING CHECKED OUT. – TABETHA BOYAJIAN, RESEARCHER AT YALE UNIVERSITY